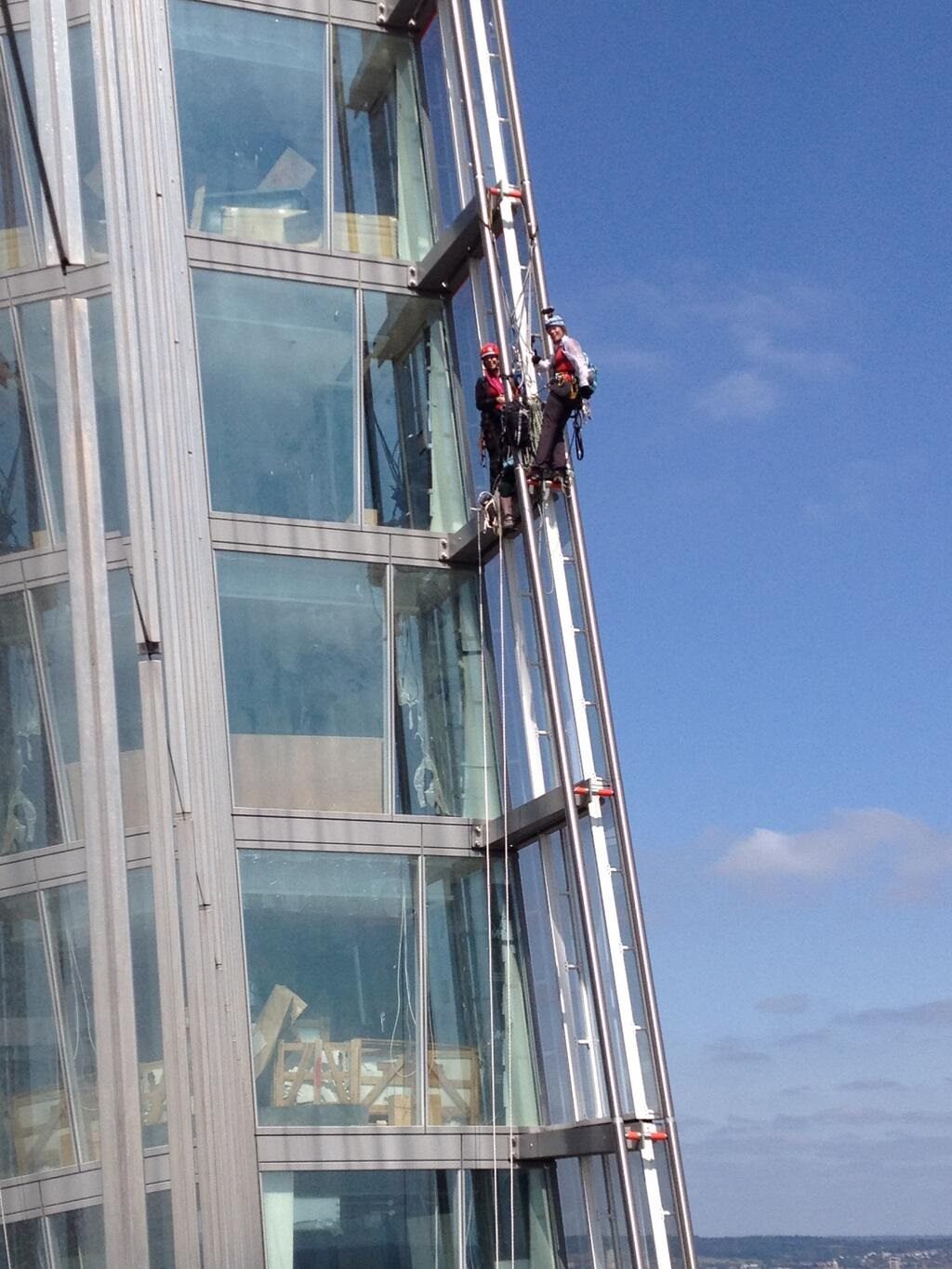 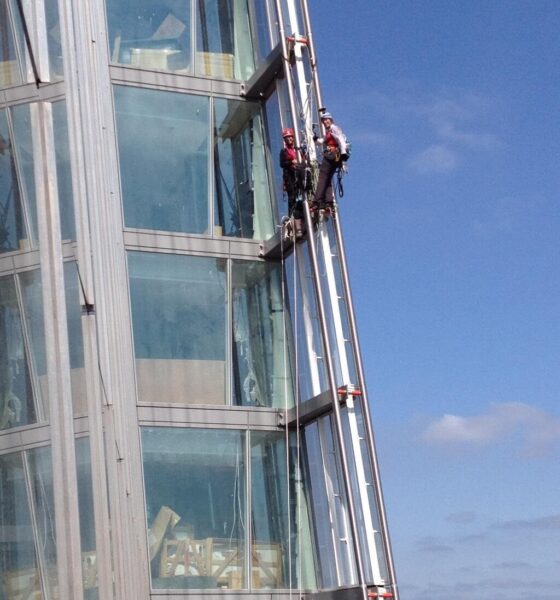 Greenpeace climbers conquer Shard in an effort to save the Arctic

After 15 hours of climbing, six Greenpeace protestors reached the top of the Shard, Europe’s tallest skyscraper, on Thursday evening, in a protest against Arctic oil drilling.

The climbers, who directed their actions at oil giant Shell, were applauded by crowds stood at the foot of the 310 metre building watching their efforts.

Reaching the peak, the six women waved a 32 square-foot flag with the phrase “Save the Arctic” written across it.

Thousands were watching an online feed when the climbers reached the summit. A photograph of the activists was tweeted by Greenpeace upon completion, with the words, “We made it!”

The stunt attracted the support of almost 70,000 people, who added their names to Greenpeace’s campaign.

Comments of encouragement were posted on the page throughout the day, with one supporter saying, “We only have one Earth – let’s try to do our best to save it. For us and for the next generation. Thank you for doing this.”

In an email sent to supporters yesterday, the activists said, “Everyone should know that we’ve lost 80% of the Arctic sea ice in the last 30 years, and that should make people want to protect it. Not to drill for more oil that caused the melting in the first place.”

As the activists were in the process of scaling the Shard, Shell issued a statement saying it respected the rights of individual views, adding, “If responsibly developed, Arctic energy resources can help offset supply constraints and maintain energy security for consumers throughout the world.”

Shell was banned by the US government from drilling in the Arctic region until 2014, amid safety concerns.