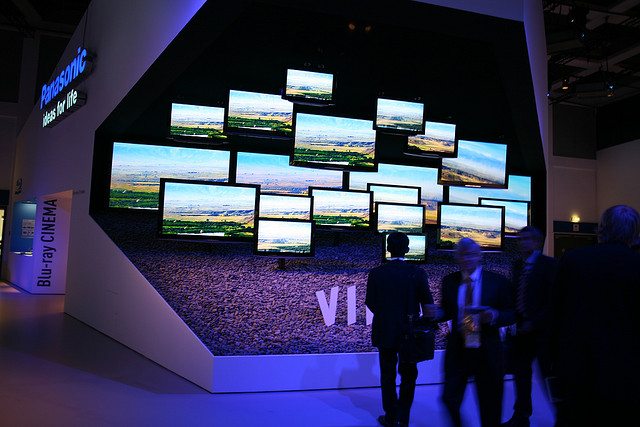 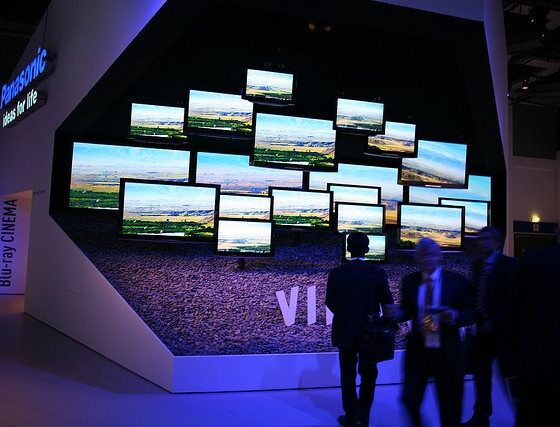 Ahead of Europe’s largest consumer technology show, to be hosted in Berlin this week, Greenpeace has analysed the environmental progress being made by companies attending the IFA 2014.

In particular, Greenpeace has analysed the elimination of hazardous chemicals in products, the reduction of their energy footprint and the building of sustainable supply chains.

Apple has been named as the leader within the industry for addressing its environmental footprint, striding ahead of leading rival Samsung who have failed to match the environmental cutbacks Apple have sustained.

Andrew Hatton, head of IT at Greenpeace, said, “Apple has shown us a glimpse of a greener future, leading the sector on toxic-free products and starting to address the huge environmental footprint of electronics manufacturing.

“But the industry still has a long road ahead of it before they’re giving customers the level of efficiency and sustainability they are asking for.”

However, the report highlightes that over 50% of the mobile phone market, represented by Samsung, Apple and Nokia has now become free from the worst hazardous substances, including Polyvinylchloride (PVC) and Brominated flame retardants (BFRs).

This trend does not continue beyond the mobile phone market, however, as Samsung – the world’s largest technology manufacturer – has subsequently failed to meet its elimination goals for products beyond mobiles, alongside Dell.

Both Microsoft and Amazon, who are relatively new industry players in the mobile and tablet markets, have failed to sustain phase-out targets, with Amazon simply refusing to publish relevant information to the public.

“The innovative electronics industry is perfectly placed to reimagine their manufacturing and marketing processes. They’re designing our future, and we need that future to be a lot cleaner and greener than where we are now,” said Hatton.