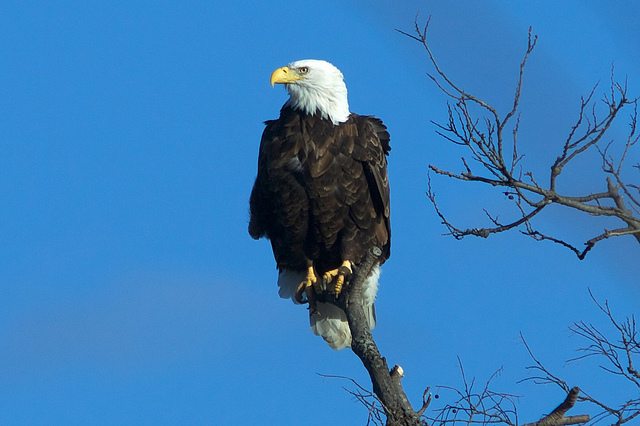 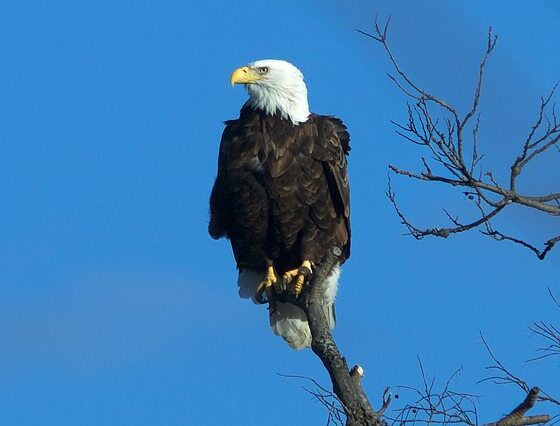 Approximately half of North America’s 650 bird species, including the bald eagle, will be disrupted by climate change over the next 65 years, a new report has found, with some expected to go extinct.

The report, published by the National Audubon Society, has described the shrinking habitats and ranges of bird species to be a crisis scenario for North America’s diverse ecology. Some 126 species are expected to lose over 50% of their current ranges, in some cases the figure is 100%.

However, whilst many will be able to adapt by moving to alternative areas of the country, others will struggle, like the trumpeter swan.

The team projected that 21.4% of existing bird species studied will lose “more than half of the current climactic range by 2050, without the potential to make up potential losses by moving to other areas”.

The report also found that the bald eagle, the national symbol of the US, could see its current summer range decrease by nearly 75% over the next 65 years.

“It’s a punch in the gut. The greatest threat our birds face today is global warming,” said Audubon chief scientist Gary Langham, who led the investigation.

“That’s our unequivocal conclusion after seven years of painstakingly careful and thorough research. Global warming threatens the basic fabric of life on which birds – and the rest of us – depend, and we have to act quickly and decisively if we are going to avoid catastrophe for them and for us.”