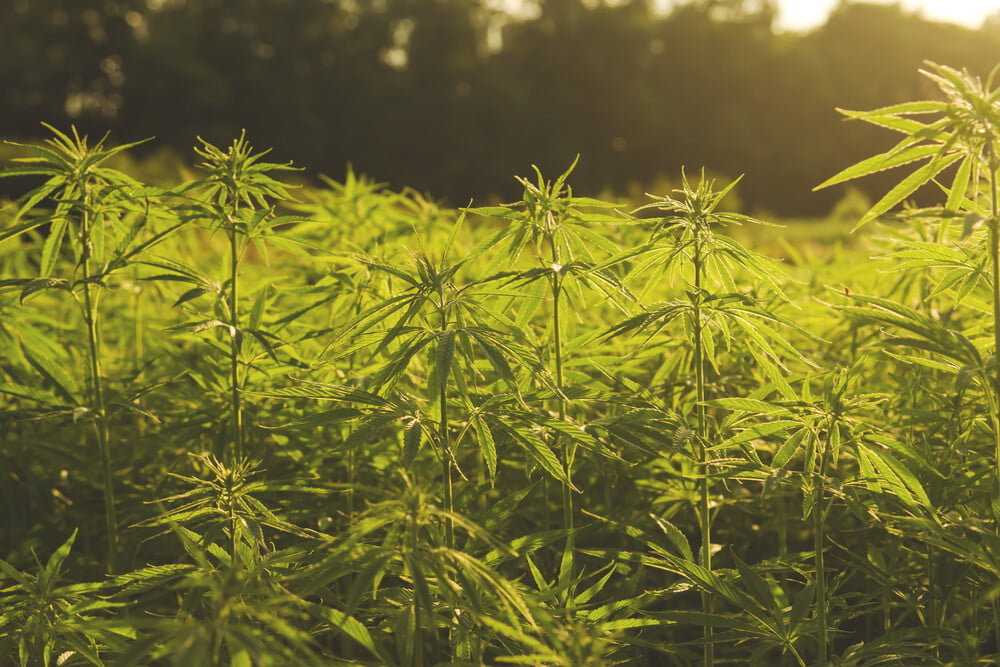 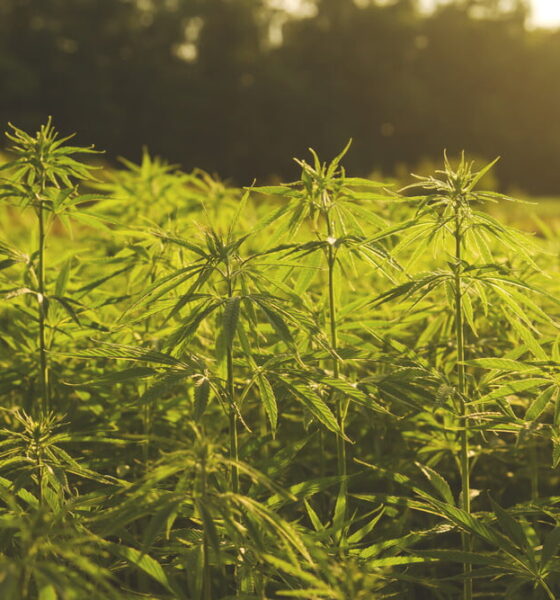 How Cannabis Companies Work to be More Sustainable

Compared to other agricultural products, cannabis is fairly environmentally friendly. However, many cannabis producers are working to resolve some major sustainability challenges the industry faces. These efforts are all the more important as the industry continues to grow exponentially each year. Sustainable cannabis farming comes down to three main challenges: water usage, energy consumption, and waste management.

Many growers, supported by the Small Farmers Association, are exploring methods to reduce this amount. New strains of plants are being introduced that rely on less water. Some medical marijuana companies use aeroponics—a method that involves suspending plants by the roots in a moist environment and thus reducing the amount of water required for each plant. In other places, growers are employing reserve osmosis systems and closed-circuit desalination systems, which reclaim and reuse 75% to 97% of water. And, to make sure that the water is safe when it re-enters the local environment, more growers are switching to organic and all-natural herbicides and pesticides.

All farms have a carbon footprint. Cannabis is one of the most energy-intensive industries in the agricultural sector: a single plant requires about 70 gallons of oil and the energy used by a single farm equals the energy used by about two million homes. In the past, when growers had to rely on off-the-grid electricity derived from diesel or propane, it was even worse. Today, however, innovations in technology and operations are changing the industry.

Like many industries, cannabis farmers have been exploring renewable energy sources and natural gas to reduce their carbon footprint. Another strategy is growing the scale of individual operations, which can have the paradoxical effect of reducing total energy use by increasing efficiencies. In addition, new technologies are being developed to help limit energy consumption, such as sensor-filled growing pods, high efficiency LED and solar lights, and equipment operated by artificial intelligence. Other farmers are exploring how returning to old-fashioned technologies can make cannabis growing more energy responsible, including using only sunlight, avoiding “flushing” (when farmers dispose of growing soil each year and replace it with new, trucked-in soil), and replacing chemically produced fertilizers with natural and organic compounds. The benefits from natural farming methods extend beyond the farm itself: done properly, a single acre of industrially-grown cannabis can sequester 20 tons of carbon from the atmosphere each year.

Federal law creates real challenges when it comes to disposing of waste from cannabis farming operations. Because of these laws, many composters will not accept the waste, which means it ends up in the landfill. In Washington state alone, this amounts to roughly two million pounds of plant waste per year.

More and more commercial growers of cannabis are responding to these challenges by instituting their own on-site composting and recycling operations. These farms have dedicated facilities to break down organic matter left over from the marijuana production process and then reintegrate it into the soil for future crops. Not only does this reduce the waste produced by these farms, it allows the farmers to limit and even, in some cases, eliminate the energy-consuming need to bring in fertilizers and nutrients from outside sources.