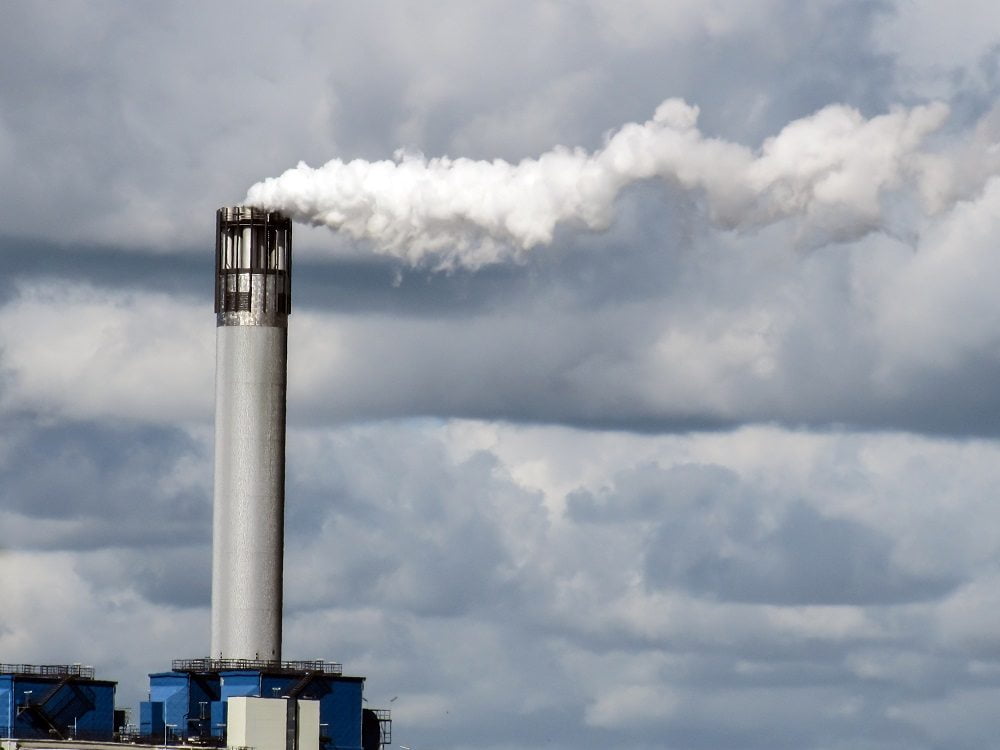 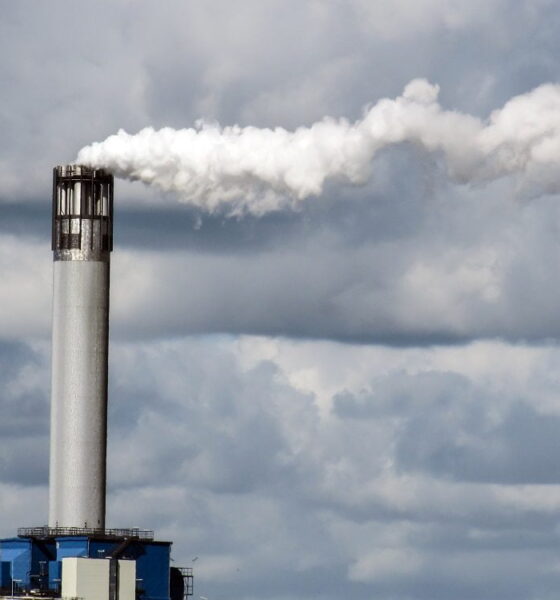 A new report by the American Association for the Advancement of Science (AAAS) has urged the public to accept the overwhelming evidence that human activities are driving climate change, warning that we face an enormous crisis.

The report by AAAS, titled What We Know, said that many in the US still disagree on the scientific facts, despite unequivocal evidence that shows we are causing climate change. The report says the link is as clear as the evidence that says smoking cigarettes causes cancer.

Dr Alan Leshner, CEO of AAAS said, “We’re the largest general scientific society in the world, and therefore we believe we have an obligation to inform the public and policymakers about what science is showing about any issue in modern life, and climate is a particularly pressing one.

“As the voice of the scientific community, we need to share what we know and bring policymakers to the table to discuss how to deal with the issue.”

The report made clear that as humans continue to burn fossil fuels, they are “pushing our climate system toward abrupt, unpredictable, and potentially irreversible changes with highly damaging impacts”.

The AAAS said it is trying to raise awareness among business leaders and financial experts about risk management related to climate change.

Bob Litterman, former Goldman Sachs executive and a senior partner at Kepos Capital, has participated in discussions with the panel behind the report. He said that scientists and economists should work together to assess economic effects of global warming more accurately.

“Economists understand how to create incentives to limit pollution production with maximum effect and minimum collateral damage, but crafting the appropriate response is a complex valuation process that requires quantifying those same uncertainties”, he said.

A leaked draft of the next report by the UN Intergovernmental Panel on Climate Change (IPCC) revealed that scientists expect climate change to cause a 2% global GDP loss by 2100 while displacing millions of people.