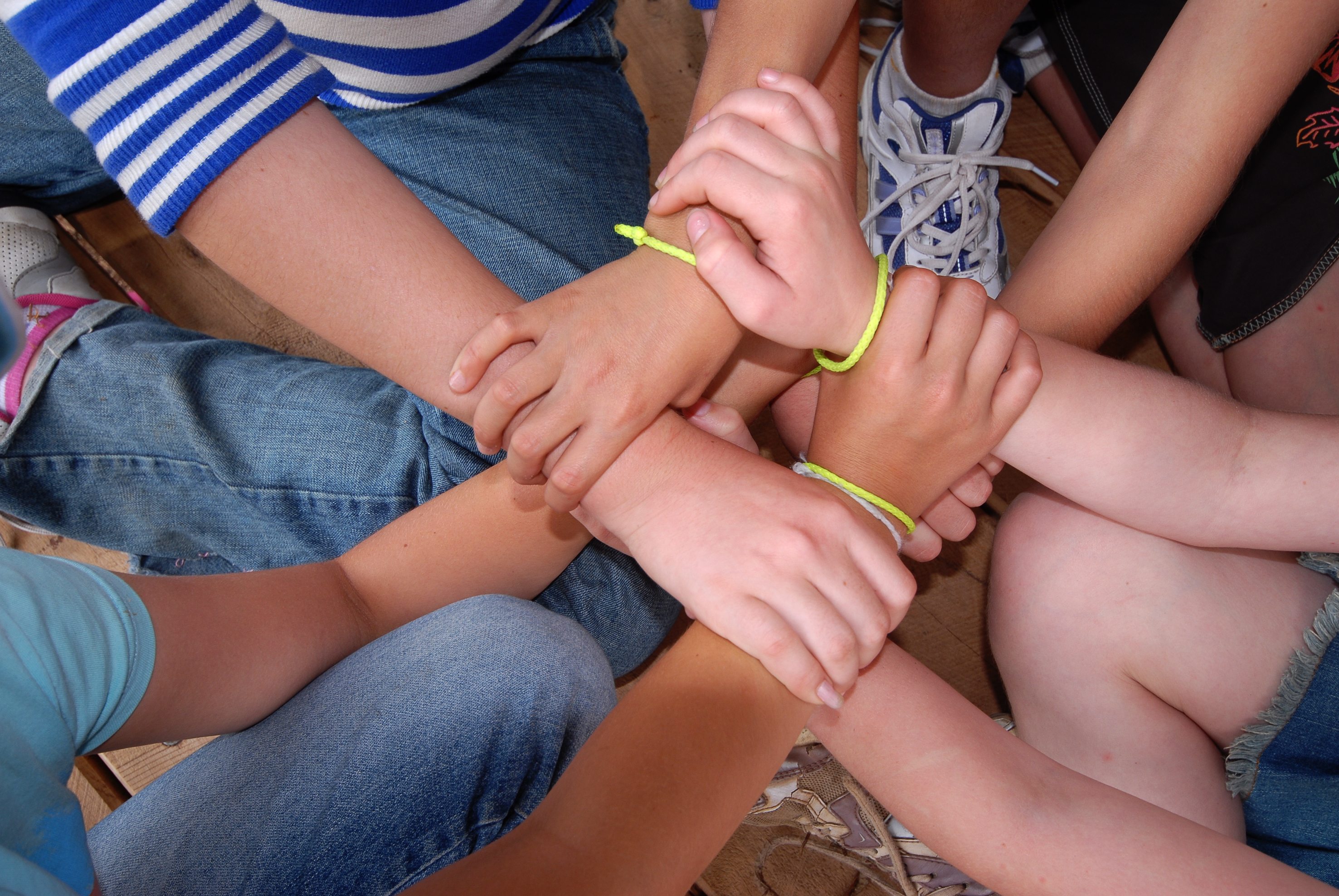 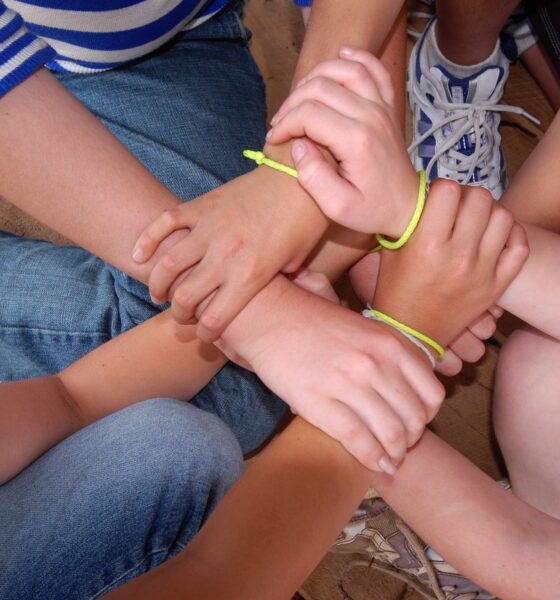 Humans are ‘too selfish’ to co-operate in tackling climate change

People are more likely to accept climate policies if they could obtain gains and benefits in the short-term, rather than positive effects over a longer period, according to a new study.

A collective risk group experiment, led by a team of researchers led by jennifer Jacquet from New York University, has found that people are unlikely to take measures against climate change if they know that their rewards will occur far in the future.

The study, published in the journal Nature Climate Change, explains that during the experiment, the six participants were asked whether they wanted to give €0, €2 or €4 to a ‘climate fund’ through which they could have bought an advertisement page in a newspaper to raise awareness on climate change. If in ten rounds they had managed to raise €120, they were considered to have successfully addressed the challenge and were given an additional €40.

Although they would have benefitted from reaching the additional €40, as individuals they would save more money by not investing in the climate fund. The additional cash, however, would be given to the group in three instalments: the first given the next day, the second a week later and the third would have been invested in oak trees to catch carbon and benefit future generations.

None of the participants put enough money in the fund to achieve this target.

According to researchers, the results show that “international negotiations to mitigate climate change are unlikely to succeed if individual countries’ short-term gains can arise only from defection”.

To make sure that climate change is addressed with strong measures, people need to see rapid and effective benefits, such as successful innovative investment or lower air pollution levels and better quality of life.