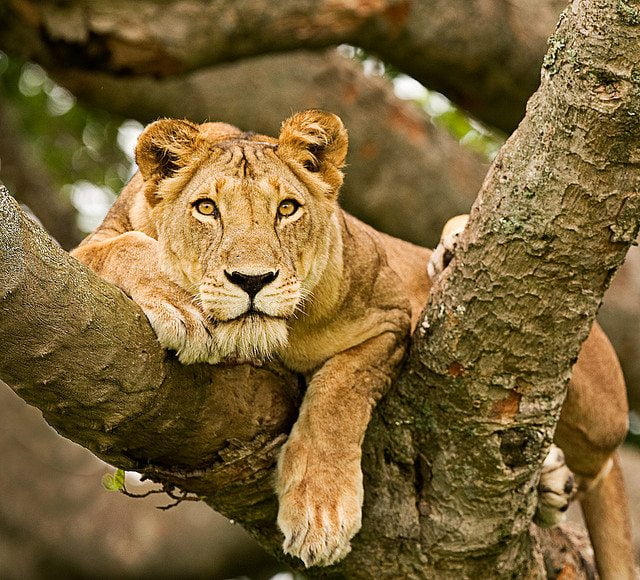 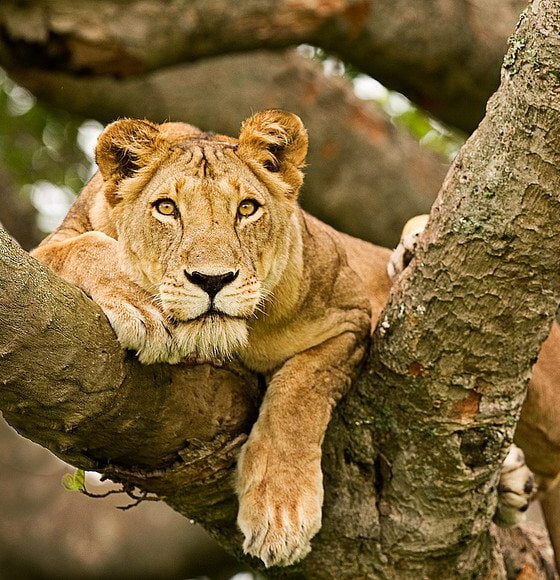 The latest update from the IUCN Red List of Threatened Species reveals that over 22,000 species around the world are now threatened with extinction, from the Lion to the New Zealand Sea Lion, one of the rarest sea lions in the world.

The Red List now contains 77,340 assessed species, of which 22,784 are threatened with extinction. The list highlights that over-collection and habitat destruction are placing enormous pressures on animal and plant species.

The update comes shortly after a study indicated that the world is currently in a period of mass extinction. The research linked human activities to the falling populations of many species but warned that extinction on such a large scale could threaten human existence.

The key driver of endangered species is habitat degradation, with this being identified as the main threat for 85% of species featured on the IUCN Red List. Illegal trade and invasive species are also contributing to falling population among some species.

While the figures show overall many species are declining, the IUCN noted that there have been some successes, highlighting the Iberian Lynx. After six decades of decline, the population of the Iberian Lynx increased from 52 mature individuals in 2002 to 156 in 2012. The species has now moved from the critically endangered category to endangered.

The success has been attributes to intensive conservation, including restoring rabbit populations, the main prey of the Iberian Lynx, monitoring for illegal trapping, conservation breeding and reintroduction programmes. Local landowners that made their properties compatible with the habitat requirements of the species also received compensation.

Inger Andersen, IUCN director general, said, “This IUCN Red List update confirms that effective conservation can yield outstanding results. Saving the Iberian Lynx from the brink of extinction while securing the livelihoods of local communities is a perfect example.

“But this update is also a wake-up call, reminding us that our natural world is becoming increasingly vulnerable. The international community must urgently step up conservation efforts if we want to secure this fascinating divesting of life that sustains, inspires and amazes is every day.”

While no new species have been listed as extinct in this update, 14 have been as assessed as critically endangered. Jane Smart, director of IUCN’s Global Species Programme, called for stronger policy and on the ground conservation programmes to “protect species and halt their declines”.