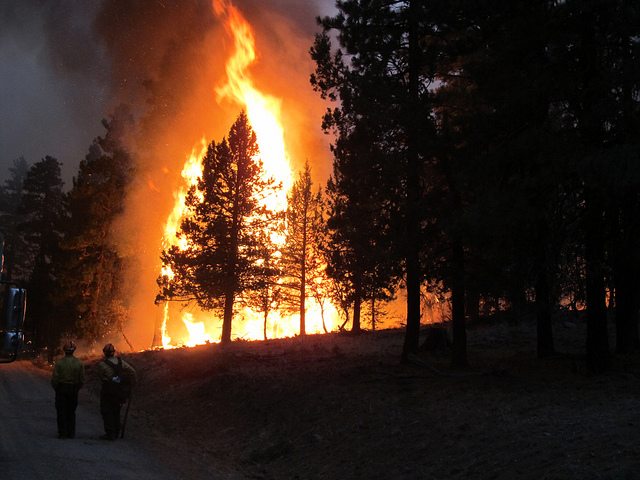 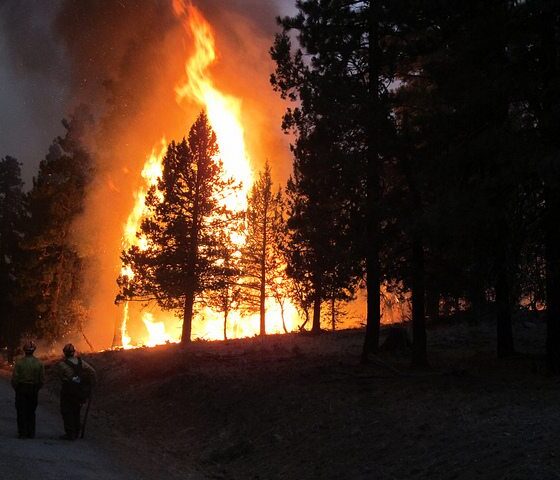 Forest disturbances, such as wildfires, strong winds and bark beetles, are becoming more damaging because of climate change. Researchers have found these disturbances have increased in Europe’s forests over the last 40 years and that rise is expected to continue.

The study, published in the journal Nature Climate Change, found future climate change scenarios predict forests may continue to be damaged, leading to worries over timber supplies over the next 20 years.

The authors highlight the need for a stronger focus on future forest policy and management.

Researcher Rupert Seidl, of the University of Natural Resources and Applied life Sciences Vienna, said, “Disturbances like windthrow and forest fires are part of the natural dynamics of forest ecosystems, and are not, therefore, a catastrophe for the ecosystem as such.

“However, these disturbances have intensified considerably in recent decades, which increasingly challenges the sustainable management of forest ecosystems.”

The authors studied 29 forests in EU countries and found, for example, that forest fires are expected to increase in Iberia due to rising temperatures and limited rainfall – impacts of climate change.

Recent studies have found the Amazon rainforest is also growing increasingly vulnerable to forest fires due to climate change and deforestation. Heatwaves are expected to become more severe across the world through to 2040.

The new publication noted an expected increase in bark beetles in the Alps and added, “In addition, recent bark beetle outbreaks, for example, in North America and Central Europe, have reached unprecedented levels.”

Central and Western Europe could also see a rise in forests damaged by high winds. All of these disturbances would have a high cost to the environment.

A negative cycle could mean that, as forests reduce the amount of carbon dioxide in the atmosphere, if forests decline climate change could be further amplified.

The study’s authors also urged for more to be done to sustain Europe’s forest ecosystems for the sake of drinking water supplies and timber prices.

The study said, “Our results highlight the considerable carbon cycle feedbacks of changing disturbance regimes, and underline that future forest policy and management will require a stronger focus on disturbance risk and resilience.”