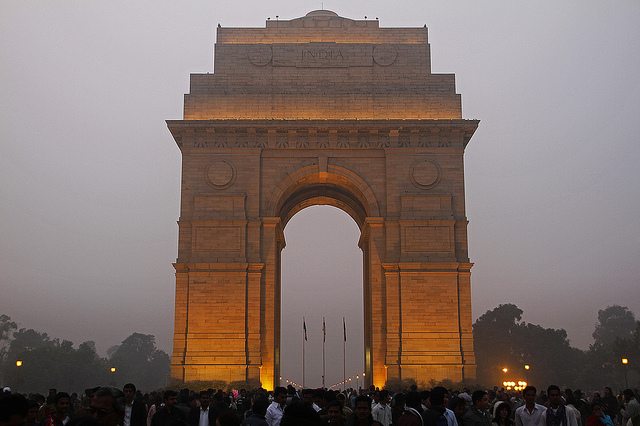 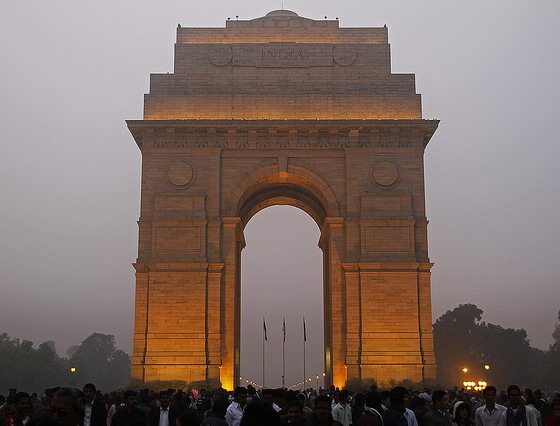 Environmental ministers from Brazil, South Africa, India and China will meet in New Delhi this week, to discuss plans to combat climate change ahead of climate talks in Lima in December.

The BASIC group was formed on a commitment to the Copenhagen Accord, which was signed with the US. It strengthens an environmental development commitment made between the newly industrialised and emerging economies of the developing world.

A statement, released by the Environment Agency, said, “The BASIC ministers have been meeting regularly since Conference of Parties (COP) Copenhagen to exchange views and evolve a coordinated approach on important negotiating issues.”

The BASIC summit will last two days, with hopes of enhancing coordination between the members on climate change to offer a stronger bargaining hand ahead of the international conference in December.

Issues that will be discussed include the Green Climate Fund (GCF), a UN programme established last year to transfer funds between the developed world and developing world. Critics argue that the fund has been capitalised and does not benefit the developing world as much as it should.

The broadening of the UN REDD plus fund, which aims to combat deforestation, will also be analysed. Past reports have suggested that again, the REDD plus project only profits western and developed nations, leaving the majority of work to the poorer countries in order to achieve lower emission targets.

This year marks the 17th annual environmental meeting between the BASIC countries, being held in Hangzhou, China in October last year. The members rotate meeting obligations.