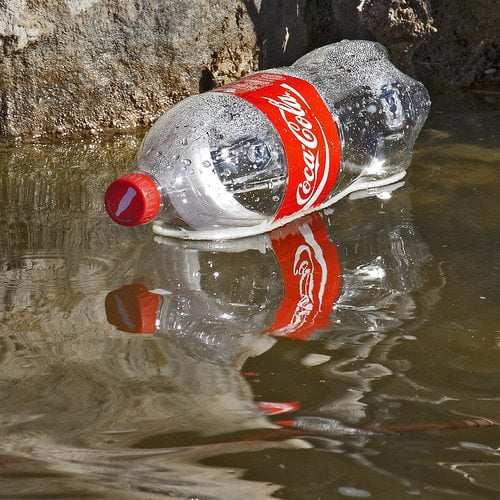 A Coca-Cola plant in India, which has faced criticism for extracting too much groundwater and releasing high levels of pollutants, is to be closed down, officials have reported.

Anti-pollution authorities have declared that the soft drink manufacturing Mehdiganj plant in Varanasi, in the state of Uttar Pradesh, breached pollution conditions on its operating license, prompting an order closure.

“They have also been asked to take suitable measures to recharge the depleting groundwater level by twice the amount they have extracted.”

“Also, the effluents released by the plant contain pollutants beyond the permissible limits.”

Coca-Cola has appealed to the environmental court to stop the closure of the plant and is waiting for new developments.

The plant has been the centre of protests for many years – with one campaign group arguing it was illegally built on village council land, which landed it a 126,000 rupee (£1,231) fine – and was threatened to be demolished by local authorities.

The plant has also been criticised for expanding its operation to 600 polythene terephthalate bottles a minute amongst increases in pollutant levels and the draining of even more water. Demonstrators have accused Coca-Cola for causing water shortages in the area.

India is Coca-Cola’s fastest growing market, alongside many other industries benefitting from the rapidly expanding nature of the country’s economy and its growing middle-class population.

Earlier this year, the firm announced a ‘second life’ promotion campaign for its plastic bottles – offering transferable caps that would utilise the bottle after its soft-drink was consumed. However, critics have noted that this could actually consume more plastic than before.