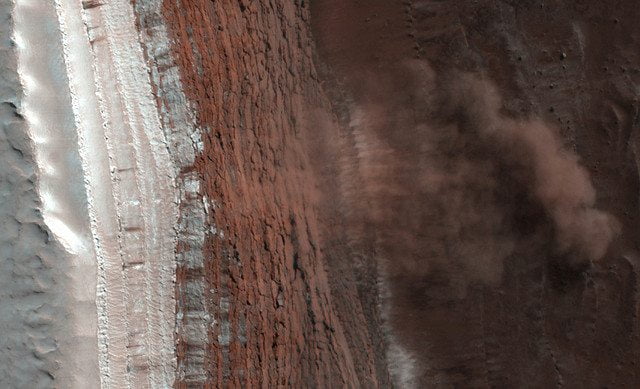 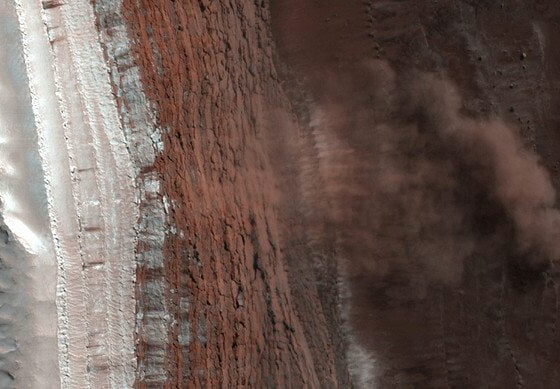 A devastating landslide in the town of Malin, India, has caused 30 deaths. Rescuers worked through the night after torrential rain bought large pieces of the hillside down on the village early on Wednesday.

Reports have been trickling in about a landslide in the village of Malin, in the Maharashtra state. The monsoon season bought heavy rain with 10.8 centimetres (4.25 inches) of rainfall on Tuesday and continuing on Wednesday.

Emergency response teams worked through the night with a group of 250 people, but efforts were hampered from heavy rain and bad roads.

So far, eight people have been rescued but many more are feared to be trapped under rubble and mud.

A statement from the government said Prime Minister Narendra Modi, “has condoled the loss of lives in the landslide, and directed all possible efforts to help the affected people”.

The nearest medical centre is 15 kilometres (9 miles) from the village and local legislator Dilip Walse Patil, told CNN-IBN TV network, “It is a small village and this happened very suddenly”.

Landslides are common in the area during monsoon season, but this year the rainy season came later than usual. This was said to be the cause of deadly heatwaves, causing deaths of more than 150 people in June.

Wild weather set to get worse because of climate change