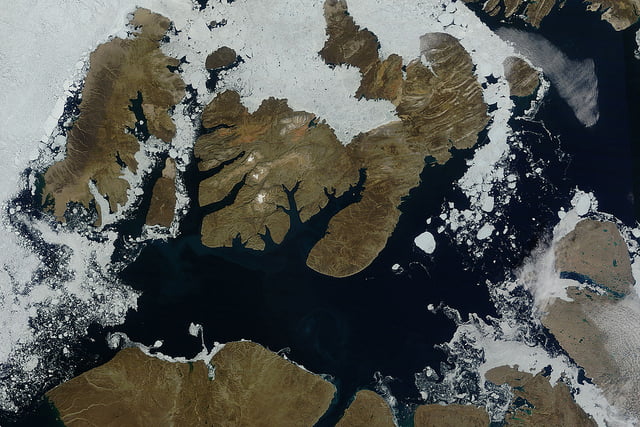 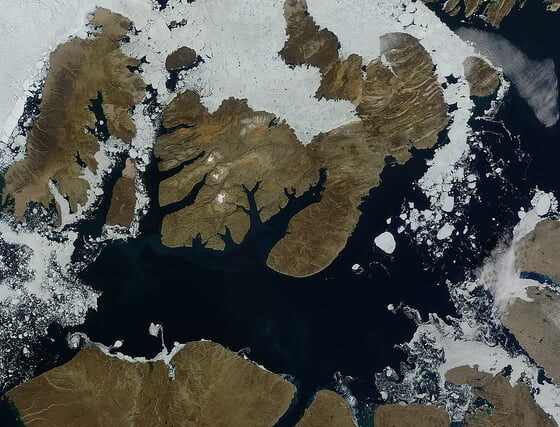 Iceland president Ólafur Ragnar Grímsson has revealed that China, India and Singapore are among the countries that could join the Arctic Circle, a new forum designed to widen the attention of the region’s threats.

The group’s inaugural meeting will be held in October, in Iceland’s capital, Reykjavik.

Only eight countries – Iceland, Norway, Russia, Canada, Denmark, Finland, Sweden and the US – are currently members of the Arctic Council, an intergovernmental group that has so far not approved membership for non-northern nations.

Icelandic leader Grímsson said during his launch speech at the National Press Club in Washington that the Arctic Circle forum was “needed”, and that it will be “an open, democratic tent where everybody who wants to participate will actually be welcome.”

Discussions at the meeting will cover topics including sea ice melt and extreme weather, security implications, fisheries and ecosystem management, shipping and transportation and natural resources.

Meanwhile, further south in the Pacific Ocean, the Refugee Council of Australia has warned the country’s government to prepare for the mass migration away from low-lying islands due to the effects of global warming.

President of the council, Phil Glendenning said there is a “big chance” that climate change in the region would force large numbers of people from their homelands.

He said, “These are people who are not suffering from persecution because of their beliefs, race or because they belong to a particular group.

“So they don’t meet the Refugee Convention criteria but, nevertheless, there will be a need for people to be resettled because they have been displaced by climate change.”

“This is a new cohort of people who are emerging; the rest of the world needs to pay attention.”