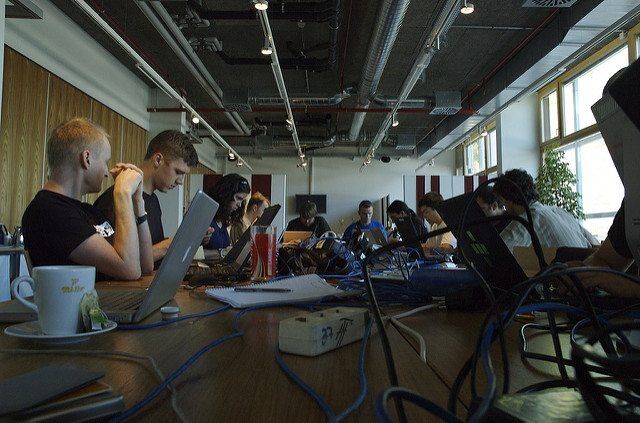 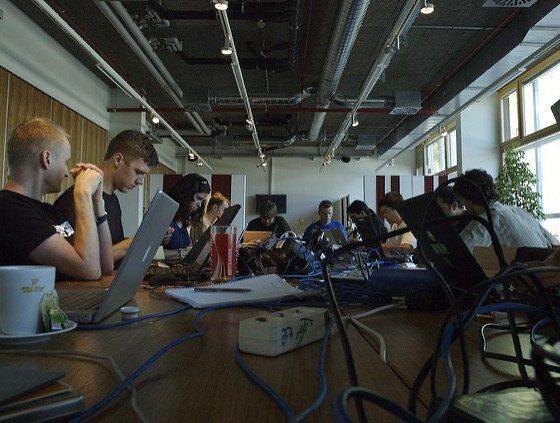 Thousands of people in major cities across the world will on 28th October 2016 unite for a 24-hour hackathon to accelerate our ability to respond to climate change on a global scale.

Climate-KIC’s 2016 Climathon brings together specific urban challenges with the people who have the passion and ability to solve them. More than 59 cities across 36 countries on 6 continents have set up a local climate change challenge for teams to respond to.

Students, entrepreneurs, big thinkers, technical experts and app developers around the world will take action by coming up with innovative solutions to these challenges in the 24-hour marathon session.

London is spearheading the Climathon in partnership with the Queen Elizabeth Olympic Park, where teams will focus on improving air quality. Other cities registered to participate in the Climathon include Toronto, Sydney, Bogota, Trondheim and Shanghai.

“The science of climate change is indisputable, but the problem often seems so removed from everyday reality that organisations have for many years struggled to engage citizens. The Climathon changes this, providing the critical impetus for city citizens, innovators, business experts and policy makers to come together in a global climate movement to solve one of the most pressing issues of our time.”

City-level action to address climate change is needed at speed and scale. Cities already contribute over 70% of global carbon emissions and are rapidly growing, with 70% of the world’s population expected to live in cities by 2050.

Climate change is a global problem and to fight it, we need collaboration on a global scale and from all levels of government.

“Climate change is a global problem and to fight it, we need collaboration on a global scale and from all levels of government. We need everyone doing their part to find solutions. Innovators in clean technology are going to find new and expanding opportunities here in Ontario. I’m pleased to be part of Toronto’s first Climathon and I’m encouraged to see the enthusiasm and creativity of students and entrepreneurs who can’t wait to get started in the low-carbon economy.”

This year’s event builds on the success of the inaugural Climathon, which saw teams in 20 cities across six continents come together to identify – and work on solutions for – local urban climate change problems.

Ideas that emerged from the 2015 hack ranged from encouraging cycling in Copenhagen, conscientious and cost-effective means of river or stream reclamation in Addis Ababa, to public-private partnerships to reduce food waste in Washington DC.

“Last year’s teams were inspired and motivated by their counterparts in cities around the world, and many have gone on to form successful businesses and public-private partnerships that are helping to ensure the impacts of climate change are mitigated.”