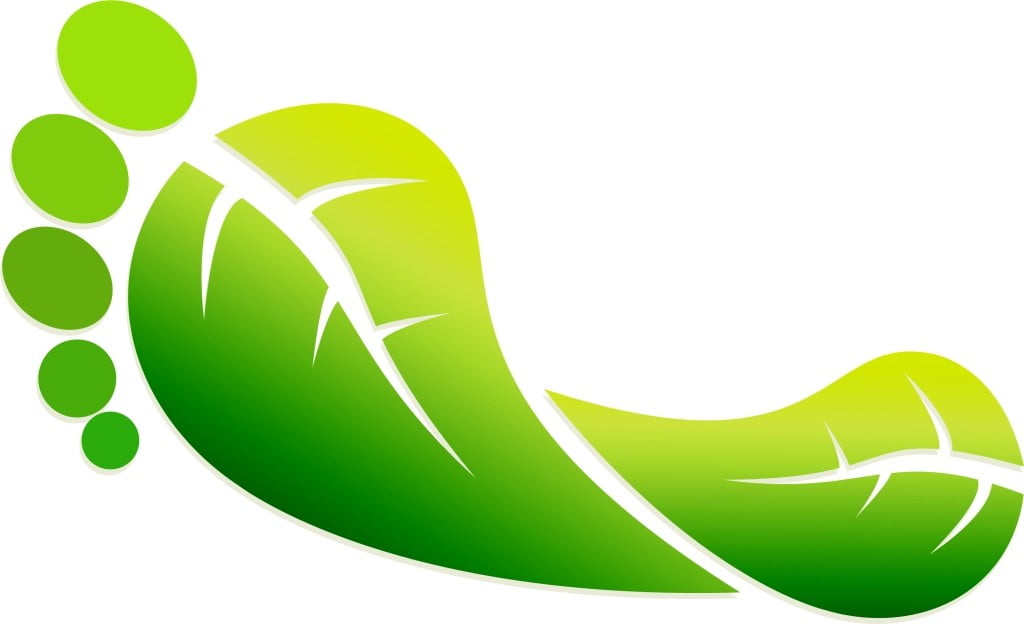 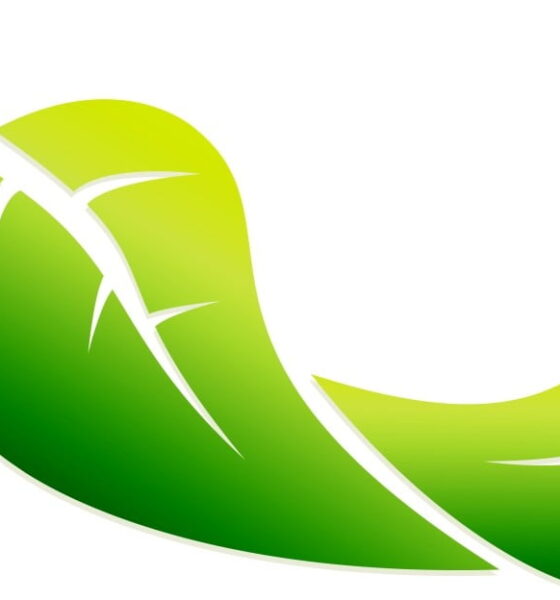 Is the Internet’s Carbon Footprint Becoming a Dangerous Concern?

As concerns about climate change continue to mount, activists are pointing fingers at a number of culprits. The oil industry has received a lot of attention. People also know that the effects of transportation can be devastating within the next 20 years if we don’t transition away from fossil fuels. The agricultural industry has also been criticized for its excessive carbon footprint. But there is one thing that has escaped the attention of even the most obsessive climate activists – the Internet.

In November, the Boston Consulting Group published a report on the impact the Internet has on climate change. The report showed that the Internet is responsible for the release of approximately one billion tons of greenhouse gases every single year. This is around 2% of all global CO2 emissions.

To put things in perspective, the carbon footprint of the Internet is 50% larger than the global aviation industry. It also consumes 10% of the worlds electricity.

Could the Internet’s carbon footprint become significantly worse? Yes. Here are some issues that need to be addressed.

Technology is developing rapidly on a global scale. A growing number of countries are expanding access to the Internet. However, there are still billions of people in developing countries that lack Internet access. Among the world‘s poorest countries, 90% of the population does not have access to Internet services.

Nevertheless, this is changing very quickly. Within the next 10 years, far more people will have access to the Internet in emerging markets.

This is going to have a lot of positive impacts for these economies. However, it is also going to leave a much larger carbon footprint for the rest of the world. There are a couple of reasons that the expansion of the Internet into developing economies will likely increase our carbon footprint even faster than it would in developed economies:

This doesn’t mean that climate activist should oppose expansion of the Internet in these regions. However, they should encourage new solutions that are as environmentally efficient as possible. They can learn more about hosting from this Greengeeks review.

Internet addictions are a serious problem affecting people all over the world. A 2014 study from the University of Hong Kong found that the issue isn’t limited to the United States or Europe. Over 420 million people in countries on every continent are struggling with Internet addiction.

Internet addictions are hurting people in many ways. They are ruining sleep, minimizing social interactions and increasing the prevalence of obesity and diabetes by tempting people to live more sedentary lifestyles.

While these are the most obvious problems, Internet addictions are slowly harming us in a less visible way. They are forcing digital servers to consume more energy, which is leaving a larger carbon footprint.

Mobile technology has transformed our lives in fascinating ways. It makes it easier to navigate, find local businesses and connect with her friends and family on the go.

Is the Internet creating a grave concern in the fight against climate change?

There is no getting around it – Internet is definitely increasing our global carbon footprint. The question is how serious the problem will become in the near future. The good news is that it is unlikely to push us over the edge, since other factors are driving global warming much more quickly.