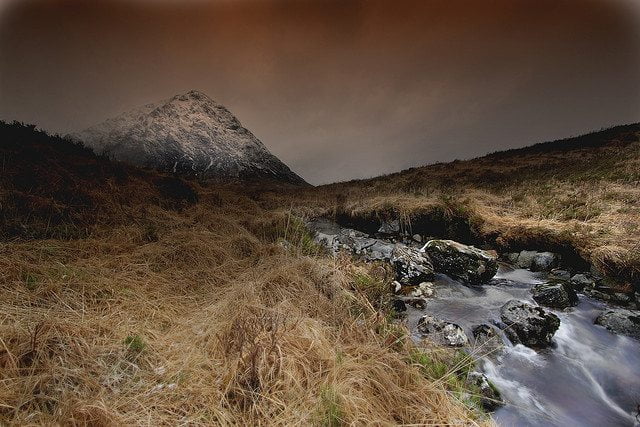 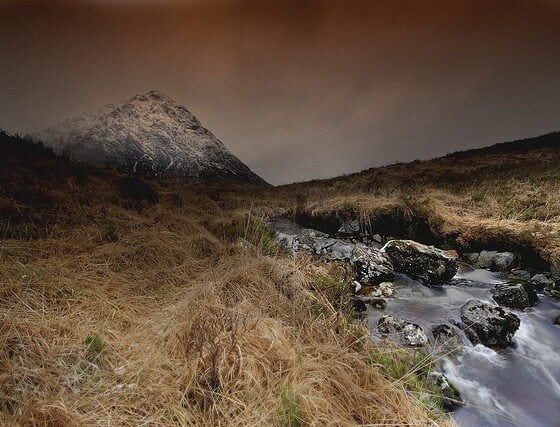 Irresponsible campers leaving rubbish and fly-tipping are destroying Glen Etive, used as the location for Skyfall in the latest James Bond film, residents have claimed.

Locals Mark and Phillip Shone have set up a Facebook page called ‘Glen Etive – The Dirty Truth’ to highlight the damage being done to the area. The page features pictures showing discarded rubbish and camping equipment, which as well being an eyesore can harm the area’s wildlife.

Glen Etive, which has featured in many Hollywood films, is located in the Scottish Highlands and was once owned by James Bond author Ian Fleming’s family. The spot has become an increasingly popular tourist destination in the last few years following the release of the film.

The National Trust for Scotland, which owns part of the glen, has admitted that there is a problem with people leaving rubbish in the area.

Speaking to the Daily Mail, Shone said, “It’s just baffling the mentality of these people, who show no respect for such a gorgeous part of the country.

“It’s the festival mentality that some people seem to have, rocking up on a Friday and partying all weekend. We see whole campsites left – tents full of dirty nappies. There’s broken bottles and even supermarket trolleys which appear to be used for cooking food on the fire.”

He added that the Facebook page, which now has over 2,000 likes, has sparked discussions on potential solutions to the problem.

Irresponsible campers at festivals have also faced criticism recently. A survey revealed that 60% of festivalgoers leave their tents behind leading to campaigners calling for an end of the “wasteland culture”.

John Giddings, an organiser of the Isle of Wight festival, noted that this is a growing problem but added that there is a real market for a sustainable camping experience.

Festivalgoers leaving tents behind is a ‘worsening problem’ – survey