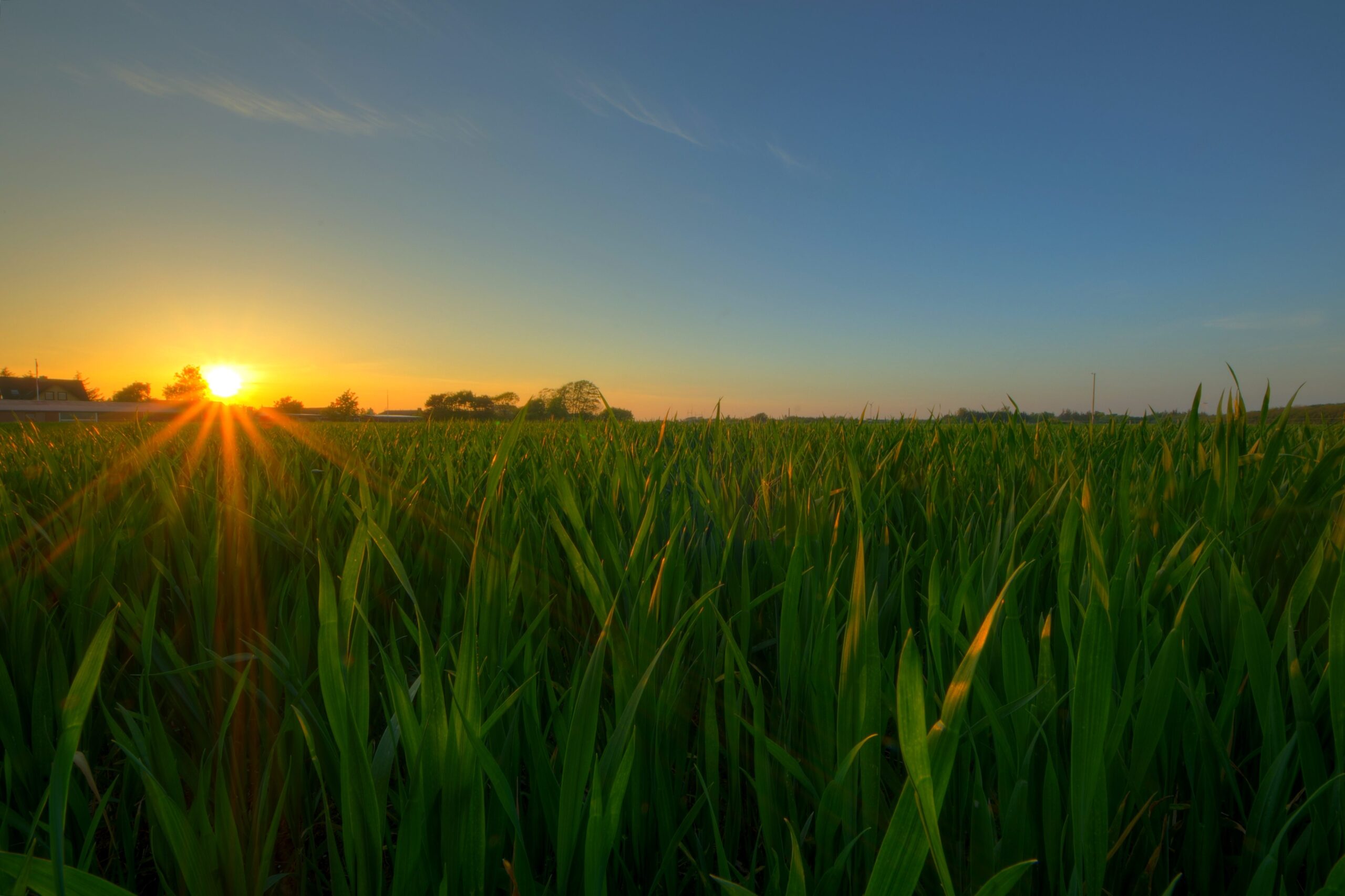 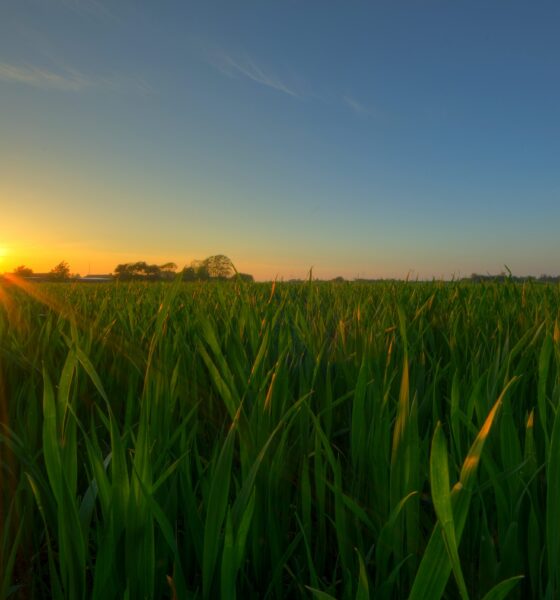 July was the eighth month in a row where temperatures have been higher than average or the UK Last month was both sunnier and warmer than usual, according to the Met Office.

Figures show that temperatures were 1.2C above the 1981-2010 average, making July 2014 among the top ten warmest and sunniest since records began in 1910. Despite temperatures averaging at 16.3C, it still falls short of the warmest July on record in 2006 when the temperature increase to 17.8C.

The amount of sunshine hours during the month was also above average, totalling 228.7 hours, making it the sixth sunniest July in record from 1929. The month was relatively dry, with just 82% of the normal amount falling.

The figures mark the eighth consecutive month that temperatures have been above average and could suggest that the UK is on track for one of the warmest summers and years. Research and commentators have linked the UK’s changing weather, from increased flooding to higher temperatures, to climate change.

Despite the figures showing the summer of 2014 has generally been warmer and drier it hasn’t broken any records and the Met Office said is has arguably felt better because it has followed ones that have seen greater rainfall.

Speaking to the Guardian, Mark Wilson, of the Met Office, said, “The key message was, it was generally warmer and drier than average, just not by exceptional amounts.

“It’s not absolutely record breaking but it’s doing pretty well. Having said that, July being the joint eighth-warmest since 1910 is not bad going, especially given the recent few summers of quite poor weather.”

Previous research by the Met Office has suggested that climate change will bring wet and mild winters and dry hot summers to the UK. It warned that dangerous heatwaves could become more frequent across Europe over the next few decades.