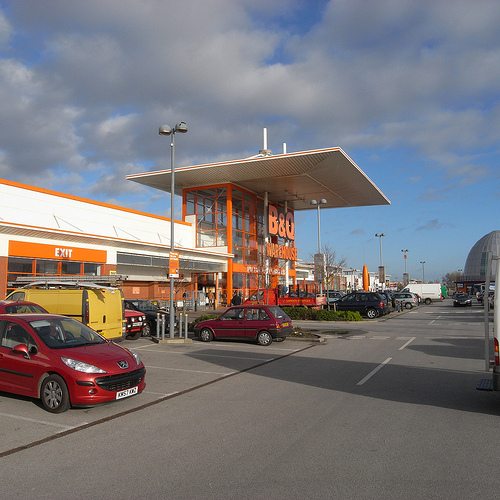 The Kingfisher Group, which includes retailers such as B&Q and Screwfix, has published its first year results for ‘net positive’, which aims to have a positive impact on the world. The report demonstrates that businesses can support communities and the environment whilst building a profitable firm.

Creating a net positive business is about having a positive impact on people and the planet whilst creating value for the business. Kingfisher’s net positive aim focuses on four areas – timber, energy, innovation and communities – each of which has a 2020 target. For examples, over the next six years the business aims to responsibly source 100% of its timber and paper and cut energy intensity by 45%.

Kingfisher argues that by putting back more than the company takes out it can create positive change for people and the environment, and in the process build a more resilient business.

Sir Ian Cheshire, group chief executive of Kingfisher, explained, “Net positive is our response to an uncertain future, one that looks set to be increasingly dominated by resource scarcity, social inequality and global climate change.

“At Kingfisher we have long recognised our reliance on the planet’s natural capital. For example, we know that with around 40% of our products containing paper or wood, we cannot afford to see a continued decline in the world’s forests. We’re already feeling the effects of a changing climate with extreme weather and flooding costing our business.”

During the first full year of taking a “restorative approach”, the business has saved an estimated £450m due to energy efficiency and sourced 87% of timber products were responsibly sourced. Additionally, absolute carbon emissions have fallen by 5% since 2010/11 despite the business growing during this period.

Cheshire acknowledges that whilst the firm’s challenge is the right one “business ‘unusual’ isn’t easy”. Some of the challenges outlined in the report include striking the right balance between central coordination and individual operation company autonomy when it comes to sustainability and deciding on the best way to embed the values across the organisation.

The group’s sustainability director, Richard Gillies added, “To succeed with net positive we need to take a systemic and integrated approach to sustainability, one that is rooted in our business model.”