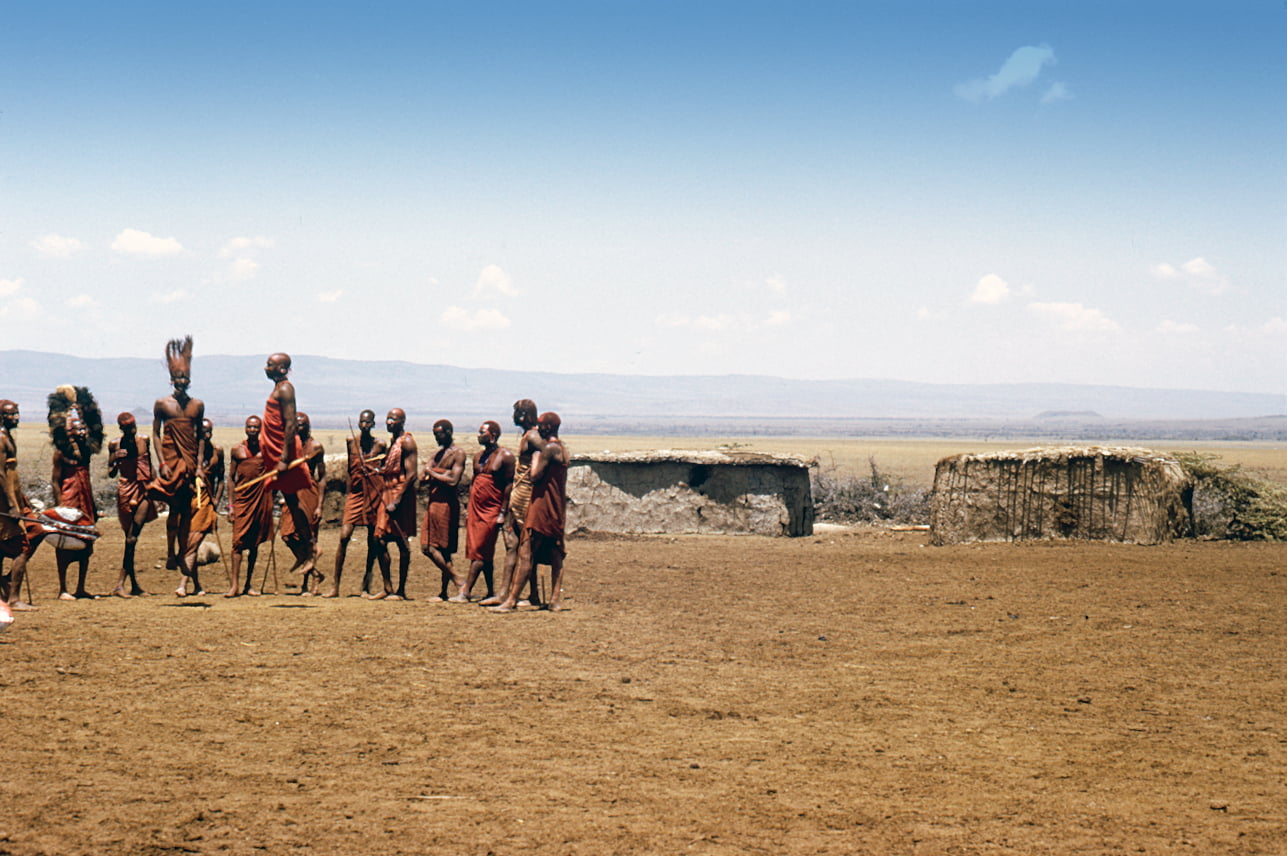 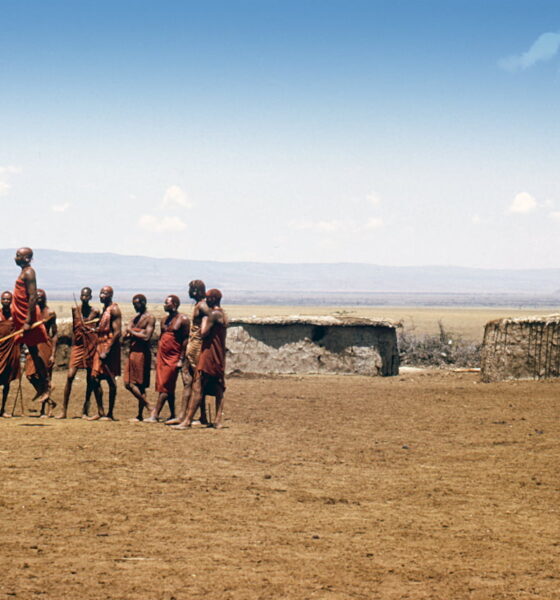 A new report suggests that land grabbing – which involves buying out huge plots of land for the extraction of resources, usually in developing countries – has substantial financial risks for investors.

Acquiring cheap land from emerging economies has become common practice in recent years, according to the report, entitled The Financial Risks of Insecure Land Tenure: An Investment View and published collaboratively by the Munden Project and the Rights and Resources Initiative.

What investors are not told when the ownership of the land is granted, is that thousands of people who have occupied the region for generations have no interest in moving to urban areas.

The report suggests that this potential resistance of inhabitants is the major financial risk, because it can lead to a conflict situation.

“The financial risks posed are numerous, ranging from slippage in construction times and unexpected cash flow loss due to suspensions, to expropriation of assets following the loss of insurance coverage”, notes the report.

“Even more troubling, the escalation of risk can be extremely rapid and irreversible.

“Conventional approaches to understanding and mitigating risk do not apply; they need to be ramped up to sufficiently reflect the true risks associated with unclear and insecure local land tenure.”

“So many times in these land deals we see that subsistence farmers are converted into labourers who earn wages below subsistence levels”, said Andy White, co-ordinator of the Rights and Resources Initiative.

“This is not economic progress; some level of conflict becomes inevitable and investments are then halted, retracted or lost.”

The choice between sustainable development, which takes into consideration the rights of citizens, and short-term growth, often sways towards the latter. But the conflicts over land tenure highlighted in the report ought to go some way in changing investors’ perspectives.