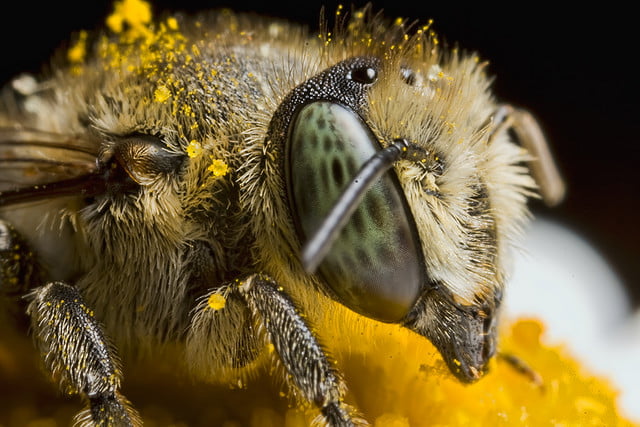 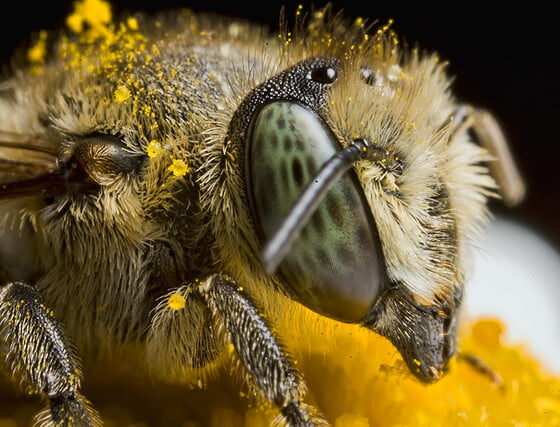 A group of beekeepers and environmentalists are suing the US Environmental Protection Agency (EPA) in an effort to curb the use of insecticides that research has shown significantly reduce bee populations.

Beyond Pesticides, the Centre for Food Safety and the Pesticide Action Network are some of the consumer groups, alongside environmentalists, that are accusing the EPA of failing to protect insects that are responsible for pollinating over 75% of all food groups.

The groups say the EPA has failed to restrict the widespread use of neonicotinoids – an insecticide that adversely affects the survival, growth and health of honey bees.

Paul Towers, a spokesperson for the Pesticide Action Network told TakePart, “Despite our best efforts to warn the agency about the problems posed by neonicotinoids, the EPA continued to ignore the clear warning signs of an agricultural system in trouble.”

Steve Ellis, another accuser who has filed the suit against EPA, said, “America’s beekeepers cannot survive for long with the toxic environment EPA has supported.

“Bee-toxic pesticides in dozens of widely used products, on top of many other stresses our industry faces, are killing our bees.”

Bees play a crucial role in pollinating crops – a role that would cost as much as £1.8 billion a year to do artificially, according to a study by the University of Reading.

Many scientific studies have proved that the use of neonicotinoids result in harmful effects on a number of wildlife species. The insecticides cause dysfunction of the bees’ nervous systems, as well as disrupting colonies.