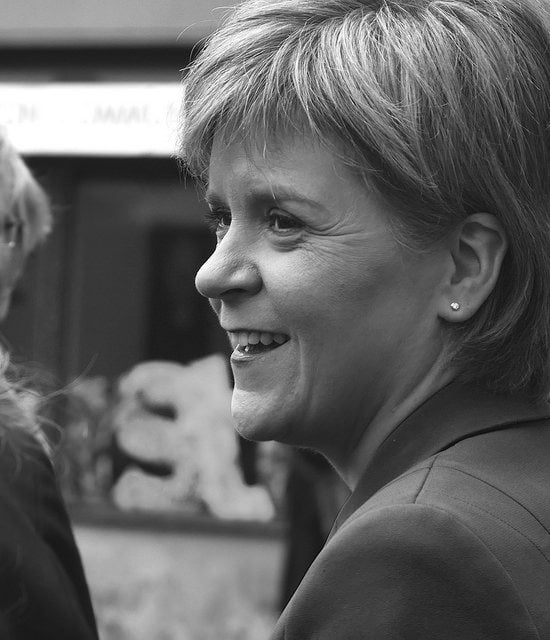 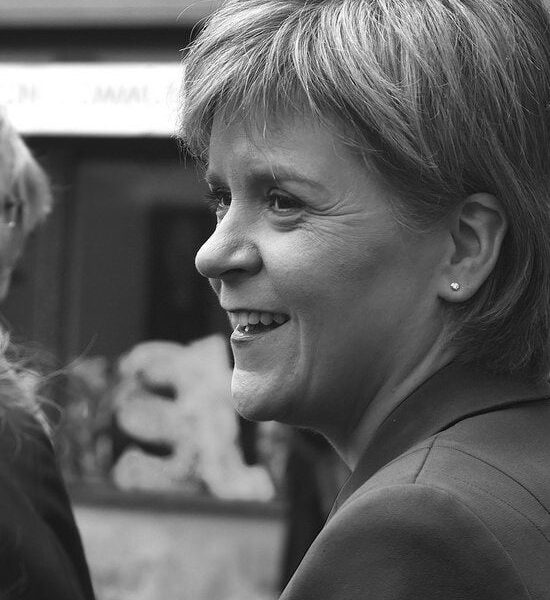 Studies suggest that the elements of Scotland’s natural capital that can be given a monetary value are worth more than £20 billion each year to our economy, supporting more than 60,000 jobs. Many of Scotland’s growth sectors, such as tourism, food and drink, depend on high quality air, land and water.

Speaking at the World Forum on Natural Capital in Edinburgh, the First Minister said that Scotland is continuing to lead the way in protecting and enhancing our natural capital.

The First Minister said: “In Scotland we are determined to play a leading role in developing the thinking about the concept of natural capital and its application.

“We recognise that Scotland’s rich and diverse natural environment is a national asset which contributes hugely to our economy and to our wider sense of wellbeing.

“In 2011 we became the first country in the world to establish a natural capital asset index. It demonstrates the extent to which Scotland’s natural capital declined between 1950 and 2000 – although it also provides evidence that it has stabilised since then. That’s partly as a result of cleaner rivers and lochs, and cleaner coastlines.

“Now obviously, not all benefits of natural capital can be quantified. You can’t place a value on the feeling of wellbeing you get from a beautiful landscape.

“But it’s important for us to recognise that damaging our environment has a cost. We’re more likely to abuse nature, if we think it is free; and to treat it with care, if we appreciate its value.

“We have recognised that natural capital has a role to play in our policy-making.

“When we published our revised economic strategy in March, it stated explicitly that “protecting and enhancing our stock of natural capital… is fundamental to a healthy and resilient economy.”

“You can see some of the implications of that in the draft Land Use Strategy which we published for consultation on Friday. It makes clear our determination to protect ecosystems and enhance our natural capital.”

The First Minister concluded: “The Scottish Government is determined, first and foremost, to lead by example – by measuring and enhancing our own natural capital. We know that by doing so, we will benefit the ecosystems and people of our own country; and we’ll also do our bit to help the environment and wellbeing of the wider world.”