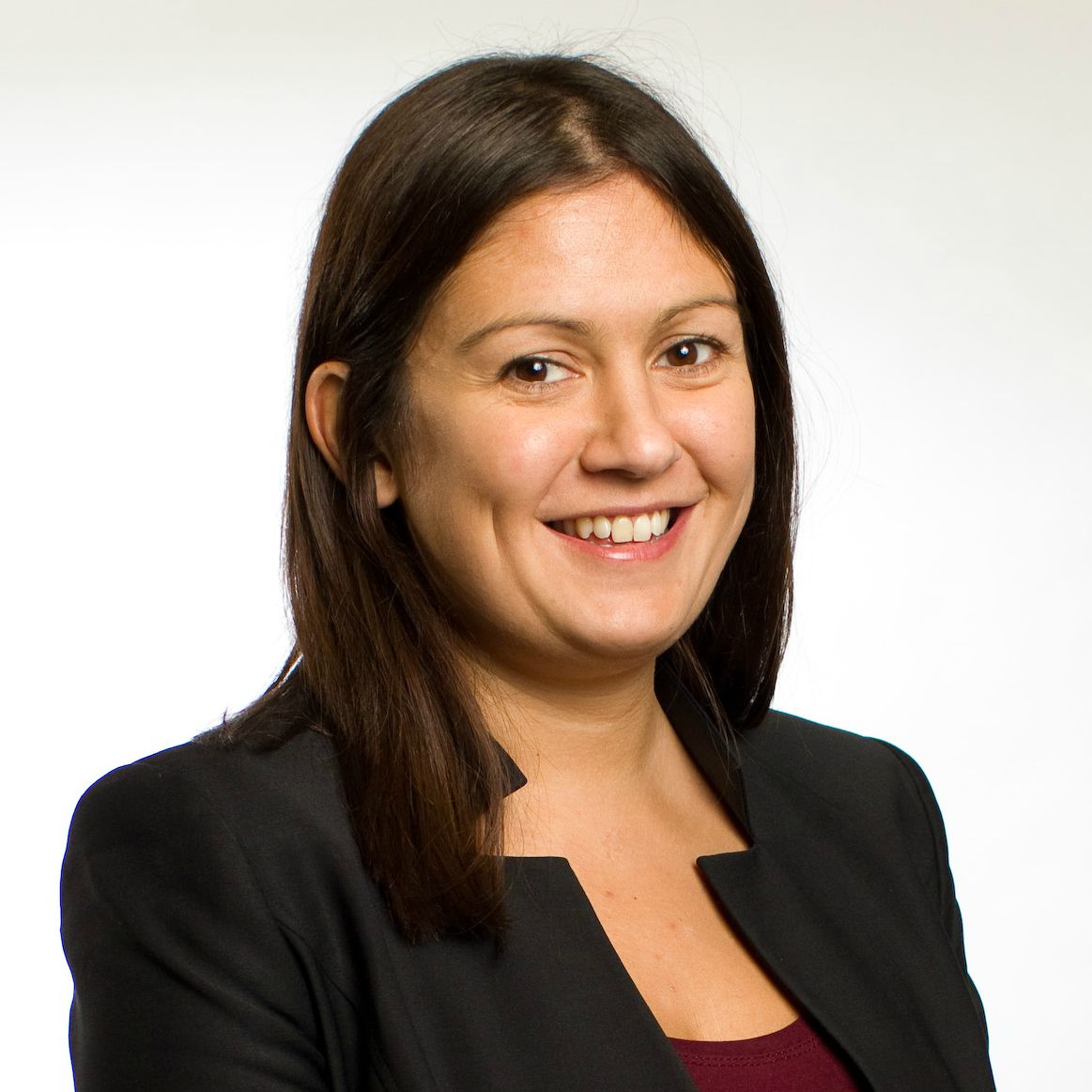 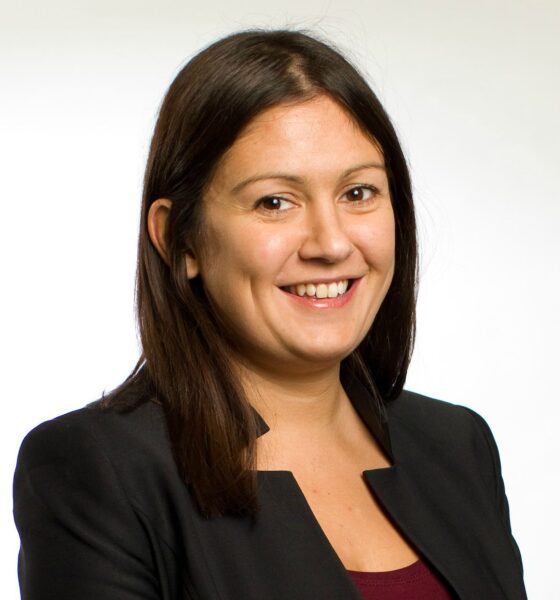 Lisa Nandy, Labour MP for Wigan and chair of the all-party parliamentary group on international corporate responsibility, speaks to Alex Blackburne about the role of government in encouraging sustainable business.

More than 1,000 workers died when a Bangladeshi garment factory – the Rana Plaza – collapsed on April 24 last year. It is one of the worst factory disasters in history.

The Bangladesh Accord on Fire and Building Safety, signed by major retailers like H&M and Marks & Spencer, was introduced less than a month later. Nevertheless, the incident cast dark shadows on western fashion brands whose products were manufactured in Bangladesh and at other factories elsewhere in the developing world.

For Lisa Nandy, the Labour MP for Wigan, Rana Plaza represented the latest in a long line of tragedies that place key social or environmental issues centre stage. She is chair of the all-party parliamentary group (APPG) on international corporate responsibility, which she founded in 2010. Former Green party leader and current MP Caroline Lucas is vice-chair, as are Labour’s Jon Cruddas and Lib Dem Martin Horwood.

Established because of what Nandy calls the “growing sense” among politicians that business needed to be held to the same legal standards and moral responsibilities as the rest of society, the APPG’s brief is to “raise awareness on issues surrounding business, human rights and the environment”.

Nandy explains that it watches how businesses respond to disasters like Rana Plaza with keen eyes.

“Another disaster will then crop up in some other area of business, and that’s when the spotlight will fall on that. That’s one of the reasons why we actually set the group up – actually, we don’t think that that’s good enough.”

The APPG’s pressure is primarily directed at British-based multinationals. Nandy says its actions build on work by Cruddas and fellow Labour MP Jon Trickett, who had lobbied to make sure there were ways companies could be held to account in the UK – often because it was sometimes difficult to do so in countries where the offences were taking place.

The Companies Act passed through parliament in 2006, putting in place some measures to hold companies to account for their actions overseas. Four years later, the APPG was set up with Nandy as chair. One of its priorities, she says, is to work with companies in advance of disasters to check they’re doing the right things.

She explains, “We’ve brought in companies to parliament who are trying to operate to much higher ethical and environmental standards and other people in their field to try and showcase the work that they’ve done. But the trouble with the current system is it doesn’t recognise or reward that sort of behaviour.

“One of the points that businesses consistently make to us is that when they do try to do this, they’re undercut by other companies who aren’t doing the same. The UK government’s response to that by default is often that British businesses can’t do this alone.

“We don’t think that’s good enough. We think that the UK government has to firstly bring pressure to an international level to make sure all businesses are operating to those same standards, and secondly, we think that it also should be working with UK businesses, to help them meet their obligations.”

Of particular concern to Nandy and the APPG is the strategy deployed by the Department for Business, Innovation and Skills (BIS), which she says has chosen to  to target emerging or developing countries since the financial crash.

She picks out Colombia as one example, saying the country has “real problems” in terms of human rights and environmental standards – which the government and British companies investing there are not tackling quickly enough.

“We don’t think that the government – especially when you look at countries like Colombia – will be able to mainstream those conversations. The trade conversations happen separately from human rights conversations. That’s not sustainable and doesn’t produce the results we need”, Nandy says.

So what’s the answer? Nandy believes the government could do much more to incentivise best practice in terms of sustainability. Those businesses leading the way on social or environmental issues could be given a lot more support.

On the other hand, she says the current system “supports businesses that aren’t operating ethically”, pointing towards UK Export Finance – the UK’s export credit guarantee department set up to underwrite the activities of UK businesses operating abroad.

The APPG wrote a report in December 2012 that found the vast majority of export finance funding went towards the aerospace industry. Furthermore, it failed to conduct thorough checks on a company’s supply chain and didn’t require information on ethical activities like child labour. Despite the apparent “will” in government to accept the report’s recommendations, Nandy says there has been little  action so far.

As for the feedback from business on the APPG’s work, she claims responses have ranged from uninterested to committed. Others see social and environmental sustainability as a tokenistic add-on.

Nandy accepts that the issues are by no means simple. Long-term commitment from every aspect of a business is required – from the CEO to the employees on the ground. But she adds there are some companies who clearly do get it.

“I’ve come from the perspective that there’s no such thing as good or bad businesses; there are businesses that are trying and ones that aren’t. Our point really is that the government isn’t doing enough to make sure the odds are stacked in the favour of companies who get it and not skewed towards those companies that aren’t interested.

“As Caroline Lucas has said before, no business has the right to behave antisocially. This is an antisocial form of behaviour and it is a moral issue. A number of business leaders have made that point to me – they didn’t go into business to destroy the environment or harm people’s lives. At the end of the day, this is a moral argument.”