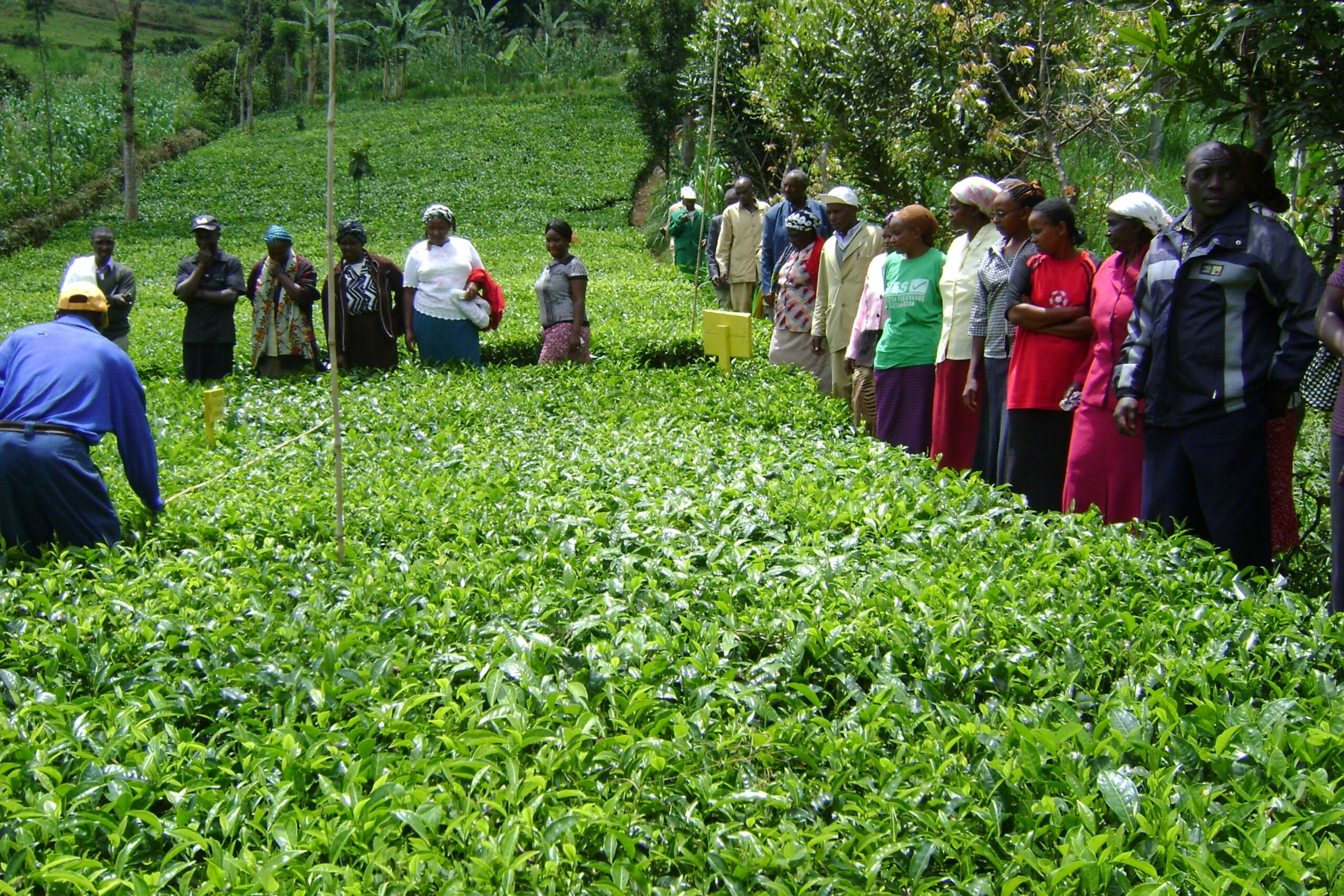 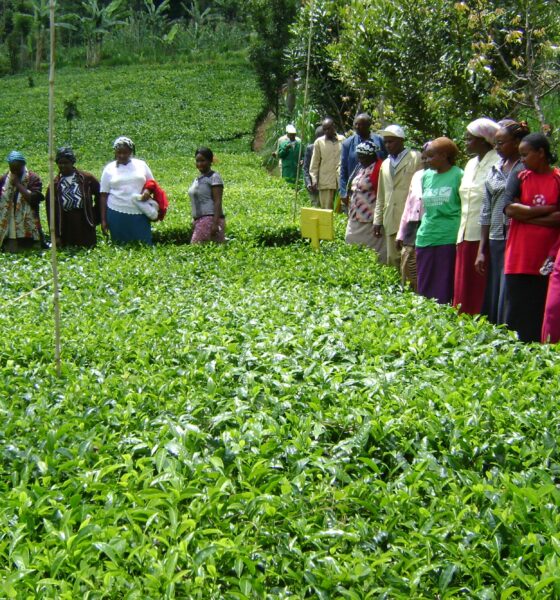 Measures to increase wages for those dependent on the tea industry for their livelihood  have been put forward in Malawi, after it was revealed that tea farmers sometimes get paid as little as $2 (£1.18) a day.

According to the UN Environment Programme (Unep), tea production in the East African region contributes to 28% of the world market supply.

Malawi is the second biggest tea producer in Africa, but is one of the world’s poorest countries.

The tea industry does not pay well, as although tea estates pay workers a legal minimum wage, this may be set at a low level in the country. In 2011 the Ethical Tea Partnership (ETP) and Oxfam co-ordinated research that found some tea pickers in Malawi were only paid around $2 a day.

The research also found there was no difference between wages on Fairtrade and other certified estates, compared to non-certified ones, mainly because wages are set nationally and pay is usually based on the legal wage.

The ETP, Oxfam, IDH – the Sustainable Trade Initiative and the German development agency GIZ are now leading a project to establish a living wage in Malawi, which if successful will be developed in other countries.

Sarah Roberts, executive director of ETP, said, “We want to make sure people have decent livelihoods. Our mission is to improve the lives of farmers and workers.”

More projects have been happening in the tea industry, with the Kenya Tea Development Agency (KTDA) introducing Farmer Field Schools in 2008.

Some 1,600 Farmer Field Schools have been set up to date and the project is a unique training programme where farmers can be trained at increasing efficiency in tea production, and experiences are shared across neighbourhoods.

This project was so successful, with estimations of yields achieving 36% more than before, that it is now being rolled out by the ETP and IDH to major tea growing countries in the aim to reach 200,000 more farmers.

Last year, the ETP also partnered with GIZ in an award-winning project to help more than 100,000 farmers secure their livelihoods against climate change.