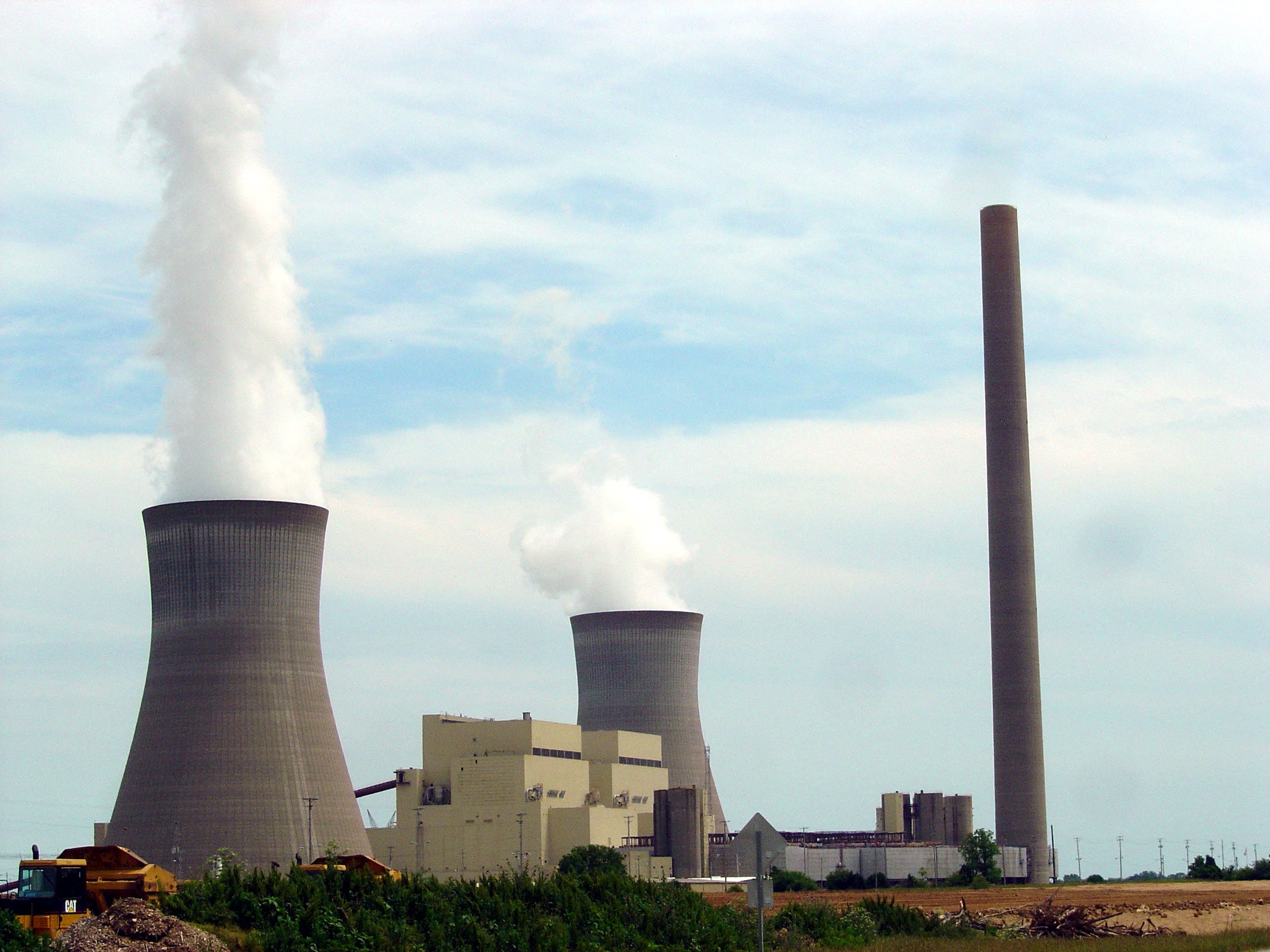 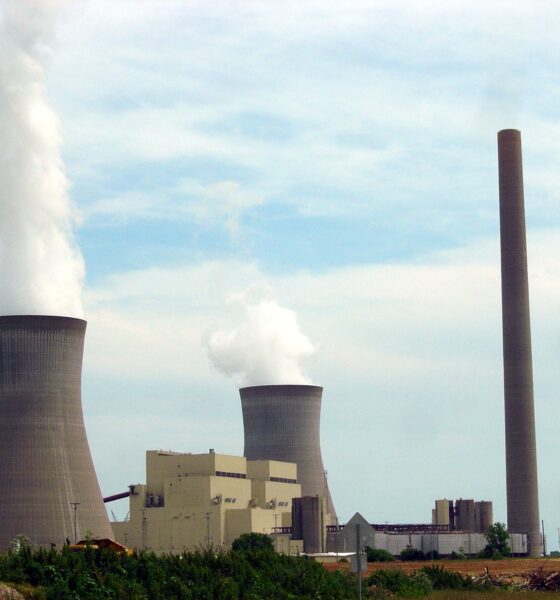 The risks associated with climate change are greater than previously estimated because the model currently used fails to take into account the latest findings, according to research from Dr Simon Dietz and Prof Nicholas Stern of the Grantham Research Institute on Climate Change and the Environment.

Stern conducted a 2006 review looking at the economics of climate change, from a wide range of angles, such as water resources, food production and health. In it, he argues that climate change is the greatest and widest-ranging market failure ever seen, which presents a unique challenge for economies around the world.

Seven years after the review was published, Stern admitted that the government-commissioned report had underestimated how quickly climate change would have an impact. He is now working on a project, which is set to be published in September, that will build on the work in the 2006 review.

The new research, which will be published in a forthcoming issue of the Economic Journal, modifies the current model used to assess climate change and its economic impacts.

The researchers argue that the DICE model, which was devised in the 1990s, does not take into account the latest findings and some of the uncertainties around the major risks climate change poses are omitted.

For example, the research states, the standard model suggests that a loss of global GDP of 50% would only result after an 18C rise in global temperature, even though such warming would likely render Earth uninhabitable for many species, including humans. It also rules out the possibility that global warming of 5-6C could cause catastrophic damage.

In contrast, the new model includes the possibility that serious damage to the Earth could occur at much lower levels of global warming.

Stern, who is the chair of the Grantham Research Institute, said, “It is extremely important to understand the severe limitations of standard economic models, such as those cited in the Intergovernmental Panel on Climate Change (IPCC) report, which have made assumptions that simply do not reflect current knowledge about climate change and its potential impacts on the economy.

“Models that assume that catastrophic damages are not possible fail to take account of the magnitude of the issues and the implications of the science.”

The new model suggests that if action is not taken to cut annual emissions of greenhouse gases living standards could be affected by the end of the century. It is hoped the paper will help policymakers recognise the “immensity the potential risks of unmanaged climate change”.

Dietz, co-director of the Grantham Research Institute, explained the new model aims to take uncertainties into account. This method suggests that the “risks of climate change are bigger than portrayed by previous economic models and therefore strengthens the case for strong cuts in emissions of greenhouse gases,” he added.

Last year, following an IPCC review, Stern warned that delaying climate action was “dangerous because greenhouse gases are accumulating” and we are “locking in high-carbon infrastructure and capital”.