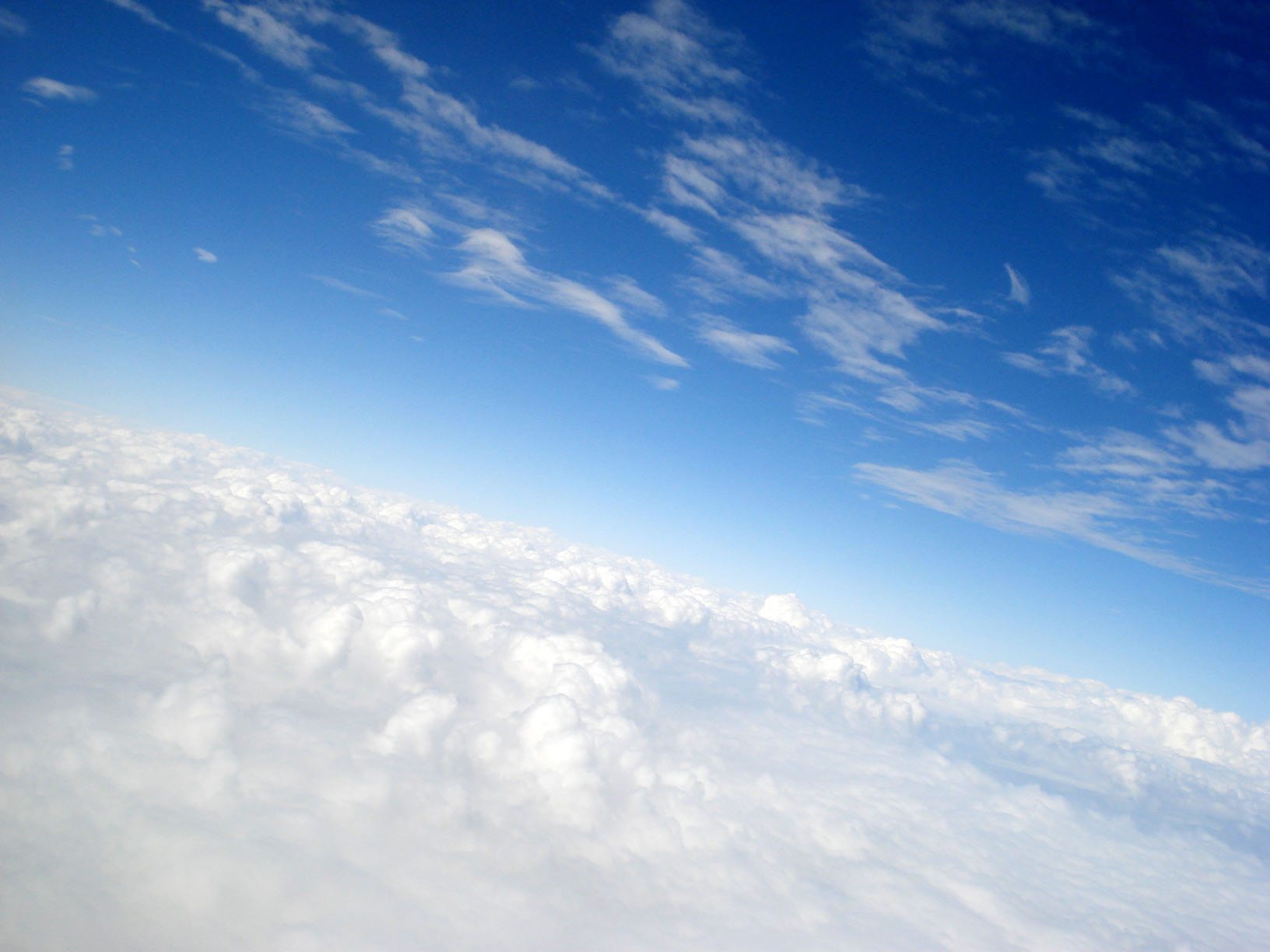 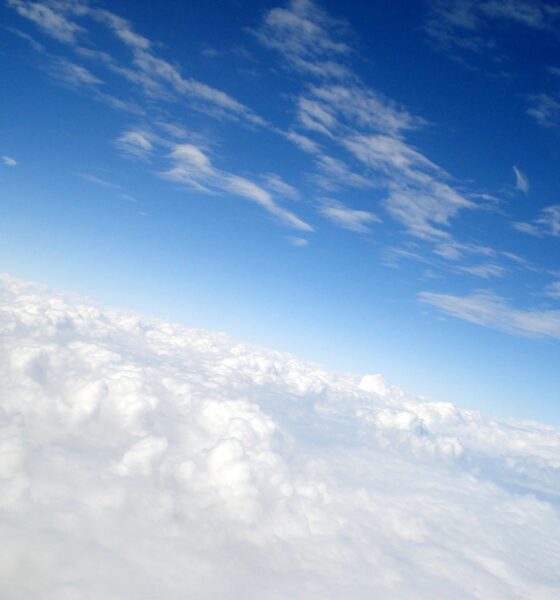 May 2014 was the third warmest May since global temperature satellite measurements began 35 years ago, scientists have revealed.

The global average temperature for the month was 0.33C warmer than usual, making it the hottest month on the satellite record that did not fall during an El Niño weather event.

El Niño is a climate phenomenon caused by a periodic warming in sea surface temperatures in the Pacific Ocean. The impacts of this are felt all over the world, ranging from warmer, drier seasons in some regions to droughts and floods elsewhere.

Globally, however, El Niño leads to higher-than-usual temperatures. The warmest May on record was in 1998, during what is known as the “El Niño of the century“, when temperatures were 0.56C warmer than normal. May 2010 was second warmest at 0.45C, and another El Niño month.

Experts are now almost certain that 2014 will be another El Niño year, and warn that even if the El Niño itself is nothing spectacular, it is likely to be a record-breaker because temperatures are already so high.

“With the baseline so much warmer, this upcoming El Niño won’t have very far to go to break that 0.66C record”, said John Christy, professor of atmospheric science and director of the Earth System Science Centre at the University of Alabama, where the satellite measurements were gathered.

“That isn’t to say it will, but even an average-sized warming event will have a chance to get close to that level”, he added.

Previous research has suggested that the effects of future El Niño events will be amplified by global warming, while a study published in May suggested that El Niño and its cooling equivalent La Niña could reduce yields of essential crops such as maize, rice and wheat by up to 4%.

The Met Office has also estimated that this year’s spring will prove to be the third warmest on record in the UK, behind only 2007 and 2011.