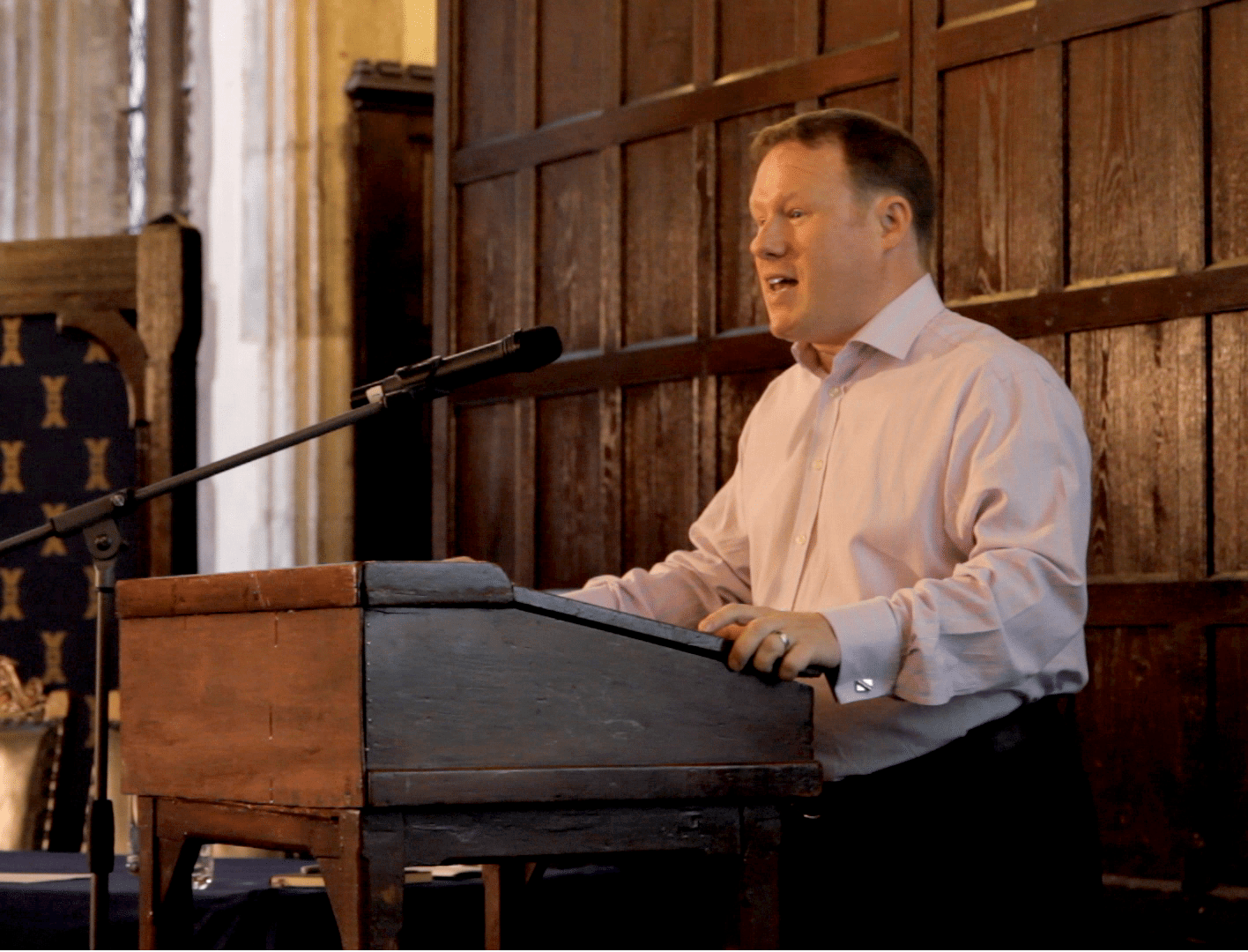 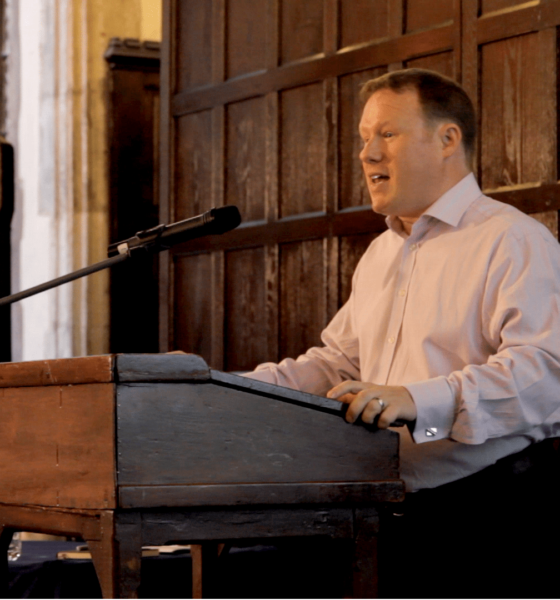 With Sustainable September drawing closer, we thought we’d open a window into the world of Blue & Green Tomorrow.

First up, founder and publisher Simon Leadbetter tells us about his background, his interest in sustainability and what the future might hold.

Tell us briefly about your background and your current role.

I spent 15 years in media and financial services before launching Blue & Green Tomorrow, and have worked full-time on B&GT since last year. The media is unsurpassed in telling compelling stories and good journalism is vital to create an informed population. Financial services has all the money and power to shape our future.

By merging those two fields – money and media – around my interest in sustainability, Blue & Green Tomorrow was born – and no, the name doesn’t imply we are the green wing of the Conservative party. I see our core role as simplifying sustainability into practical actions everyone can take and amplifying that message to as many as possible.

Where does your interest in sustainability come from?

It actually came quite late in life, when I was working as chief marketing officer for Doug Richard, one of the dragons in the first two series of Dragons’ Den. His company at the time profiled fast-growth, disruptive start-ups that had raised or were raising venture funding. Some of those companies we profiled are household names now. Most of them were tech start-ups and I was blown away by the cleantech sector.

This was 2006/07 and the Stern review had just been published. It was the the cold realisation that we faced existential threats, but there were brilliant individuals, organisations and investors addressing those problems. Having children and seeing the world we were creating for them gave me the final shove towards a career in sustainability.

What’s your favourite sustainability story at the moment?

I think it’s the work of Bill McKibben and 350.org‘s  divestment movement for university endowment funds. It’s perverse and intellectually bankrupt that universities, whose principal role is creating a better future for their students, are investing in and profiting from companies that are making those futures materially worse.

What one idea do you think could change the world for the better?

There isn’t really one idea, as there are so many complex interrelationships, but ultimately it has to be about people and their power to create a better future – after all it’s in their enlightened self interest.

So if there was one idea whose time has come, it is democracy. If sustainability is about balancing profit, people and planet, then the people and planet have been sorely under-represented in our developed world democracies. Profitable vested interests have captured our democracies, but haven’t been able to displace the ‘one person, one vote’ principle that threatens their grip on the levers of power.

Essentially we have a bunch of short-term lunatics who have grabbed the global steering wheel and are determinedly driving the economy, society and environment off a cliff, while cackling all the way to the private bank.

We are not casual observers or even innocent passengers. We need that steering wheel back in the hands of sane, calmer hands. So vote and don’t let those vested interests tell you it won’t make a difference; they’re just terrified that you will find out that it actually can.

What do you see of the future in terms of sustainability, business and the environment?

It’s not going away and momentum is slowly building. A generation of investors, consumers and voters are finally coming of age, who have grown up environmentally-aware and digitally-connected. It’s increasingly hard for irresponsible corporations and unethical politicians to hide their recklessness and greed. To bastardise a William Gibson quote, catastrophic climate change is already here, it’s just not evenly distributed.

There’s only so long that politicians, the media, business leaders and individuals can ignore what is happening to our world today, which will ultimately harm all of our children and grandchildren tomorrow.

My fear, my one note of pessimism, is that the momentum behind change is building too slowly and is already too late for mitigation. Sit in the City of London or Westminster for 30 minutes and you’ll realise many of the wealthiest and most powerful simply aren’t listening or acting.

That said, I’m an optimist at heart and we will eventually fix the problems we have created, but it will be far more costly and there will be more tragically unnecessary deaths, suffering and hardship due to our inaction and apathy over the last 40 years.

Simon Leadbetter is the founder and publisher of Blue & Green Tomorrow.