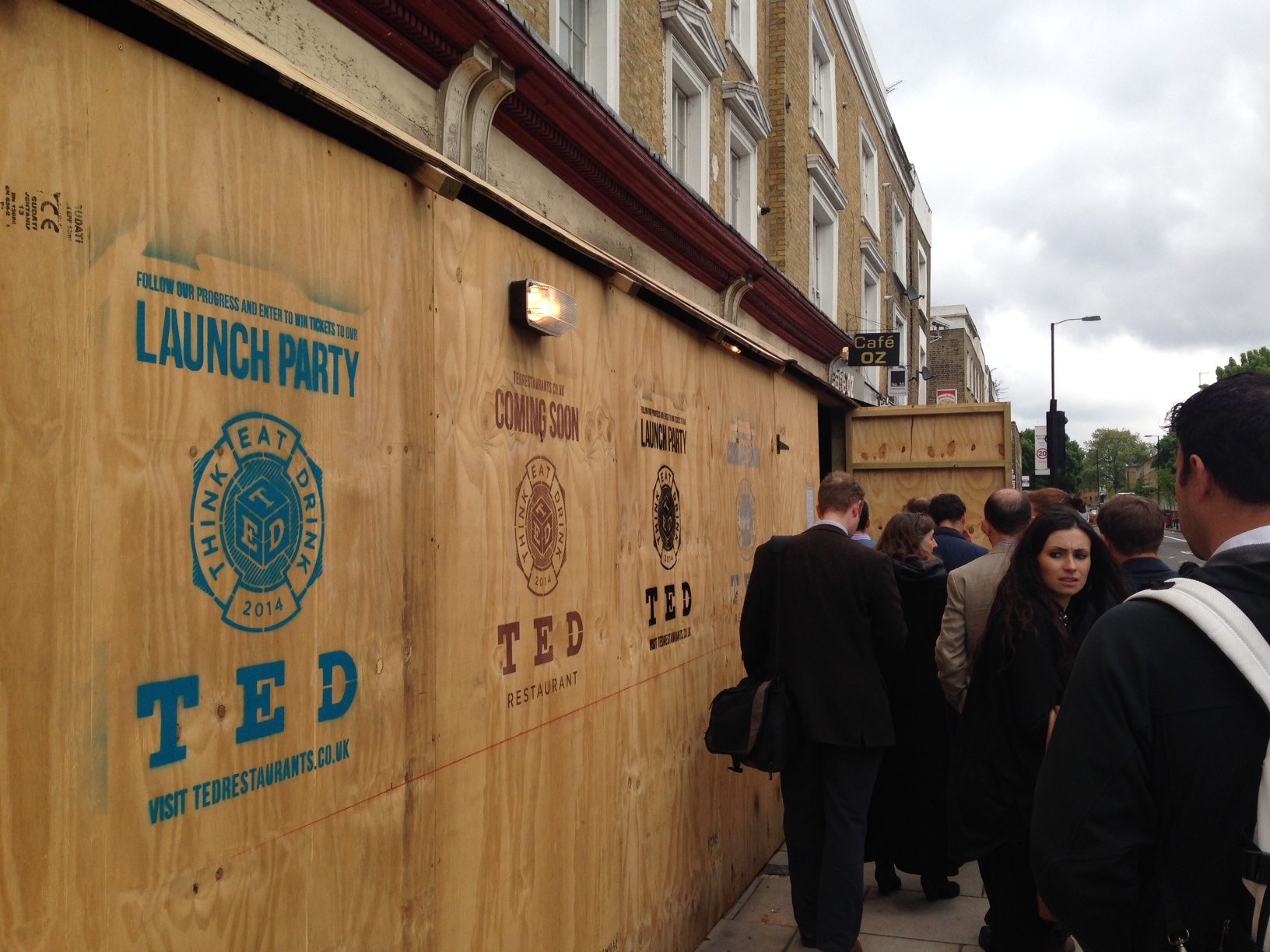 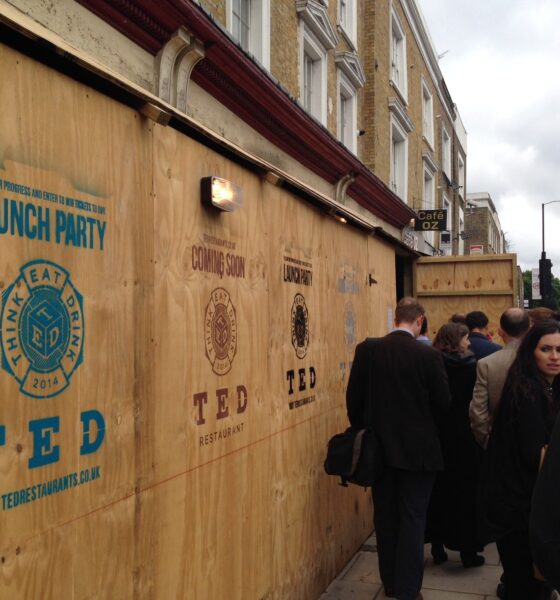 A new London restaurant, opening in June, will be the first in the world to be serviced exclusively by a vetted supply chain of sustainability-focused members, according to the man behind it.

Jamie Grainger-Smith said TED Restaurant, located on Caledonian Road near King’s Cross, will have a focus on ethical sourcing and the environment. But, he added, it will be its emphasis on transparency that sets it apart from others.

Currently under construction, it will be serviced only by members of Think.Eat.Drink – the network Grainger-Smith created in 2012 – and could even be the first restaurant in the world to deploy such a model.

“I even know where my rubble is going today – I know it’s being dealt with responsibly. My builders are members, my designers are members and my kitchen will be serviced by members. Right the way through the whole chain, I know where everybody is from.”

An artist's impression of what TED Restaurant will look like.

Grainger-Smith and his team will be handed the keys to TED Restaurant on June 9. An official launch will follow on June 11, before it opens to the public a day later.

It will serve modern British cuisine, embracing home-grown produce and culture with food and drink that is certified sustainable, carbon neutral, organic or biodynamic.

Grainger-Smith was Jamie Oliver’s right-hand man at Fifteen, the London restaurant at the centre of the Channel 4 series Jamie’s Kitchen in 2002. He also played pivotal roles in setting up Acorn House, the UK’s first eco-friendly restaurant, and its sister restaurant Waterhouse.

But while he is striving to make TED Restaurant as sustainable as possible, he added that the customer experience won’t be sacrificed.

He said, “The idea is that you’ll walk into the restaurant and you won’t even notice. There’s going to be a normal welcoming neighbourhood, restaurant and bar feel. We just want people to have a great experience. If it’s sustainable but rubbish, what’s the point?”

For the chance to win tickets to TED Restaurant’s June launch party, visit its official website.