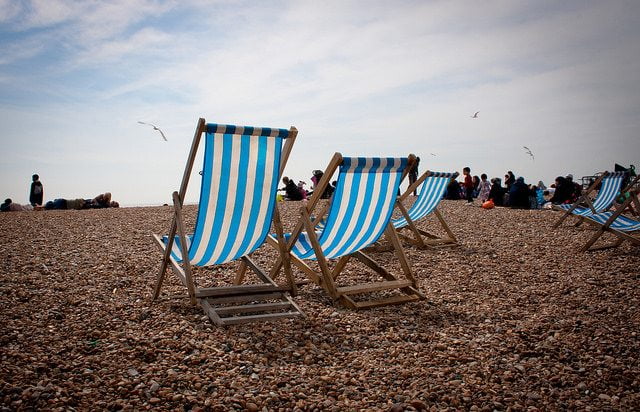 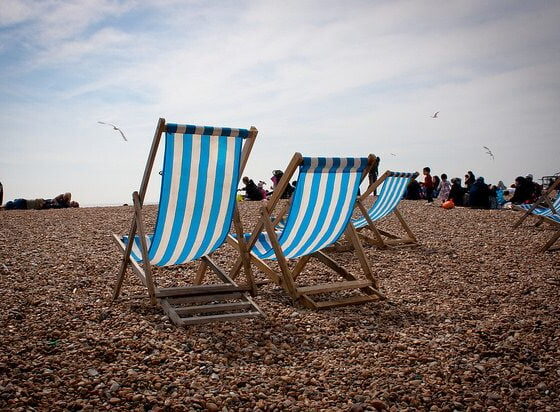 Public Health England (PHE) has issued health advice as the Met Office put out heatwave alerts for many parts of England for the next few days.

Temperatures are expected to rise from tonight and continue into Saturday daytime, with these reaching 32C in some places, triggering a level two alert. Night-time temperatures are also expected to be higher than average, at around 20C.

The heatwave can be expected in London, the South East, East of England and the East and West Midlands.

PHE are advising people to stay out of the sun between 11am and 3pm and look out for older people and young children.

Hospitals, care homes and social services will be on alert, as vulnerable people are more at risk. The Committee on Climate Change recently published a report saying more must be done to avoid risk of overheating as climate change is expected to make heatwaves more frequent.

“While many people enjoy hot weather, high temperatures can be dangerous, especially for people who may be particularly vulnerable such as older people, young children and those with serious illnesses,” said Dr Paul Cosford, director for health protection at PHE.

Steve Ramsdale, deputy chief meteorologist at the Met Office, explained, “Hot and very humid air coming up from the Spanish plateau will see some particularly high day and night temperatures as we head into the weekend.

“The humidity will make it feel close, muggy and uncomfortable for many in the heat and people should take steps to keep cool – particularly across the areas where we have issued a heat health alert.”

The heatwave is expected to be short-lived as the Met Office announced there could be widespread, heavy thunderstorms on Saturday, leading to flash flooding.

Andy Page, chief meteorologist at the Met Office, said they will be monitoring the storm.

He added, “There is potential for some intense thunderstorms on Saturday which could see large rainfall totals in a short space of time, which can cause flash flooding, as well as lightning and large hail.”

The Met Office has said this year the UK has a 25% chance of having the hottest summer on record.