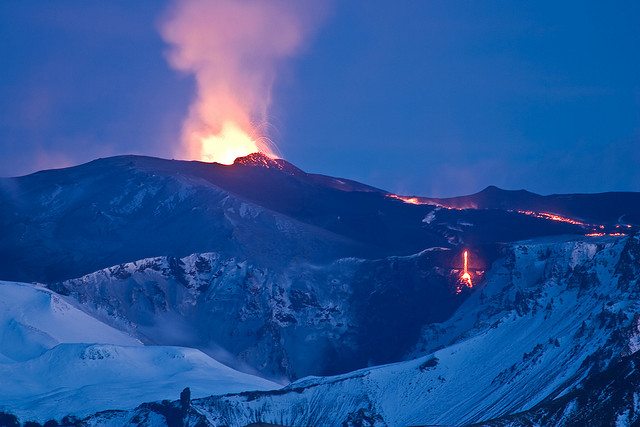 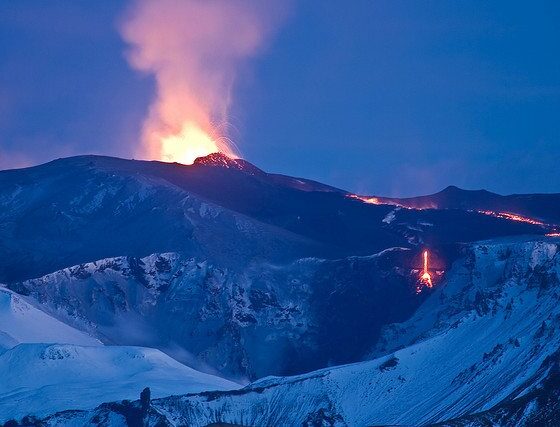 The Met Office is to publish its report on the potential impact of nearby volcanic eruptions in June, according to reports. Ministers have indicated that they want to ensure the UK is resilient should a Laki-style eruption occur in the future.

A Cabinet Office report published last week warned that the single biggest threat to the UK was an eruption of an Icelandic supervolcano. The study, which was presented at the European Geosciences Union General Assembly in Vienna, identified a nearby supervolcano eruption as one of the three highest priority natural hazards facing the UK.

The conclusions were partly based on the eight-month eruption of the Laki volcanic fissure in southern Iceland that began in 1783. The eruption killed around on in four of Iceland’s inhabitants and is estimated to have killed millions more worldwide due to the toxic fumes spreading.

Due to an increasing global population the impacts of a similar event now would likely cause far more destruction and a higher death toll.

The Met Office, working in collaboration with the Centre of Ecology and Hydrology, the British Geological Survey and the University of Leeds, is now preparing to deliver a report that will model where gases from a potential eruption could travel, according to the BBC. [http://blueandgreen.wpengine.com/2014/04/28/supervolcanoes-the-biggest-threat-to-the-uk-cabinet-office-report-warns/]

In contrast to the 1783 Laki eruption, the 2010 Eyjafjallajokull eruption grounded airlines but did not send toxic gases over Europe. The forthcoming report will look at how weather patterns and different types of eruptions will affect the UK.

Speaking to the BBC, Dr Claire Witham, who runs the Met Office’s effusive eruption modelling project, explained, “The big difference between ash and gas is that ash is very heavy and it falls out of the atmosphere under gravity, under its own weight. This will influence which winds will pick it up and transport it.

“The gases and the fine aerosol particulates, on the other hand, don’t fall in the same regime; they don’t have the same mass component. What this means is that if ash and gases, they won’t necessarily move in the same direction.”