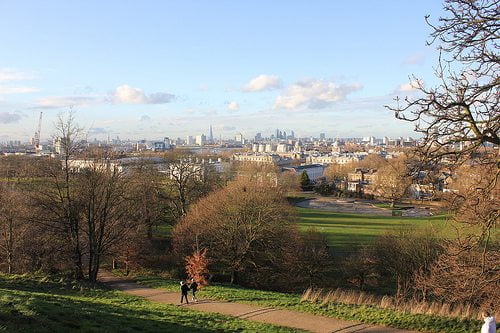 Government ministers are considering a new levy on living near public spaces in order to help maintain their upkeep.

The tax would be aimed at house owners who benefit from the neighbourhood’s public spaces, in the way of higher house prices, as cuts to upkeep budgets from local councils begin to take effect.

The proposed levy comes from thinktank Policy Exchange. The tax would be separate from the already established council tax and would prevent the parks from falling into disrepair. An apparent fear from the degeneration of public spaces is a trend set in the 1970’s and 1980’s, where parks that turned into wastelands saw a huge hike in crime related activity.

The report suggests that local referendums will be needed to gain voter consent, and its campaign launched this week. It states, “If introduced into the UK, green benefit districts could be named park improvement districts […] Their design should consider a variety of circumstances, for example […] which residents would be exempt from paying the levy (for example, those receiving benefits), the turnout required to make a vote valid, and the percentage of votes required to implement the levy.”

The thinktank analysed house prices 100 metres and 100-200m from Southwark Park in south London, before and after it received a major revival. A 645% increase in house prices was recorded, suggesting the major impact of public spaces on the housing market.

Katherine Drayson, author of the report, said, “In a time of reduced public sector spending, we need to find innovative ways of encouraging people to use and improve their local parks and other green spaces.”

Other suggestions from the thinktank come in the form of prescribed patient use of parks, for health benefits, encouraged by GP’s and paid for by both the NHS and patients.