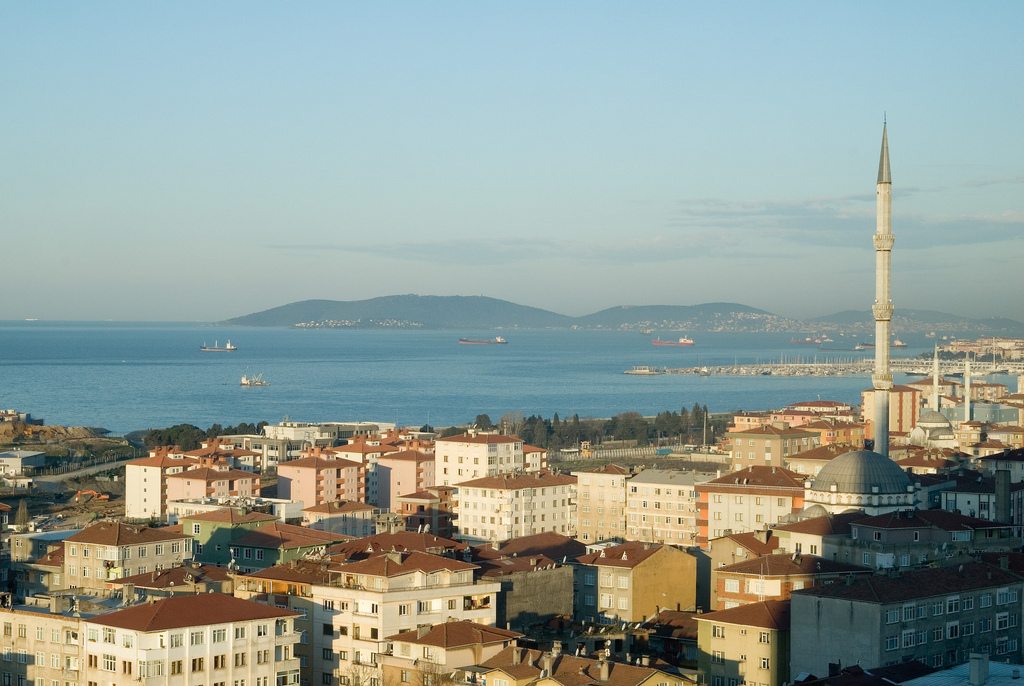 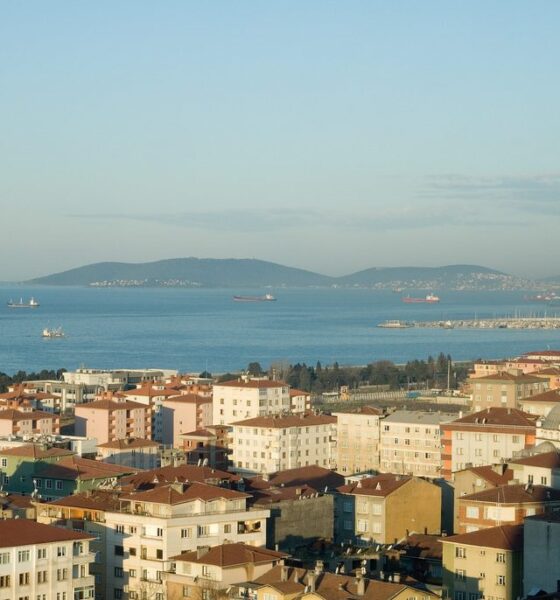 All this week on BBC Radio 4, the economist Jim O’Neill, who coined the term BRICS to refer collectively to Brazil, Russia, India, China and South Africa, looked at a new set of emerging economies: MINT, which includes Mexico, Indonesia, Nigeria and Turkey.

O’Neill said in a column for Bloomberg, “Mexico, Indonesia, Nigeria and Turkey all have very favourable demographics for at least the next 20 years, and their economic prospects are interesting.”

Mexico is improving its infrastructure, telecommunications and transports, but still has lots of poor people in rural areas. There is huge income inequality and widespread corruption.

The Indonesian economy is the largest in south-east Asia and has grown 5% on average over the past few years. In 2012, it became the second fastest-growing G20 economy after China, with mining and manufacturing being the sectors with the most remarkable growth. However, it faces labour and inequality issues, as well as environmental challenges linked to pollution and deforestation.

Nigeria is the second largest economy in Africa, after South Africa, and is projected to be the continent’s richest country in 2014. Manufacturing, agriculture and especially fossil fuels have made its fortune. Nigeria has become an oil-exporter, but at a rather high price. Many oil spills occurred in the Niger Delta region, affecting the environment and lives of local people.

Turkey’s economy grew 10.3% last year – faster than China – thanks to terrific investment in the banking, transport, tourism and communications sector. However, massive urbanisation has led to a significant loss of biodiversity, soil erosion and increasing pollution.

Nevertheless, there are signs to suggest that MINT countries might decide to grow and prosper under sustainable principles.

Environmental issues are gaining more support in Turkey among citizens – as shown by protest occurred in 2013 over green spaces in cities – while the private sector has started to respond to the European Union requiring more commitment on environmental regulation. Solar power is set to increase, while recycling and waste management are slowly adapting to EU standards. Even so, the country has been invited to do more in terms of climate change and nature protection.

Nigeria has to consider the environmental and human cost of exploitation of its oil reserves, which is in the hands of global oil giants. The Niger Delta is one of the most polluted areas in the world and yet, Nigeria only has a small 7% renewable energy target by 2025, despite the abundance of sunlight and other clean resources. Sustainable agriculture and tourism are also key sectors that would give Nigeria the chance to promote sustainable growth.

Indonesia has increased its use of clean energy and has targets to achieve even more, if it manages to capitalise on its geothermal and solar potential. However, it must act to ensure that its rainforest heritage is adequately protected from destructive agriculture such as palm oil and illegal logging. This would not only be a service to our planet, but it would also opens possibilities for ecotourism in the country.

Finally, Mexico. Despite being one of the world’s top oil producers, it recently started a new carbon trading scheme, hoping to push companies towards more sustainable practices and make cities more sustainable. For its efforts, Mexico City was awarded the 2013 Sustainable Transport Award, as it tremendously improved public transport, cycling, walking and parking infrastructure.

These countries have a one-in-a-million opportunity. They are seeing what happened to the west in terms of pollution, unsustainable investment and a reliance on dirty energy and have the chance to reverse it and teach us how to promote a green economy.