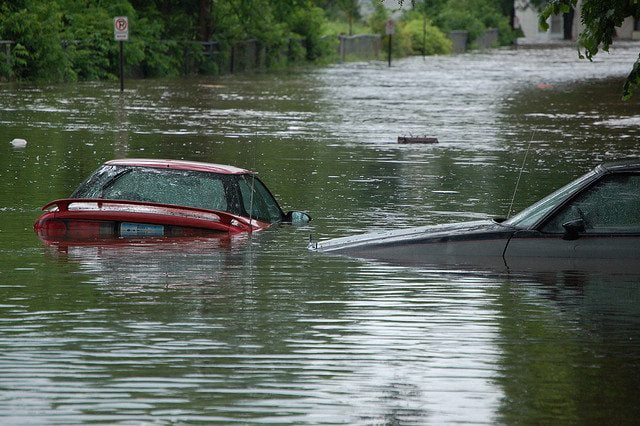 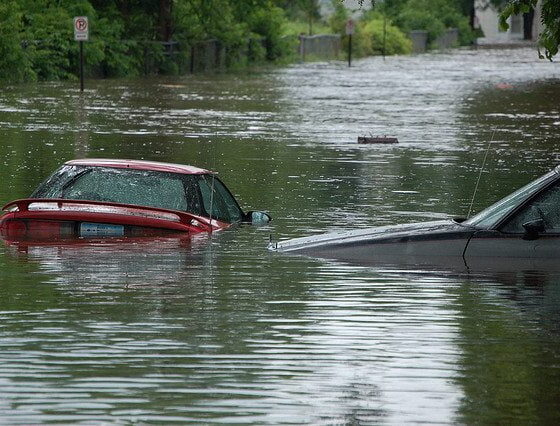 If scientists had today’s tools in the 1990s, they would have been able to forecast a pause in global rising temperatures, according to a new study by US and Australian researchers.

[Blue&Green Tomorrow is currently running a crowdfunder to ensure its survivial. Please pledge.]

Scientists from the National Centre for Atmospheric Research (NCAR) in the US, the Centre for Australian Weather and Climate Research in Melbourne have said in a new study published in Nature Climate Change that modern tools could have predicted the slowdown in global warming that occurred in 1998.

The so-called  ‘global warming hiatus’ has been often used by climate change deniers as evidence that the phenomenon wasn’t happening. However, scientists have already provided a variety of explanations for the pause, including unusual Pacific trade winds, gaps in data and volcanic eruptions.

Moreover, some have argued that global warming has not paused, but instead it manifested in different ways.

Now researchers have tried to apply modern multiyear climate models, observing the state of the world’s oceans and their influence on the atmosphere to assess how global warming would occur over a ten years time – something that was not available in the 1990s.

Lead author of the study, Gerald Meehl explained, “We wanted to know: if we could be transported back to the 1990s with new decadal prediction capability, a set of current models and a modern-day supercomputer, could we simulate the hiatus?

“There are indications from some of the most recent model simulations that the hiatus could end in the next few years,” Meehl added, “Though we need to better quantify the reliability of the forecasts produced with this new technique.”