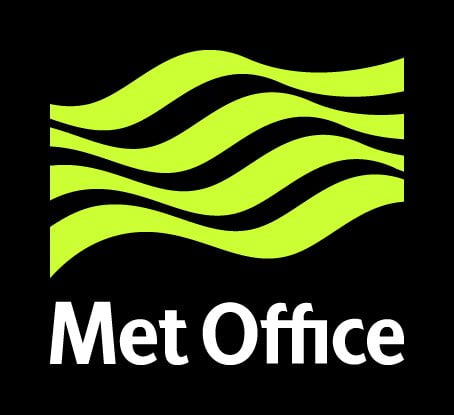 Met Office: Global warming hiatus could be coming to an end

The latest climate predictions and global observations suggest that shifts in key global climate patterns, the Pacific Decadal Oscillation (PDO), an El Niño in the tropical Pacific and the Atlantic Multi-decadal Oscillation (AMO) are underway. They are implicated in the weak Indian monsoon and relatively inactive Atlantic hurricane season this year and will affect regional temperature and rainfall worldwide in coming years. They also affect global temperature; with a warming influence from El Nino and positive PDO, and a cooling from a negative AMO.

Professor Adam Scaife said: “Although we can’t say for sure that the slowdown in global warming is over, global temperatures are now rising again.”

Head of the Met Office Hadley Centre, Professor Stephen Belcher said: “We know natural patterns contribute to global temperature in any given year, but the very warm temperatures so far this year indicate the continued impact of increasing greenhouse gases. With the potential that next year could be similarly warm, it’s clear that our climate continues to change.”

These changes are consistent with a return of rapid warming in the near term. Professor Scaife continued: “We can’t be sure this is the end of the slowdown but decadal warming rates are likely to reach late 20th century levels within two years.”

Further long-term warming is expected over the coming decades, but the patterns described in this report will continue to vary the pace of that warming.