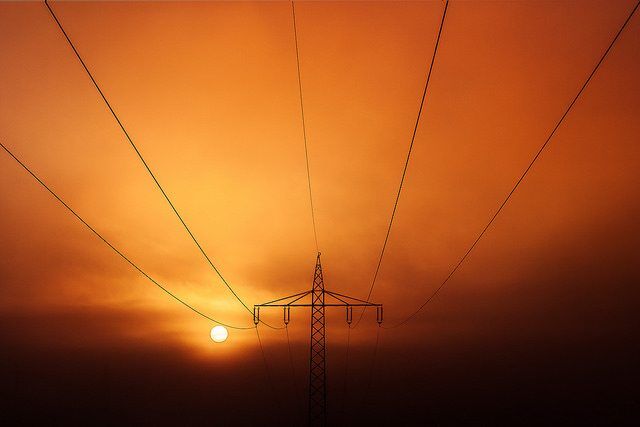 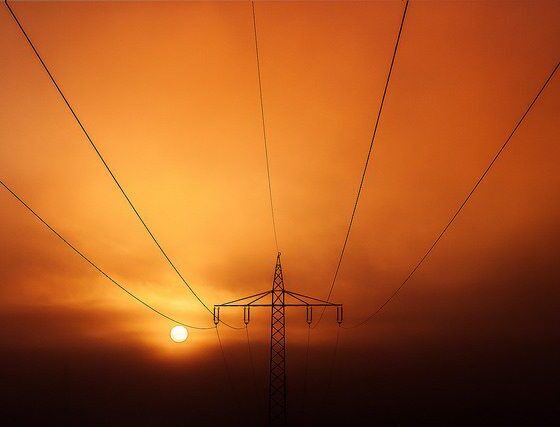 This “Winter Package” is of importance to the UK, despite the referendum vote to leave the EU in June, as many of the laws proposed may be transferred over to UK legislation in the proposed “Great Repeal Bill.”

Amongst the proposals today are plans to introduce an EU-level binding energy efficiency target of 30% by 2030, and a suite of amendments to increase energy performance in buildings, improve energy labelling, and expand access to finance for such initiatives. The Commission has opted not to propose binding national renewable energy targets, but will introduce an EU-level target of 27% renewable energy by 2030. This is in addition to the Union’s already established commitment to reduce overall greenhouse gas emissions by 40% from 1990 levels by 2030.

Several measures stand out as relevant for the United Kingdom. The EC’s encouraging of member states to improve the ability of market participants to trade electricity closer to the time of its delivery is a topic presently being explored by the Government in Westminster and would help increase grid flexibility. An uptake in EV charge points and increased use of biofuels corresponds to the Department for Transport’s consultation on renewable fuels released this week.

Priority access to the grid for renewables will be maintained for existing renewable projects and future small-scale and demonstration projects. It remains unclear how the proposal that other installations “will be subject to non-discriminatory third-party access rules” will impact the UK.

“We welcome this Winter Package as it will support the UK’s movement towards a more flexible, decentralised, and lower-cost energy system. While the UK is leaving the European Union, policies such as these remain very important as they may be transferred into domestic law as part of the ‘Great Repeal Bill’.

“We welcome the amendments around biomass sustainability, as the UK has already introduced one of the most stringent regimes in the world. It is a frustration, however, that the Commission is seeking to enforce a rule that all new biomass plants utilise Combined Heat and Power technology, as there are a host of efficient and sustainable power projects proposed that this may constrain, including potential Biomass with CCS projects. It seems disproportionate that sustainable bioenergy would be subject to such a rule when unsustainable fossil fuels are not.

“Proposals around reducing the crop-based content of biofuels also fly in the face of tough domestic sustainability criteria and scrutiny that’s come out of Whitehall. Biofuels have an important role to play in reducing transport emissions as the vehicle fleet is electrified and home-grown bioethanol industry produces a nutritious animal feed in addition to a low-carbon fuel.”