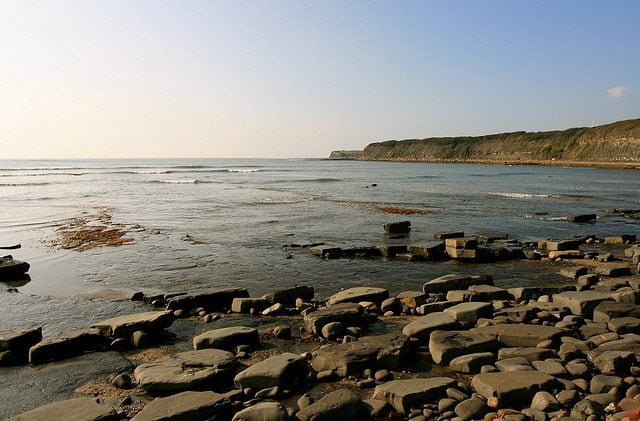 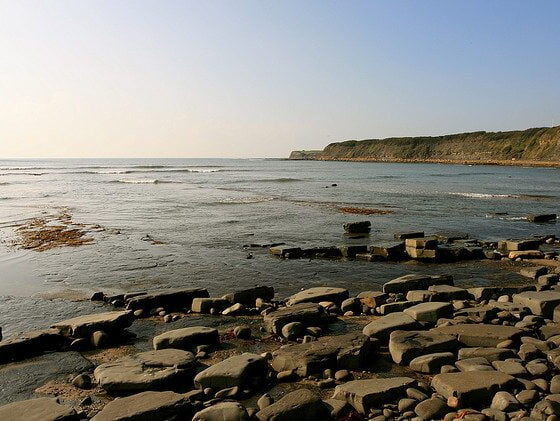 The UK government has been accused of failing to adequately protect marine life and being too slow to designate and enforce new marine conservation zones (MCZ) by a panel of MPs.

In a report published on Saturday, the environmental audit committee questions the government’s commitment to its MCZ programme. Launched over four years ago, the project was charged with identifying areas off England’s coast that are deserving of special protection.

In 2011, a coalition of fishing, conservation and other marine groups put forward 127 suggestions, covering 15% of the water under the Department for Environment, Food and Rural Affairs’ (Defra) jurisdiction.

In July, a comprehensive study found that the MCZs would bring about significant economic benefits to the UK, as well as preserving wildlife and having a positive impact on local wellbeing.

However, only 27 of these proposed sites have so far been designated, after the government raised concerns about the quantity of evidence used to support the submissions. It is now not expected to choose any more until late 2015.

The committee’s report condemns the government for dragging its heels while also criticising the management of the MCZs already in place.

The government is yet to explain what measures will be used to enforce the MCZs, even though the first tranche is in place. A lack of effective communication about the importance and purpose of the zones has also been blamed for stirring public opposition.

“MCZs can protect our seas from over-fishing and give species and habitats space to recover, ultimately benefiting people whose livelihoods depend on healthy seas”, said committee chair Joan Walley MP.

“But the government has been too slow in creating these zones, and it has failed to get coastal communities and fishermen on board.”

She added, “The government must stop trying to water down its pledge to protect our seas and move much more quickly to establish further protection zones and ensure they can be enforced.”

To prevent the failure of the programme, the report urges the government to lower its “unobtainable” standards for evidence and to move faster.

It is a message supported by environmental groups. Sarah North, Greenpeace UK’s head of oceans said, “Instead of pandering to whichever vested interest group shouts the loudest, the government should propose marine reserves that actively create benefits for our inshore and low-impact fishing fleet and protect our most sensitive habitats and species.

“They would then find allies in both green groups and in coastal communities. Together this would reinvigorate ocean ecosystems and bring life back to the towns and villages along our shores.”