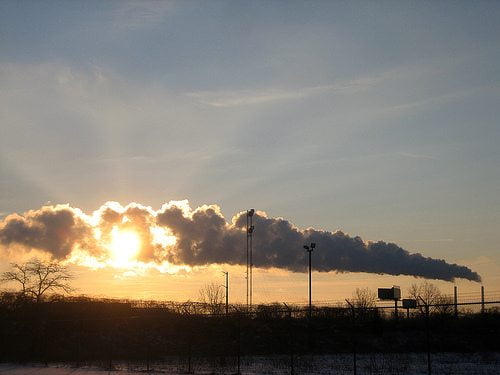 The European Commission has unveiled a clean air package, aimed at reducing air pollution across Europe that costs the economy, health and environment.

Air pollution also has a negative impact on ecosystems, being linked to eutrophication and acid rain.

As a response to this growing emergency, the commission has adopted a series of measures that set new targets by 2030. The targets aim to reduce greenhouse gas emissions from traffic and industries and promote research and innovation that would improve air quality in cities. It would also set new legal limits for the six main pollutants.

Environment Commissioner Janez Potočnik said, “The actions we are proposing will halve the number of premature deaths from air pollution, increase protection for the vulnerable groups who need it most, and improve quality of life for all. It’s also good news for nature and fragile ecosystems, and it will boost the clean technology industry – an important growth sector for Europe.”

However, Friends of the Earth has said that implementations don’t go far enough and that pollution limits in Scotland are tighter than those set by the EU.

Emilia Hanna, air pollution campaigner at Friends of the Earth Scotland, said, “The European Commission has seen detailed evidence of the harm air pollution is doing to human health; yet it has chosen to limit pollution by focusing on overall national pollution quotas instead of directly requiring cleaner air in towns and cities. This is a disappointing partial approach which will delay the day when we can all breathe easily”.

How sustainable is your Christmas pudding?