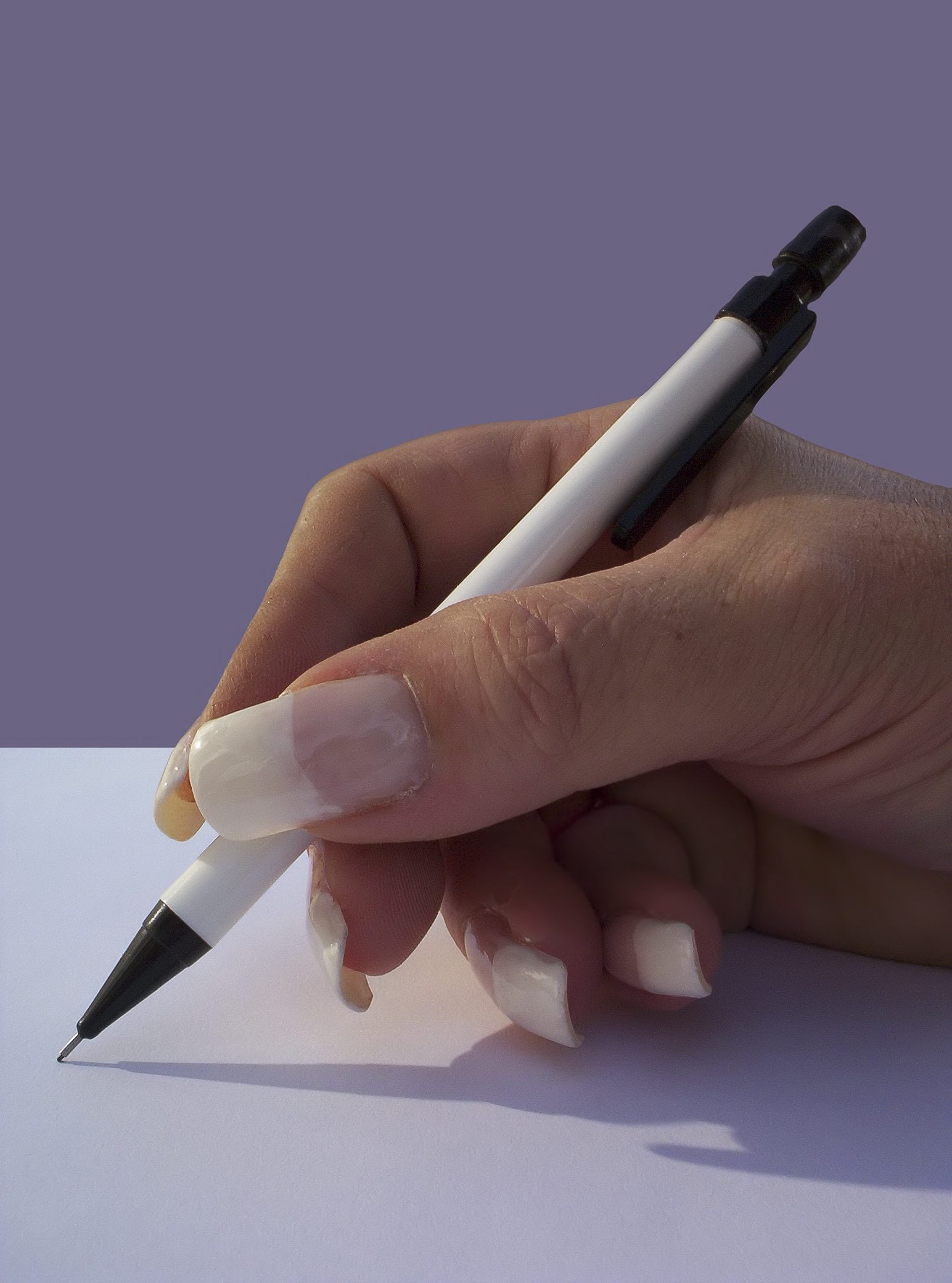 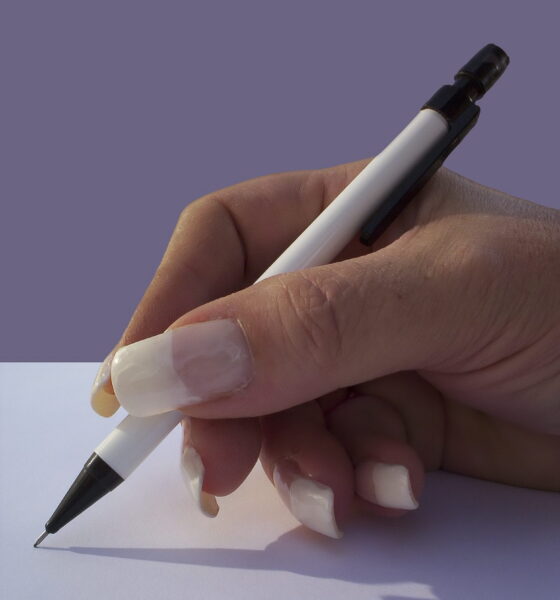 Academics from around Australia have published handwritten letters describing how they feel on the issue of climate change via a new platform. The website, titled Is This How You Feel?, aims to provide a new way for scientists to explain their research to the public whilst inspiring action.

The project argues that climate change is a complex and intimidating threat, but the benefits of acting to tackle the issue aren’t always apparent, because its effects aren’t easy to see on a day-to-day basis. Hoping to address this, the website gives scientists a platform to share how they feel about climate change.

The letters offer a new insight side into the climate science community, as those involved voice their fears, frustrations and expectations of the future.

Elvira Poloczanska, climate change ecologist at CSIRO, writes, “We are changing our climate. This is happening, it’s not a story from a science fiction book, or a Hollywood movie.

“It amazes me that people still question whether we, as a species, are having an impact on our planet and climate. There are seven billion of us on the planet. That’s 7,000,000,000”

She continues to say that as the growing populations’ needs have grown, from water to energy, we’ve created global problems and climate change is the single greatest environmental, economic and social challenge the world faces.

“The science is settled, the decision on how to respond lies with us,” Poloczanska concludes.

Polls have highlighted the lack of effective communication between the scientific community and the public in the past. One survey published this week revealed that 47% of Brits either think that most climate scientists reject that idea that human activities are the main driver of climate change or that scientists are evenly split on the issue. In reality more than 90% of scientists agree on man-made climate change.

The findings of these surveys demonstrate the need for experts to better communicate the science, and Is This How You Feel? could provide part of the solution in bridging the gap.

Alex Sen Gupta, senior lecturer at the Climate Change Research Centre at the University of New South Wales, writes, “I feel frustrated. The scientific evidence is overwhelming. We know what’s going on, we know why it’s happening, we know how serious things are going to get and still after so many years, we are still doing practically nothing to stop it.

“I feel betrayed by our leaders who show no leadership and who place ideology above evidence, willing to say anything to peddle their agendas – leaders who are at best negligent and at worst complicit in allowing this to happen with full knowledge of likely consequences.”

Science  fiction could be influencing peoples view on climate change