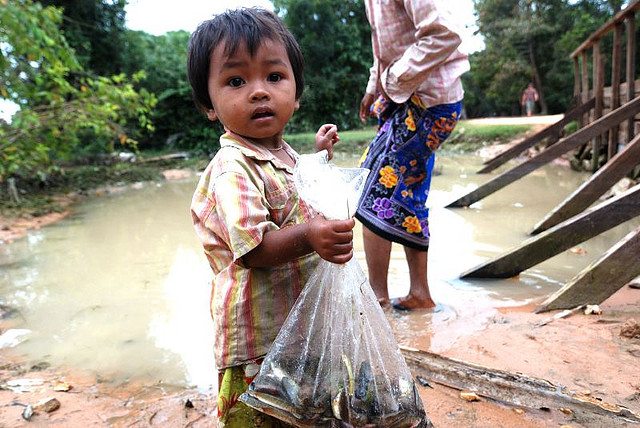 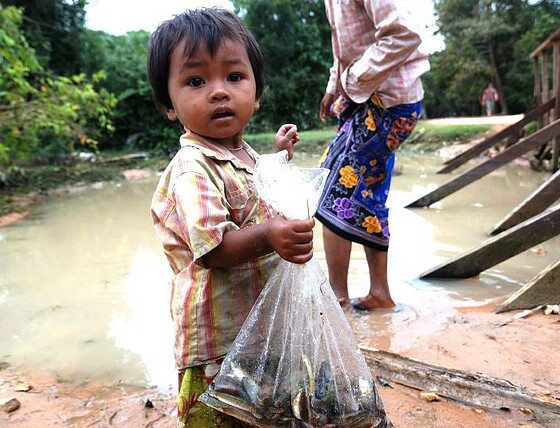 World leaders have a “historic opportunity” this year to tackle climate change and eradicate poverty, according for NGOs who are calling on them to seize the opportunity.

In a report, development and environmental NGOs CARE and WWF argues that two important government summits can be used to forge lasting change to reach an agreement on strong sustainable development foals and a global climate deal. However, they argue that in order for these two processes to be successful they must be mutually reinforcing.

Dr Wolfgang Jamann, CARE International secretary general and CEO, said, “Poverty and climate change go hand in hand. To overcome poverty means that we have to seriously tackle the reality of a rapidly changing climate; and to fight climate change means we have to take into account the live, livelihoods and rights of those communities on the front line of climate impacts.

“If governments understand and take this rational seriously, they can deliver ambitious forward-looking agreements and action.”

The report calls for a ‘twin tracked’ approach to deal with the two interlinked issues and argues that both need to be solved in order to create a more sustainable future.

The report states, “The challenges we must meet to change towards a sustainable and equitable future is sizeable and often daunting. But solutions are available, and a future without tackling climate change or poverty would be terrible for all humanity.

“The global community must, for the sake of this generation and all that follow, be doubly successful in delivering real outcomes this year.”

The report was released to coincide with government meeting in New York this week for intergovernmental negotiations on the post-2015 development framework. Delegates discuss the Zero draft for the framework prepared at the UN level. It is hoped discussion will coincide in an agreement signed by heads of states in September, before the climate summit begins in Paris in December.

Sven Harmeling, climate change advocacy coordinator with CARE International, argues that governments should seek to strengthen draft agreements by more clearly highlighting the fundamental threat of climate change for sustainable development, and include limiting global warming to 1.5C and phasing out fossil fuel emissions as a key objective.

He added, “While CARE support the inclusion of a distinct goal to tackle climate change, the draft currently also fails to establish climate action as a cross-cutting theme to be taken into account in the implementation of other crucial goals such as poverty eradication, food and nutrition security and sustainable energy.”