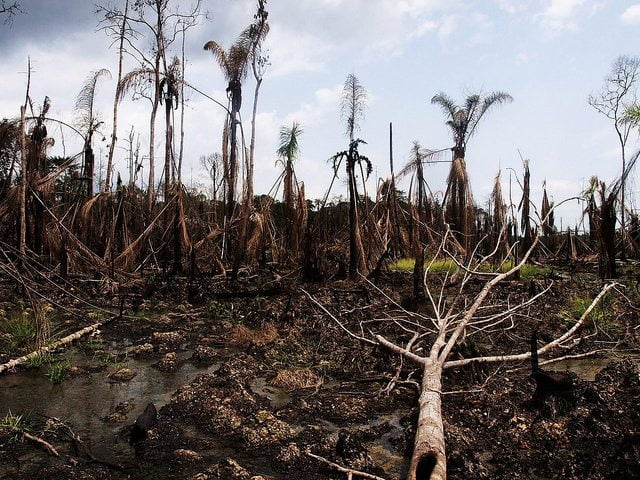 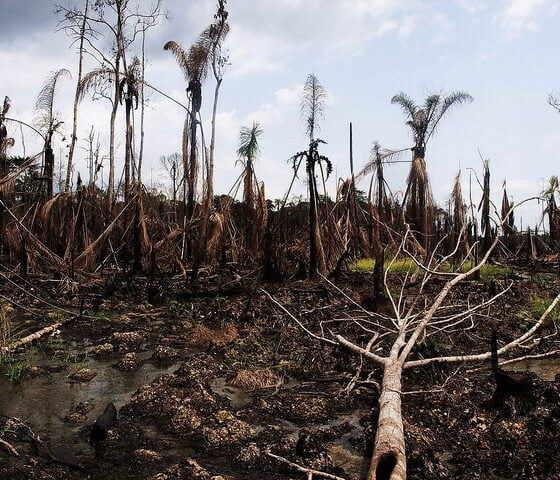 A historic court case began in London today, as Britain’s high court opened a pre-trial hearing ahead of proceedings to be heard next year brought by a Nigerian community against the oil giant Royal Dutch Shell.

Around 15,000 claimants from the coastal Bodo community are seeking compensation for two devastating oil spills that occurred in the Niger Delta in 2008. They are also demanding that Shell be forced to clean up the environmental impacts of the disasters that are still felt by locals today.

Both of the spills, which occurred along the same pipeline, continued for months before repairs were completed.

The claimants’ case, which will be brought by London-based firm Leigh Day, claims that the spills devastated the fragile local environment and ruined the livelihoods of thousands of farmers and fishermen. Shell has admitted liability for the incidents, but has disputed how much damage was done.

In 2013, Shell and the representatives of the Bodo community failed to reach a settlement, as Leigh Day called Shell’s offers “insulting“.

“Our clients know how much their claims are worth and will not be bought off cheaply,” said senior partner Martin Day.

In a statement, the managing director of the Shell Petroleum Development Company of Nigeria Mutiu Sunmonu insisted, “We want to fairly compensate those who have been genuinely affected as quickly as possible and clean up all areas where oil has been spilled from our facilities.”

The pre-trial hearing will consider key legal issues ahead of the case next year. One of the issues that will be debated is whether Shell can be considered accountable for “bunkering” – the theft of crude oil – along its pipelines.

The company says that thieves are responsible for many of the spills that have occurred in Nigeria, but the claimants are expected to argue that Shell has a duty of care to better protect the affected pipelines.

As devastating as they were, the 2008 spills are just two drips in an ocean of oil that has ruined the Niger Delta. The region is heavily polluted, with government figures estimating that 7,000 spills took place between 1970 and 2000 alone.

Day added that this week’s hearing would be highly significant, “as the issues which will be decided will determine the degree to which Shell is liable in general for the mass pollution of the Delta in which is has pumped and spilt oil over at least the last 20 years.”

Shell recently announced a “reinforcement” of its priorities after a difficult year that was blamed partly on the “deteriorating operating environment” affecting its efforts in Nigeria.

Falling profits led the firm to suspend certain operations, including its highly controversial plans for oil exploitation in the Arctic region.