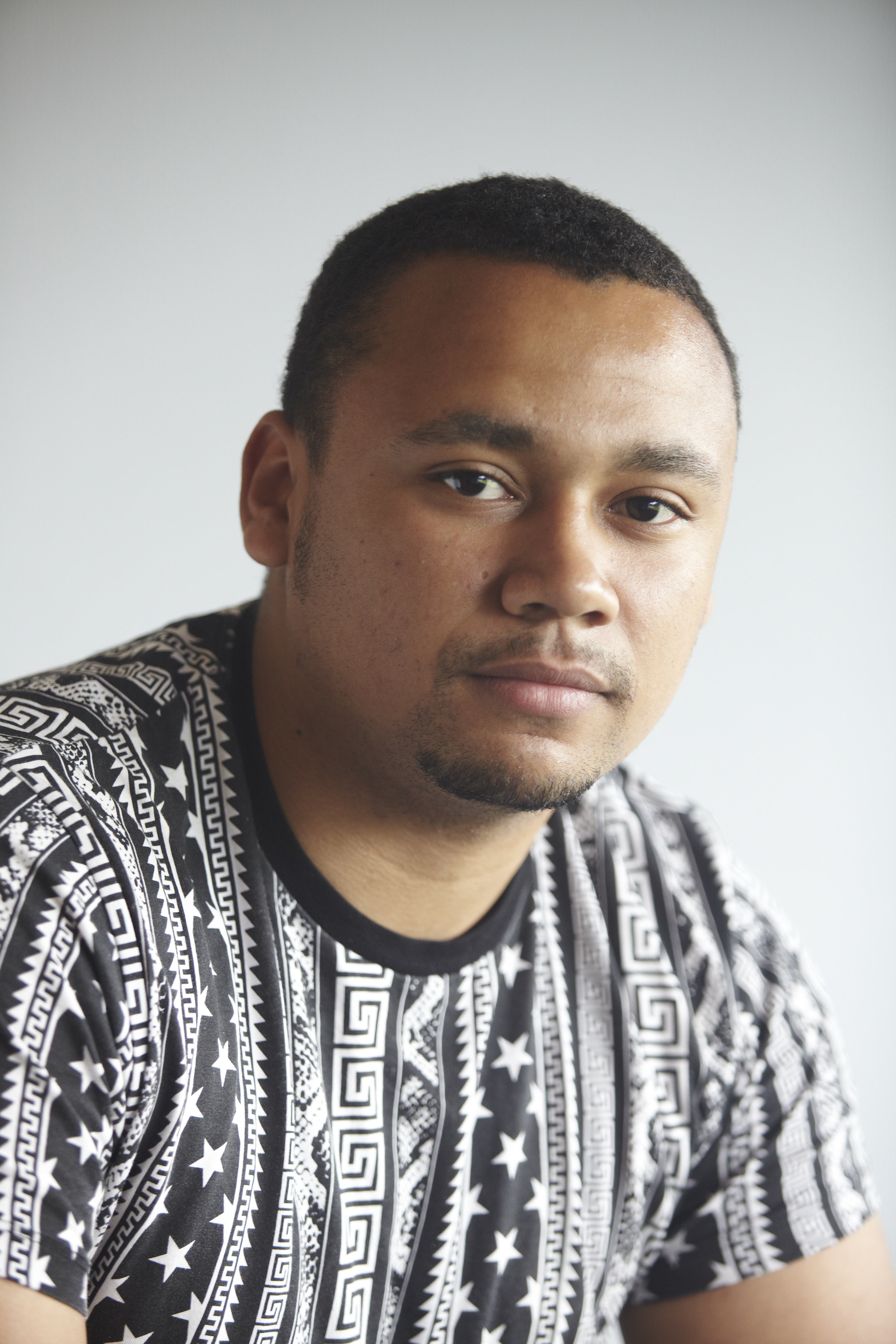 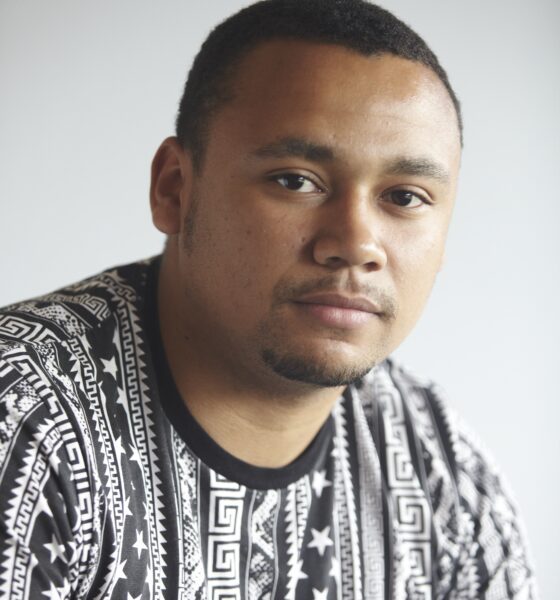 Backing fossil fuel divestment, founding credit unions and rejecting neoliberalism: some students are at the forefront of the search for truly sustainable finance, writes Piers Telemacque of the National Union of Students (NUS).

Since the crash of 2008, it’s become increasingly obvious that our financial system isn’t fit for purpose. It’s barely propping up an inherently unsustainable economy, driving the privatisation of public services, and leaving young people to clear up a mess that they didn’t create. But across the UK, more and more students are taking action to reform our tired neoliberal model, shaping a system which addresses the political, environmental and economic problems of the 21st century.

Some of the most obvious financial threats to global sustainability are the huge sums still tied up in fossil fuels. We know that we need to ensure that we don’t raise average temperatures by more than 2C to avoid the worst effects of climate change. To do this, 80% of known fossil fuel reserves can’t be burned. The facts of the situation completely subvert the business interests of fossil fuel companies, and so we need to make absolutely sure that the planet is put above profit.

Divestment is an incredible campaign tactic in the financial sector, and a global momentum is building behind the campaign in opposition to the fossil fuel industry. Here at NUS, we proudly support the Fossil Free campaign, encouraging universities to pull their investments out of companies which are compromising the stability of our climate for young people across the world. You only need to look at the divestment campaign opposing apartheid in South Africa to see how effective finance can be as the grounds for direct action. It can be just as effective and successful again today. Get involved in your local area.

But it’s not enough to just say what we don’t want. We need to be actively exploring new solutions; fairer, more sustainable ways forward. It’s great to see examples of this right across the student movement, with progressive new ideas about economics springing up in students’ unions, lecture theatres, and student communities throughout the UK.

It’s clear to most people that neoliberal economics have widened inequalities and contributed to lots of social and environmental degradation over the last fifty years. But on far too many courses across the country, academics still teach the economics of the 20th century rather than the 21st. A growing number of students is challenging the content of their curriculums, demanding to be taught about alternative economic frameworks, which can help shape a fairer and more equitable society for all.

Student societies like Post-Crash Economics of the University of Manchester Students’ Union – our NUS Award winner for society of the year – are boldly encouraging new ways of thinking in their lecture theatres and seminar rooms. But we also see students coming together to put new ideas of economics into practical application rather than theoretical exploration, testing new models for fairer, more sustainable ways forward.

SOAS Students’ Union have recently succeeded in creating a model for a student-led credit union with the support of our Green Impact programme. A credit union is a non-profit co-operative whose members can withdraw loans at low interest rates, offering a more ethical alternative to mainstream banking. With its finance under the full control of its members, credit unions can use their money to invest in contributions to social good, such as the education sector. It’s an incredible example of using finance not just to be less bad, as with the divestment movement, but to actually do more good: using financial systems to contribute to social and environmental responsibility, and making a positive impact on the local community.

You can take a localised approach to finance even further, and that’s what we’re seeing at FXU Students’ Union, who recently launched their own currency as part of one of our Students’ Green Fund projects. The currency can be spent with a number of local, independent businesses, all of which with sustainability built into their business model. It’s a great way of reconnecting consumption with production in a globalised market, providing a boost to the local economy, and allowing communities to use their money to contribute to social good rather than environmental destruction. It’s another constructive way of decentralising financial power.

We don’t claim to have all the answers to our complex financial challenges. We only need to look at the hubristic mess of the last fifty years to see what happens when we dogmatically stick to some economic ideology. But what’s clear is that we at least need to be trying new things, rather than continuing down the neoliberal path of globalisation, privatisation and an endless pursuit of economic growth. We have huge social, political and environmental challenges facing us in the century ahead, and I’m proud to be part of a student movement which is so passionate about finding ways to build a genuinely sustainable economy.

Piers Telemacque is NUS vice president for society and citizenship. NUS promotes, defends and extends the rights of 7 million students, shaping education to create a fairer and more prosperous society for everyone. Piers leads NUS’ ground breaking sustainability work as part of representing students as citizens in wider society and their local communities.