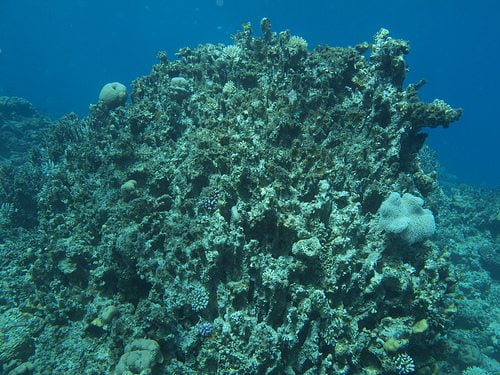 A new major report into ocean acidification has predicted that levels could become dangerously high in the future, threatening the livelihoods of those dependent on marine ecosystems.

The report, Ocean Acidification, published on Thursday, comes as a result of research carried out by the International Geosphere Biosphere Programme, a collaboration of academics who say that they have “very high confidence” in the fact that acidification is occurring as a result of CO2 emissions from human activity.

They also have “high confidence” that oceans are acidifying at the fastest rate in around 300 million years, second only to a period 55 million years ago, when calcareous deep-sea organisms were subject to mass extinction. The study claims that today’s rate of acidification is 10 times the rate it was then.

Although there are efforts to limit global warming to a 2C temperature rise, the report claims that even this increase may still “jeopardise the stability of some marine ecosystems”.

This could have a potentially large impact on marine life, with coral reefs being destroyed faster than the rate they can be rebuilt, and many molluscs, such as mussels and oysters, finding it difficult to grow and even survive.

Previous studies have suggested healthy marine ecosystems are vital not only environmentally, but economically. A report published in July said that setting up 127 marine conservation zones around the UK could be worth as much as £3.39 billion.

It is believed that the ocean acts as a “sinkhole” for carbon emissions, absorbing around a quarter of all gases released into the atmosphere.