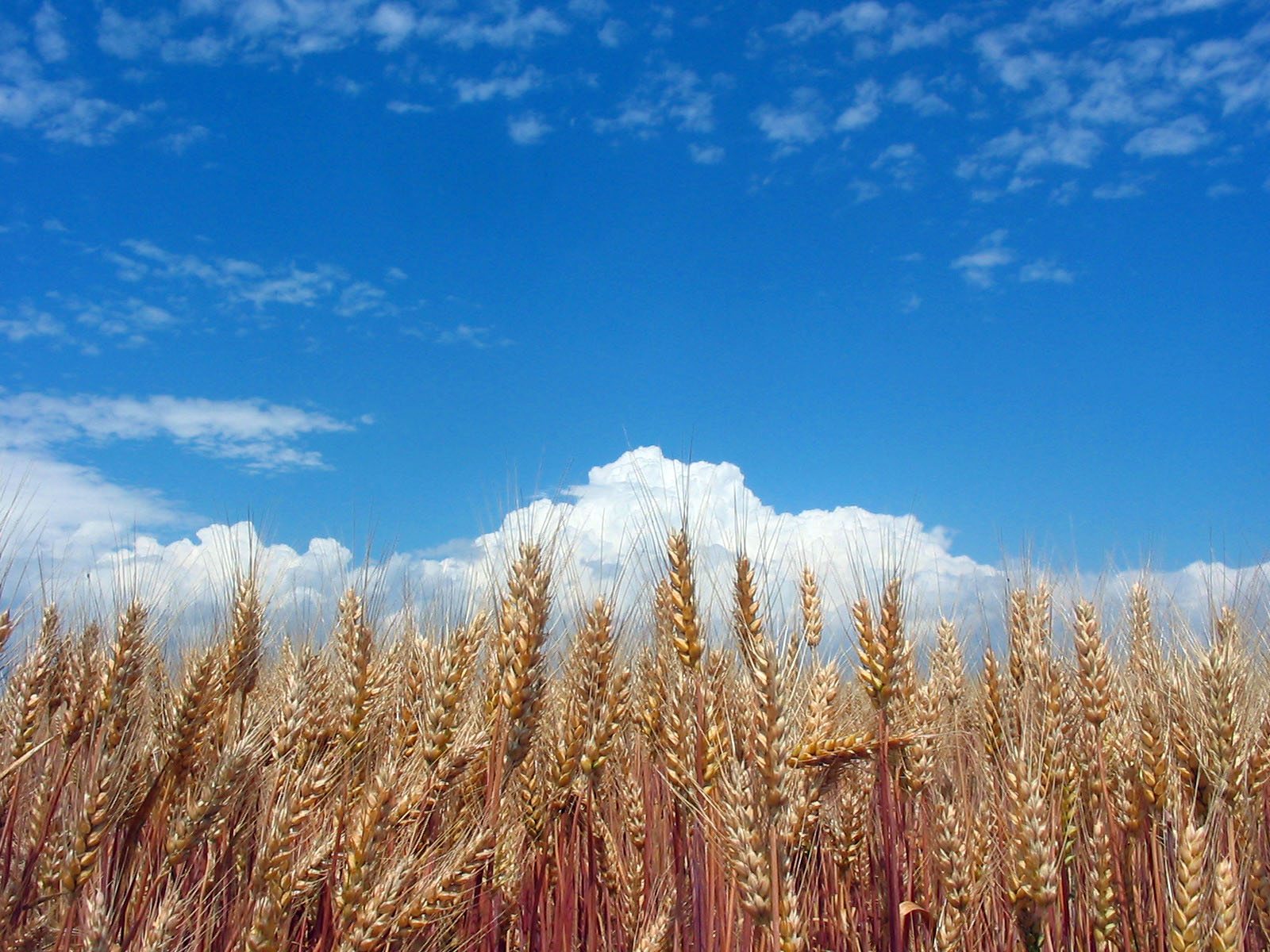 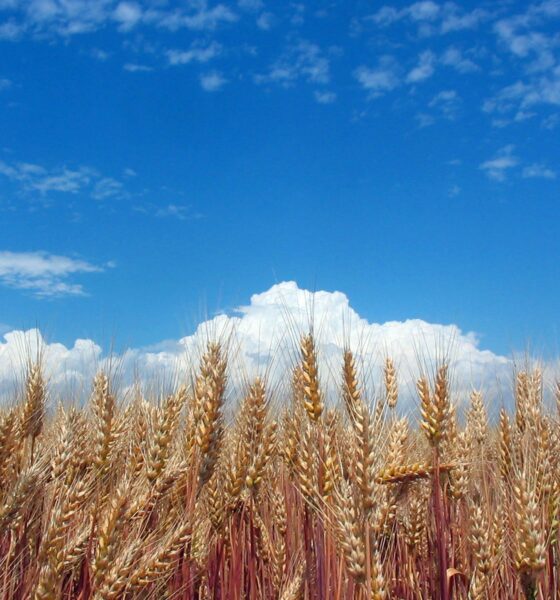 One third of the world’s corn is grown in highly water-stressed regions, raising questions over the sustainability of global food supply, experts have warned.

According to a statement released on Wednesday by the World Resources Institute, competition for water is tight in agricultural areas across each of the top six corn producing nations – the US, China, Brazil, Mexico, Argentina and India.

Corn is a vital crop. It is one of the world’s largest sources of food calories, and also feeds livestock. As the global population grows, food security will become ever more important.

However, the WRI’s analysis shows that as much as 36% of global corn production comes from areas where much of the renewable water supply is taken for human consumption or industrial use, meaning that crops are exposed to inevitable dry years.

The institute warns that any stresses in the US, where 35% of crops are vulnerable, and China, where 71% are vulnerable, would have a particularly devastating impact worldwide.

“For example, the 2012 US drought pushed global corn prices to an all-time high of $8.39 (£4.99) per bushel in August, showing that water management is essential to ensuring stable corn supplies worldwide,” the statement reads.

A recent report by Ceres, which focused specifically on the risks to US corn farmers, suggested that companies and investors could play an important role in increasing the resilience of corn production.

It called for the introduction of corporate policies that seek out more efficient and environmentally conscious corn farmers, urged supply chain managers to incentivise farmers to adopt more sustainable methods and for multi-stakeholder efforts for better water management.

The WRI also calls for increased investment in efforts to improve agricultural productivity.

This comes as international concern over food supplies is growing, as the warnings from climate scientists become more severe and as the global population grows – reaching 9 billion by the mid-century.