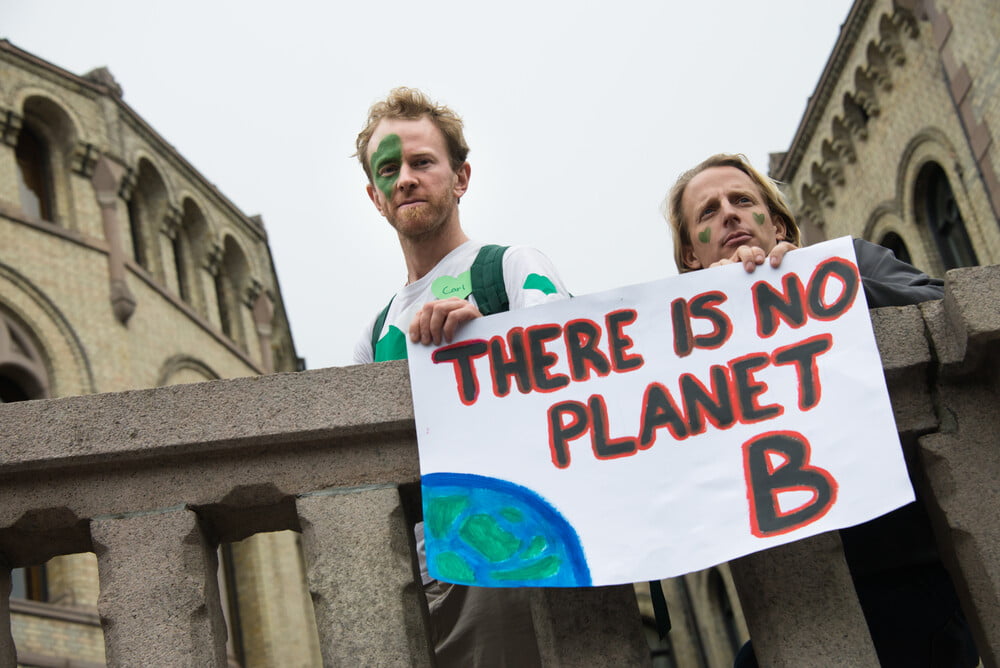 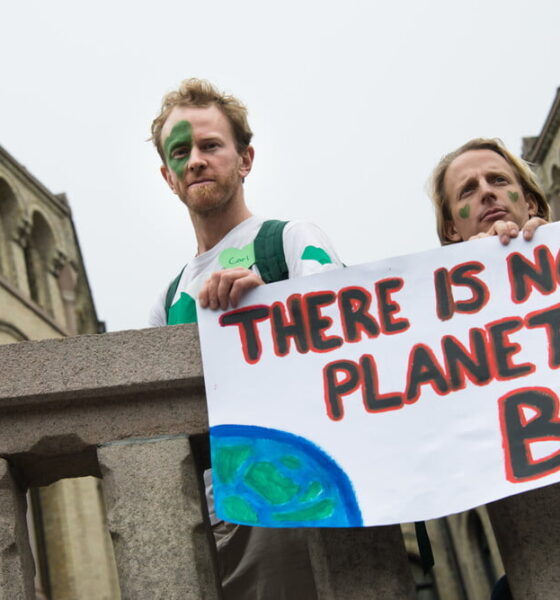 I personally have found paganism to be a strange concept in the 21st Century. I have a hard time understanding the reasons people would believe in the concept of magic, when science is explaining things that were previously believed to be the work of deities or supernatural forces. Despite my skepticism, I welcome the positive contributions of pagans, regardless of my disagreements with their religion.

However, a number of pagans are bucking this belief. Wiccans and other pagans are well-versed in the damage of climate change.

Pagans Come Out to Talk Against Climate Change

I recently had a discussion with Emanuel, the founder of Aprende Gran Magia, a directory of pagan and wiccan rituals. He has expressed great concern about the future of climate change and even discussed pagan rituals that are performed to spare the environment.

Half a year before the 2016 United States Presidential Election, they wrote a letter citing their support for climate change solutions. Over 8,000 pagans signed this letter within a year after it was drafted. They believe that using magical rituals can help fight the problems of climate change.

“Pagans can aid in the repair of our environment by teaching how we are part of life on Earth, sharing rituals and ceremonies that foster bonds between ourselves and the rest of the web of life, and instilling a sense of responsibility for how we interact with the ecosystem — all this creating cultures that can sustain our human society today and for generations to come.”

The Acton Institute argues that pagans are more committed to environmentalism than most, even if their emphasis on science is less pronounced. This means that they could be unlikely allies with members of the scientific community that is trying to draw attention to the concerns about climate change. Any wiccan or pagan that speaks out against Trump’s climate cynicism will help.

The historical support for environmentalism among the pagan community

The pagan community has been very concerned about protecting the environment for over a millennium. The ancient druids believed that they could invoke spells by connecting with divinities of the earth. Almost all of the guys were earth gods, including Amaethon, the god of agriculture, Arawn, the god of hunting, Danu, the goddess of elemental magic and the earth and Druantia, the goddess of trees. For the ancient druids, there was nothing more sacred than the earth.

Over the centuries, other types of pagans have begun practicing their craft. Wiccans, shamans and polytheists have also turned to earth elementalism to embrace the art of magic.

These pagans believe that the earth is the life force of almost all magic. As the earth begins to suffer, their power is expected to dwindle. They are also staunch humanitarians that fear for the fate of the world and all life they deem sacred. As climate change concerns continue to mount, they are becoming more fervent about discussing ways to address these concerns.

“As signatories, we commit to use our abilities and resources to promote policies and practices that foster the changes that our world so urgently needs. We will continue to educate members of our community to foster intelligent and focused sustainable living, and help the world recognize that everyone, whether Pagan or not, is part of our precious Earth. We hold that living a fulfilling and meaningful life, and allowing the same for future generations, is only possible if the entire Earth is healthy.”

How can pagans shape the discussion about climate change? They are focusing largely on taking the same steps that the rest of us should be taking. They are finding ways to reduce the carbon footprint in their every lives. They are also practicing rituals that call to end the harmful effects of careless human activities.

Climate Change is Opposed by Pagans, As Much as the Scientific Community

Paganism is a strange concept to most people. Lots of people have a hard time understanding the views of magic in the modern world. However, pagans still share the same concerns as the rest of us, including a desire to stop the harmful effects of climate change. They are welcome allies, even if we don’t share their views.