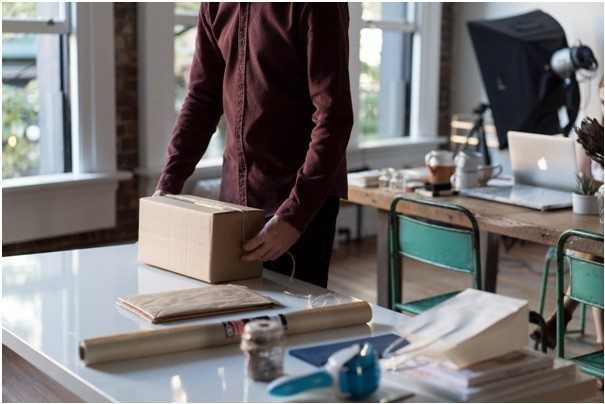 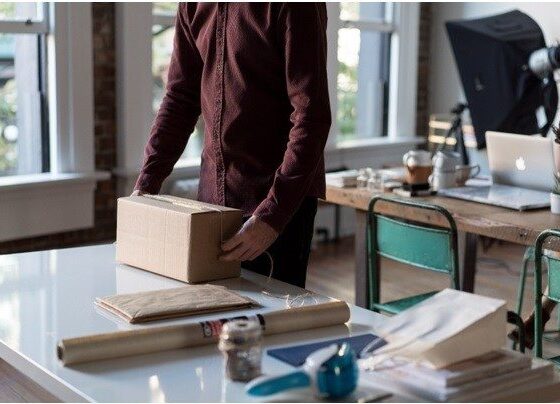 Right now, the parcel delivery industry is buoyant. A recent industry study revealed that the volume of deliveries taking place rose by 12% to 2.5bn. In the UK, spending rose by 8% compared to 2016, totalling some £10bn. Globally, 65 billion parcels were delivered last year, with China and the United States leading the way.

65 billion is a huge number of deliveries that, with online retail on the rise, is set to grow even further this year and beyond. However, many of these deliveries will be for single parcels, using a significant amount of fuel in the process. The financial and environmental cost of transporting a solitary package is something that delivery firms may have to address in future.

The cost of crude oil has been fluctuating in recent months, giving couriers little notice of how much each journey will set them back. Prices at the pump have shot up in the last six weeks, owing much to uncertainty in the Middle East and Venezuela. They now stand at 118.1p per litre, up by nearly four pence from the end of July. Diesel prices followed a similar trajectory.

To fill up a 40-litre tank, it would cost £47.24, but another cost comes in the form of emissions. Using either petrol or diesel to run a delivery van or truck will have a negative impact on the environment. For delivery firms who want to be as green as humanly possible, making multiple journeys for individual packages has an air of irresponsibility.

One simple solution to this problem could come in the form of delivering multiple packages in the same trip. It sounds easy to do and, for the most part, it is. Even when using a delivery truck for the heaviest parcels, doing several trips in one go would mean not having to refuel as often, helping to bring down both the environmental and financial costs.

The larger the package is, the more expensive it is to transport. However, by using heavy parcel delivery services that take several large parcels in one go, the environmental cost per delivery will be greatly reduced. Having several smaller items as part of one, larger package would further reduce any costs that would have otherwise gone on individual deliveries.

When it comes to evenly distributing the weight of parcels, the way in which they are loaded can have a profound impact on fuel consumption. Keeping all the parcels in a van or truck laid flat will see the weight distributed more evenly.

In doing this rather than placing all the parcels in the back, it creates less drag while the van/truck is in transit. This is a trick that all delivery companies, large and small, will need to pull off if they are to keep their industry growing.

For the foreseeable future, the vehicles used for parcel delivery are likely to change. The phasing out of diesel and petrol cars in the UK will see vans running on electricity become a reality, vastly reducing the carbon footprint of businesses nationwide. Also on the environmental front, electric drones are being used for smaller packages.

These tiny drones are slowly revolutionizing the way in which deliveries work. Although there are several kinks to be worked out, some major brands including Amazon and Domino’s have used them with some success. They will, however, need to be adapted to cope with larger or multiple deliveries to make them more eco-friendly.