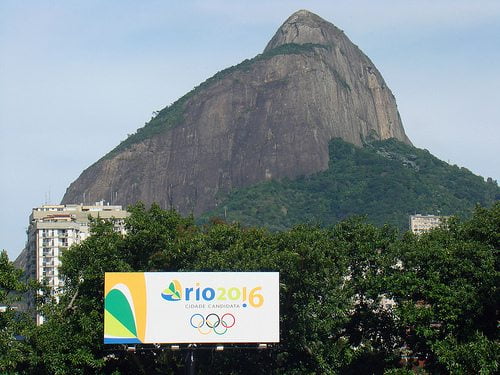 The organising committee of the 2016 Olympic and Paralympic Games in Rio de Janeiro, Brazil, has launched its sustainability plan, in which it says it aims to act “in a socially, environmentally and economically responsible way in everything we do”.

The plan looks at ways to reduce the environmental footprint of transport, logistics and construction. It also considers the clean-up operation, waste management and ways to provide a sustainable supply chain and transparent management.

“Our goal is to integrate sustainability into all dimensions of the Rio 2016 Summer Olympics and Paralympics Games and thus create a legacy for all society.”

The committee has started a technical co-operation agreement with the UN Environment Programme (UNEP).

Denise Hamú, UNEP’s Brazilian representative, said, “Sports and the environment are powerful tools for sustainable development and so UNEP has worked in partnership with the Olympic movement over the last two decades.

“An event the size of the Olympic Games is an excellent opportunity to implement and disseminate sustainable practices. This is the first time that the Olympics will be organised in South America, a crucial region for biodiversity conservation that has a vocation for developing low-carbon economies.”

The London 2012 event was dubbed ‘the most sustainable ever’ in the pre-Games marketing, despite criticism that said some of the main sponsors, including BP, Rio Tinto, Dow Chemical and McDonald’s, had negative social or environmental records.

The dubious  presence of these firms in the ‘greenest Olympic Games ever’ provoked a reaction among a coalition of campaign groups, who launched the Greenwash Gold initiative to vote for which sponsor deserved the “dishonour” of receiving the Greenwash Gold Medal. Mining firm Rio Tinto was eventually named the ‘winner’ in a mock ceremony in Trafalgar Square [http://youtu.be/cexokAVPEPs].