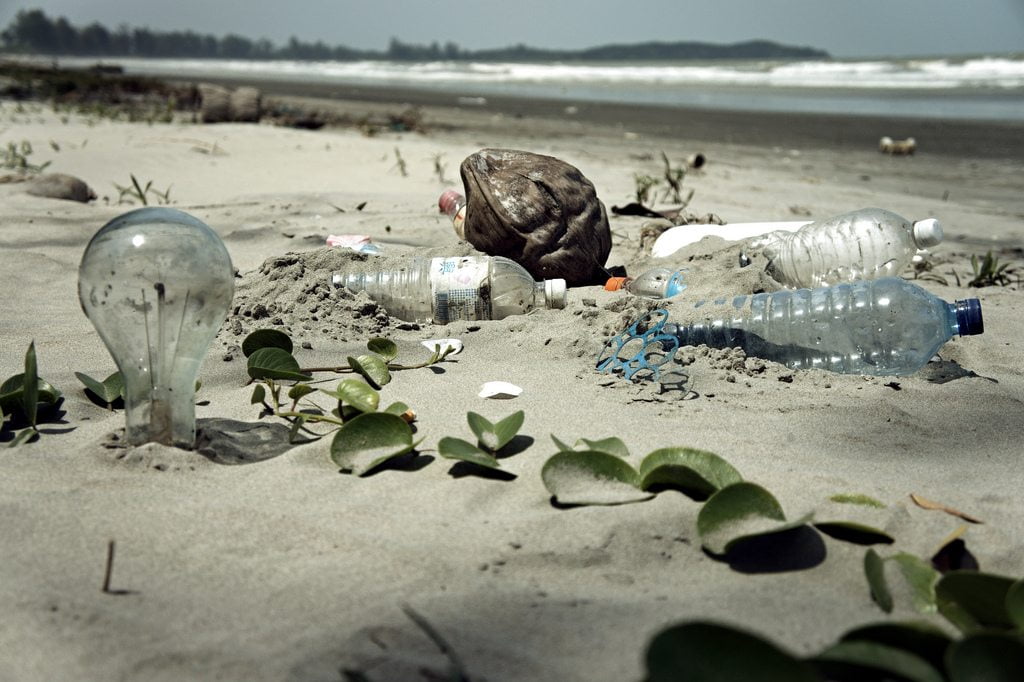 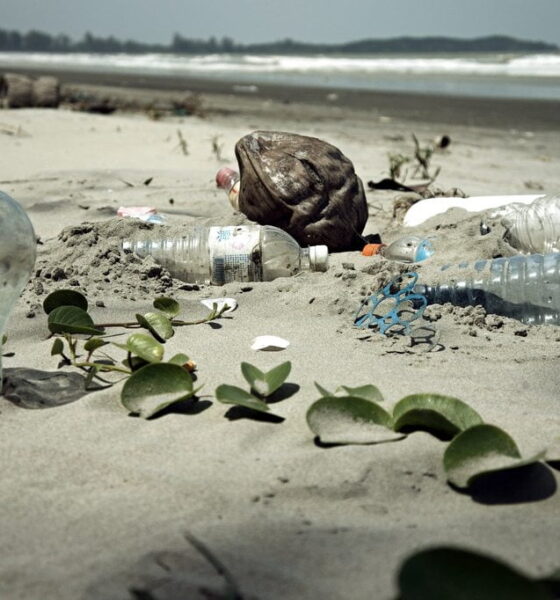 Thousands of pieces of plastic are accumulating in the Mediterranean Sea, according to a study, posing a threat to the ecosystem.

The study, which has been published in the journal PLOS One by the University of Cadiz in Spain, found huge amounts of plastic, such as fragments from bags and bottles, floating on the surfaces of the sea.

The paper stated, “We identify the Mediterranean Sea as a great accumulation zone of plastic debris. For averaged plastic concentration measured into the basin, the surface load of plastic in the Mediterranean is estimated to be around one thousands tons, increasing the estimated global load of surface plastic by 7%.”

The study also notes that there are enough signs to suggest that plastic pollution could have an “extensive toxicological impacts on organisms living in the plastic accumulation regions”. This, the authors add, is resulting in a threat to the rich Mediterranean ecosystem that requires attention.

“Marine plastic pollution has spread to become a problem of planetary scale after only half a century of widespread use of plastic materials, calling for urgent management strategies to address this problem,” the authors conclude.

“Clean up activities on the shoreline could be particularly effective in the Mediterranean Sea since shore deposition of floating debris must be common in this semi-closed sea. However, as the production of plastic material will likely continue to increase in the coming decades, management strategies should be addressed at the pollution sources in order to prevent the release of plastic discards to the environment.”

Plastic, and in particular tiny pieces of the material known as microplastic, can cause a huge amount of damage to the ecosystem, as animals can eat them. The toxic chemicals and additives can enter the tissue of marine animals, altering an ecosystem’s function and damaging the food chain.

Last year, two leading scientists on the issue called for urgent action to “turn off the tap” and divert plastic waste from the oceans.