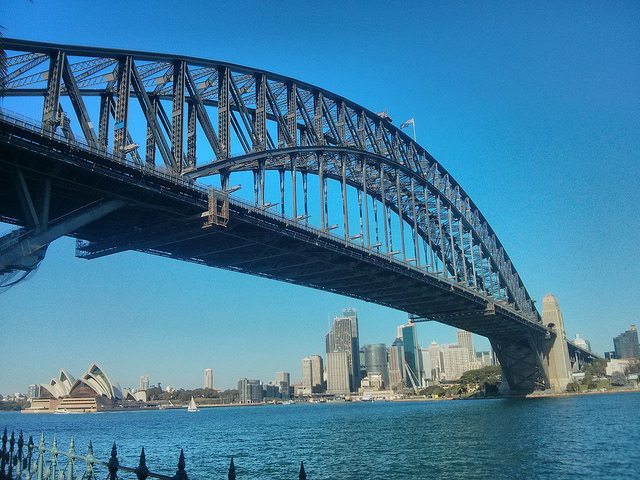 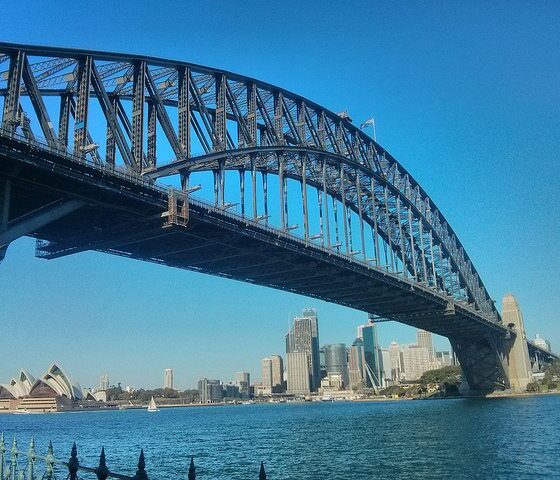 Microplastic pollution has contaminated the bottom of the Sydney harbour with pieces as small as sand grains, according to a new study that warns the phenomenon can intoxicate marine life and even affect the food chain.

A team from Sydney Institute of Marine Science has found tiny plastic particles under 5mm, also known as microplastic, in 27 sites along the length of the harbour, including some of those considered the cleanest.

The levels of plastic are alarming according to scientists, who found 60 to 100 plastic particles per 100ml of wet harbour sediment in samples collected.

Dr Emma Johnston, director of the research, said, “Slow degradation of plastic debris into ever-smaller particles means that microplastics are accumulating in the environment. Laboratory trials indicate this material is likely to be present in animal tissues and food webs.

“Although larger pieces of plastic can be removed by sewage treatment plants and stormwater filters, no existing filtration methods retain microplastics so they continue to be released.

“These plastics are small enough to be ingested by 96% of the world’s animals, invertebrates, which are then transferred to fish and larger animals.”

Vivian Sim, a PhD student from the University of New South Wales, who took part to the study, added that there is a risk of plastic entering the food chain.

“We actually managed to pull up a sipunculid worm today. So if your microplastic fragments are as small as a sand grain, then [the worm] is going to take up the plastics and contaminants, and then if something else comes along and eats that worm it’s going to go further up the food chain,” Sim said.

The harmful effects of microplastic on marine wildlife were confirmed by research from the National Center for Ecological Analysis and Synthesis (NCEAS) last year, which found that “large accumulations of microplastic have the potential to impact the structure and functioning of marine ecosystems”.