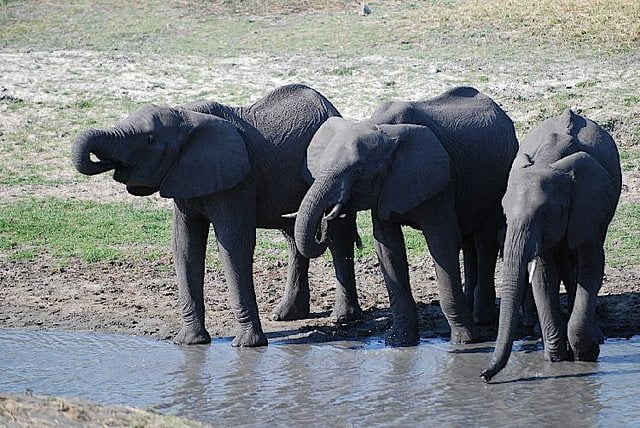 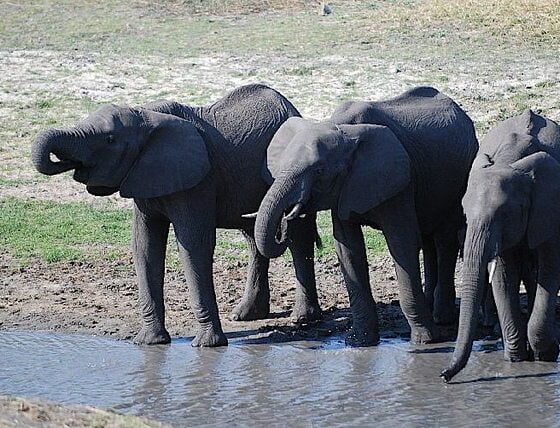 New research from Colorado State University has found that the illegal killing of elephants in Africa has seen a huge rise since 2009. The study found more than 100,000 elephants have been killed in Africa for their ivory since 2010, meaning the death toll is exceeding the species’ birth rate.

Illegal killing of African elephants has increased from 25% to up to 70% over the last ten years, the study found. These figures are raising concerns about elephant populations, as anything over 54% is seen as an unsustainable level, with birth rates unable to keep up.

With 35,000 elephants dying every year over the last three years, populations are declining and this trend is expected continue. The paper notes, “Solutions to this crisis require global action.”

The lead author of the report, George Wittemyer of Colorado State University, said,“Witnessing the killing of known elephants, some that we have followed since they were born, has been terrible.

“Our data has become the most sensitive barometer of change during this poaching epidemic. We needed to quantify the scale of killing and figure out how to derive rigorous interpretation of poaching rates.”

Illegal killing of wildlife is a global crisis, with 46 countries signing a declaration committed to tackling illegal wildlife trade in February this year.

Poaching has increased in African and Asian countries, and not just involving elephants. The illegal killing of rhinos has also seen a massive increase since 2007.

The new study, published in the Proceedings of the National Academy of Sciences, looked at every elephant birth and death over the last 16 years in Samburu, northern Kenya.

The authors stress the magnitude of the illegal ivory trade, which is increasingly being driven by demand in China.

The research found all regions of Africa are experiencing declines in elephant populations with killing in 2011 reaching 40,000 elephant deaths.

“It’s a complex situation for elephants across Africa, with some populations – such as in Botswana – still increasing,” said co-author Iain Douglas-Hamilton, founder of Save the Elephants.

“History has taught us that numbers alone are no defence against attrition from the ivory trade, and this new work confirms that elephant numbers are decreasing in East, Central and Southern Africa.”

The ethics of elephants in tourism, global guide released