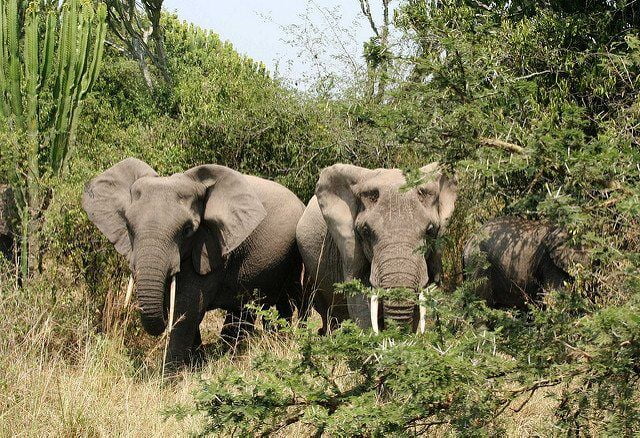 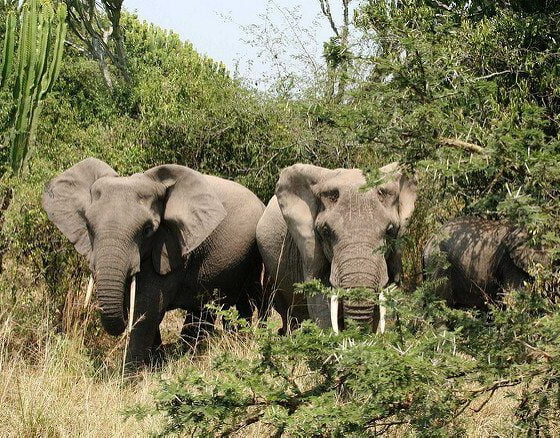 Glyn Davies, Acting CEO of WWF-UK, has released the following response to the announcement that China will end its domestic ivory trade by the end of 2017:

“China has the largest market for illegal ivory which is fuelling the elephant poaching epidemic in Africa. After announcing this year that there would be a national ban on ivory trade, this commitment to put this in place by the end of 2017 symbolises the urgency with which this action is needed. After all, it’s estimated that on average poachers kill one elephant every fifteen minutes. There is an international trade ban in place, but legal ivory markets at a national level can create a cover through which illegal ivory can be laundered. China has shown good leadership and we are now looking to other markets implicated in the illegal wildlife trade to close legal trade and implement stricter enforcement measures. Governments worldwide must unite and send a strong message that poaching will not be tolerated.

“Tackling the illegal wildlife trade is an important step to protecting elephant populations, however, it is not the only threat. Climate change and habitat destruction are other key drivers contributing to declining populations of elephants and other species across the world including rhinos, tigers and snow leopards. Unless these key threats to species are immediately addressed, we are on course to see global wildlife populations decline by 67% on average from 1970 levels by the end of this decade and this could have devastating effects on both people and nature.”