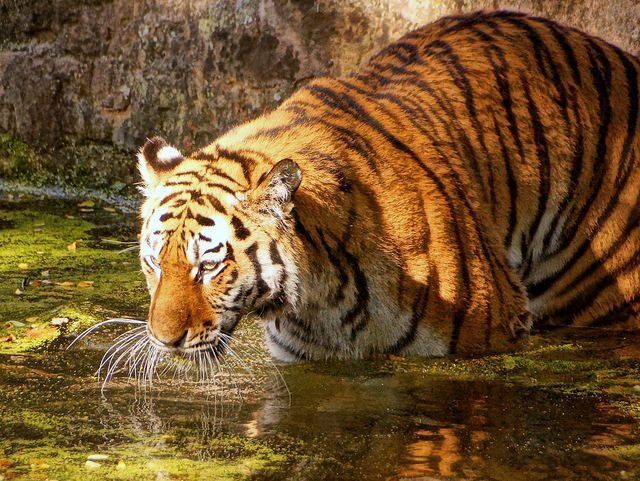 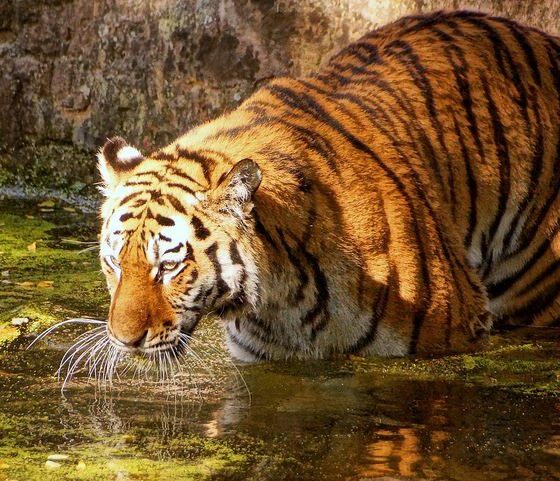 A new survey commissioned by WWF-UK has revealed that 23% of those polled thought there were about 10 times (39,000) the number of tigers in the wild, rather than the sad reality of around 3,900. Despite being one of the most iconic animals in the world, it would seem many are still unware of the desperately low numbers.

As 2017 begins the world has just five years to reach an ambitious and visionary conservation goal agreed in 2010*; to double the number of wild tigers by 2022, the next Chinese year of the tiger. Last year, conservationists celebrated global wild tiger numbers increasing for the first time in the history of conservation.

The poll by Markettiers of more than 1000 British public also found that one third of those surveyed thought wild tigers lived in Kenya. Tigers have never lived in the wild in Africa, yet other countries on this continent incorrectly thought to home wild tigers include South Africa, Zimbabwe and Tanzania, with 26%, 17% and 11% of people surveyed selecting them respectively.

There are 13 tiger range countries in total across Asia. India is home to the largest population of wild tigers, which 67% of those polled identified correctly.

“Tigers are endangered and need our support, which is why it’s worrying to discover that so many people are not aware of the fragile situation faced by tigers in the wild. The increase in wild tiger numbers reported earlier this year is encouraging, but the species’ future in its natural environment still hangs on a knife edge, and numbers remain perilously low. There now needs to be a monumental push forward to build on this progress. We need commitment and urgent action from all tiger range governments, as well as passion and unwavering support from the public, including from us in the UK.”

In a separate survey released in July 2016, WWF-UK also revealed that three quarters of Brits weren’t aware of tiger farm practices in Asia, which are fuelling the illegal tiger trade and jeopardising the recovery of wild tigers across the continent. There are now more than 200 of these facilities across Asia – a large number of which are likely to be involved in the illegal trade of tigers like the notorious Tiger Temple; Asia’s most renowned tiger farm. The high profile investigation of Thailand’s Tiger Temple shocked the nation last summer.

The implications of these captive facilities was further highlighted in a recent TRAFFIC and WWF report showing the growing proportion of tiger parts seized are suspected to be from tiger farms, up from just 2% in the 2000-2003 period to at least 30% in 2012-2015.