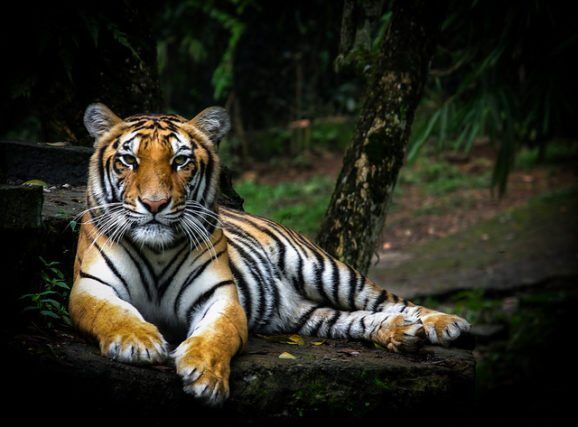 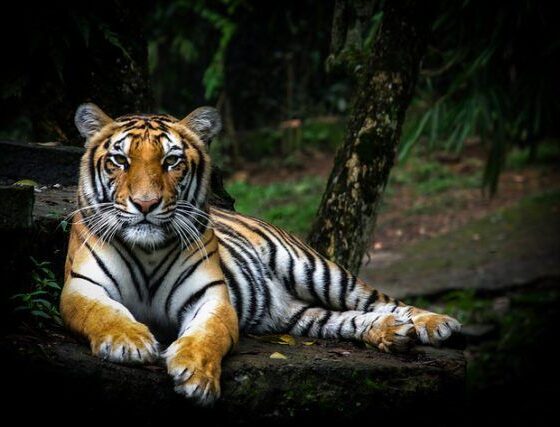 The study shows that during the ten years period between 2005 and 2014 the National Park Management Authority Tiger Protection and Conservation Units (TPCUs) carried out a total of 757 anti-poaching patrols on foot totalling 3,713-patrol team days with 13,947 km walked.

Professor David Macdonald WildCRU Director and contributing author said: “What is immediately clear is the grit, bravery, and determination of the individuals involved. Despite the tough terrain, during this ten year period, six enforcement units patrolled nearly half the 1.4 million hectares of the Kerinci Seblat National Park”.

The researchers report that the TPCU enforcement effort during this time was also highly effective. Between 2010 and 2014 the teams detected and destroyed 231 tiger snares in the National Park, and led 24 enforcement operations that resulted in the arrest of 40 tiger poachers and traders.

Pk Dian, from FFI’s Indonesia Program and co-author of the paper said, “This vital anti-poaching project puts boots on the ground and it pays dividends. We found evidence of 24 tigers in snares between 2010 and 2014. No doubt the number would have been higher if it were not for these enforcement efforts.

More than 90% of those arrested were prosecuted. However, the researchers also report on the leniency of the punishments provided. While Indonesian Wildlife law allows a maximum 5 years sentence and fine equivalent to USD 7,600, the study showed that the average sentence was closer to one year, with a fine of just USD 107.

Dr Neil D’Cruze, Head of Wildlife Research and Policy, World Animal Protection and contributing author said: “The findings of this important study highlight how enforcement effort needs to be equally backed up by political will if we are going to successfully prevent poaching and protect the world’s remaining tigers”.